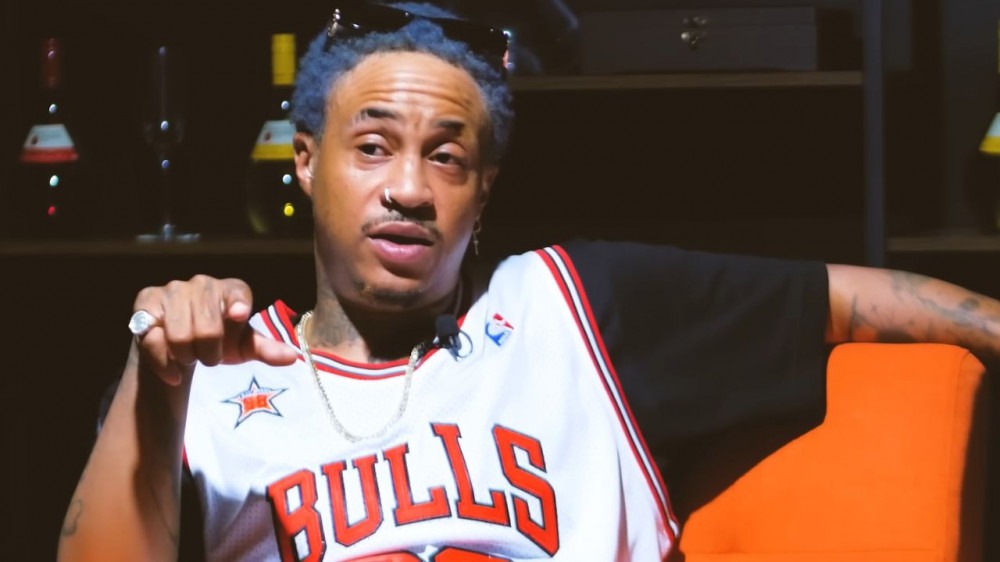 The pressure of becoming a star at a young age can be detrimental. Former Disney stars like Orlando Brown trend for the wrong reasons, sparking the question of why society is so quick to dismiss the trauma of black childhood stars. 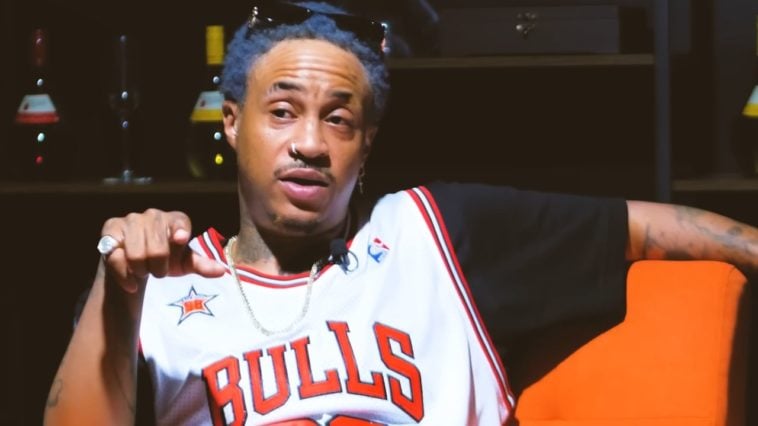 The Disney actor claims he and music mogul Diddy had relations, which some Twitter users found entertaining.

However, others quickly acknowledged Brown’s mental state, highlighting his past struggles with drug addiction and mental illness, advocating for mental health instead of dismissing him for his views.

“This nigga Orlando Brown interviews is funny af they told him people comparing chris brown to Michael Jackson and he said “idk why, Michael didn’t beat on his bitches”

Other fans did not find the interview entertaining. They took Brown’s mental state more seriously and highlighted his lack of support when he was in a better position:

“When Orlando Brown was doing well and got cleaned,  yall didn’t support his career efforts.

Now that it seems like he back on that stuff,  blogs post the breakdown. As always, black media is useless.”

Social media has made it easier for society to dismiss the trauma of black childhood stars by taking mental health and trauma too lightly.

According to the U.S. Department of Health and Human Services Office of Minority Health, in 2019, suicide was the second leading cause of death for blacks or African Americans ages 15 to 24.

Former Disney actor Lee Thompson Young is known for his role as Jett Jackson in the ’90s coming-of-age series, The Famous Jett Jackson. The young actor sadly committed suicide at the age of twenty-nine back in 2013 due to suffering from bipolar disorder.

Though society may dismiss mental illness within the black community, our Black entertainers like actress Taraji P. Henson are helping to make a difference.

which focuses on mental health in the Black community.

Saweetie Gets Candid About Her Mental Health & The Big Chop

Speaking of mental health, Saweetie sat with Kevin Hart on his show, “Hart to Heart,” and opened up about her struggles from being in the public eye while coping with her mental health.

The Bay area native also broke her silence about the reason behind her big chop.