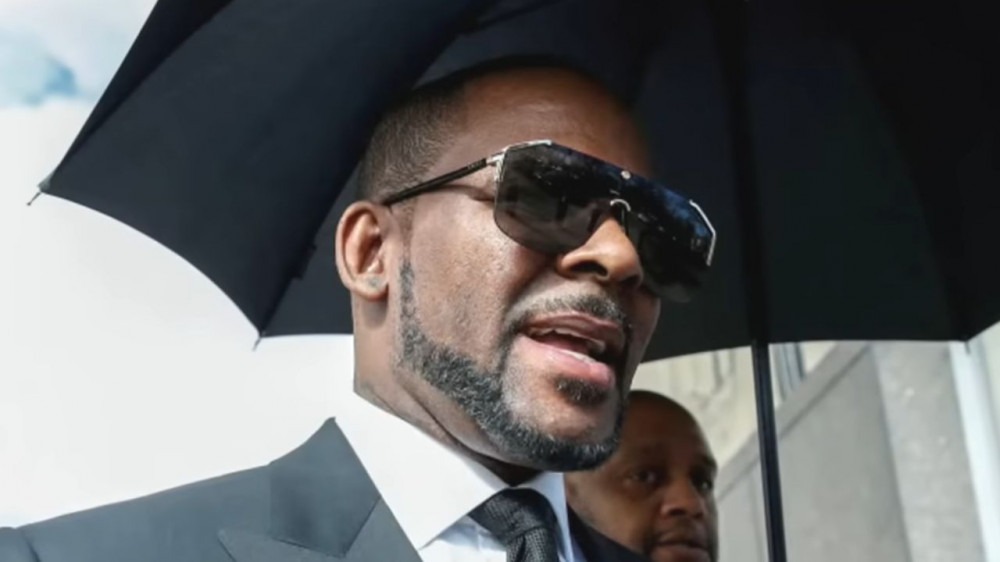 Federal prosecutors are wrapping up week three in the  R. Kelly child pornography trial on Tuesday with the testimony of their final accuser. The final survivor, “Nia,” shared her experiences with the disgraced singer as a minor. 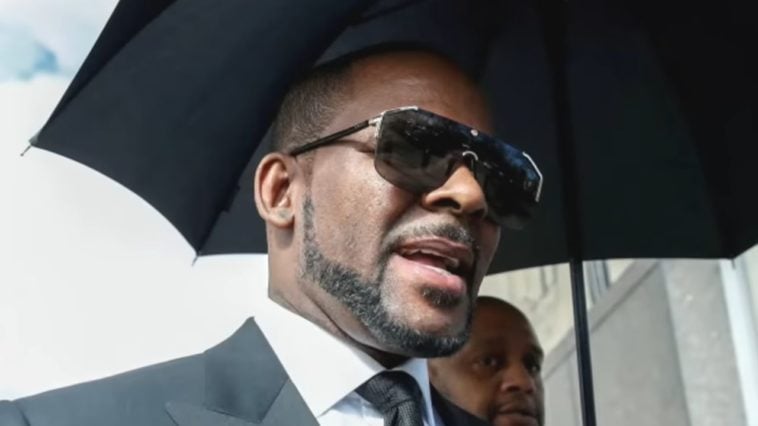 Federal prosecutors are resting their case in the R. Kelly child pornography trial at Dirksen U.S. courthouse on Tuesday after the testimony of their final accuser.

The final survivor, “Nia,” now 42, said she met Kelly at an Atlanta mall in 1996 when the singer was in town for a concert.

Nia said she approached him for an autograph, which she received, along with a phone number and an invitation to her and her friend to attend the evening concert.

According to reports, the two did not attend the concert.

Instead, Nia left him a voicemail, and the two started to have phone conversations. The third time they spoke, she informed him she was 15 and testified to the court their conversations felt romantic to her.

“It’s as if you meet someone, you’re interested in them, he’s interested in you. I had feelings for him,” she said. “I liked him.”

After nearly two months, she mentioned that Kelly invited her to see him perform in Minneapolis while on tour.

“He Asked Me To Undress”

On the day of the Minneapolis concert, Nia said a limousine picked her up and took her to the airport. She was then provided a  “password” or “code” to obtain her boarding pass since she had no ID at the time.

When Nia made it to Minneapolis, a man holding a sign with her name picked her up, took her to a hotel, and used a code to be cleared for her room. Nia attended the concert that night, befriended another attendee close to her age, and exchanged phone numbers.

In addition, she was returned to the hotel and informed:

However, she did not see him that night. At around 9 a.m. the following day, he arrived at her hotel, hugging and kissing her.

When the initial greeting was over, she told the court, “He asked me to undress,” and had her walk around before she finally sat next to him. Nia alleged that she followed his directions and that he fondled her breasts, masturbated, cleaned up afterward, and quickly exited.

Kelly asked Nia during the incident if she was a virgin, which she said she was at the time and also claimed he invited her to Chicago.

The alleged plans were never followed through.

However, Nia had family in Chicago, and during the summer of 1996, she had plans to stay with her aunt and cousins. Throughout her time, she and three of her cousins visited Kelly at his studio, hanging out while he recorded.

Nia testified that she and Kelly had several one-on-one interactions, including a particular instance where he had his “hand around my waist, fondled my chest,” and put his hands down her pants.

After being asked to clarify by prosecutors, Nia elaborated, “he touched my vagina and caressed my behind.”

Years later, she ran into him in Los Angeles, working as an actor and model, during the video shoot of “If I Could Turn Back the Hands of Time.”

Kelly did not acknowledge her.

Nia filed a lawsuit against Kelly in 2002 for the incident she testified on Tuesday. The settlement terms included a $500,000 payout.

Meanwhile, Kelly’s attorney, Jennifer Bonjean objected to the relevance of Nia’s lawsuit to the case. During cross-examination, Bonjean questioned Nia’s claim that Kelly was aware of Nia being 15.

She also questioned her claims of being able to board a flight and get a hotel room without a valid ID.

Bonjean also asked if Sparkle, the aunt of star witness and Kelly’s goddaughter “Jane,” was recorded at the studio when Nia visited.

Nia confirmed Sparkle was there and said she initially contacted a private attorney inquiring if she could be a witness against Kelly during the upcoming criminal trial in Cook County.

Sheryl Ware, who testified as the ex-wife of one of Nia’s cousins, backed up Nia’s testimony of visiting the recording studio since Ware was one of the “cousins” accompanying Nia that night.

Presiding Judge Harry Leinenweber stated that jurors would have Friday off for the long weekend.

He has adjourned the proceedings until Thursday, when the defense teams will call witnesses to present their respective cases to jurors.

“Tracy” and “Pauline” detail their encounters with the singer during their testimonies.

On Monday, two more survivors alleged that R. Kelly engaged them in sexual acts while they were underage.