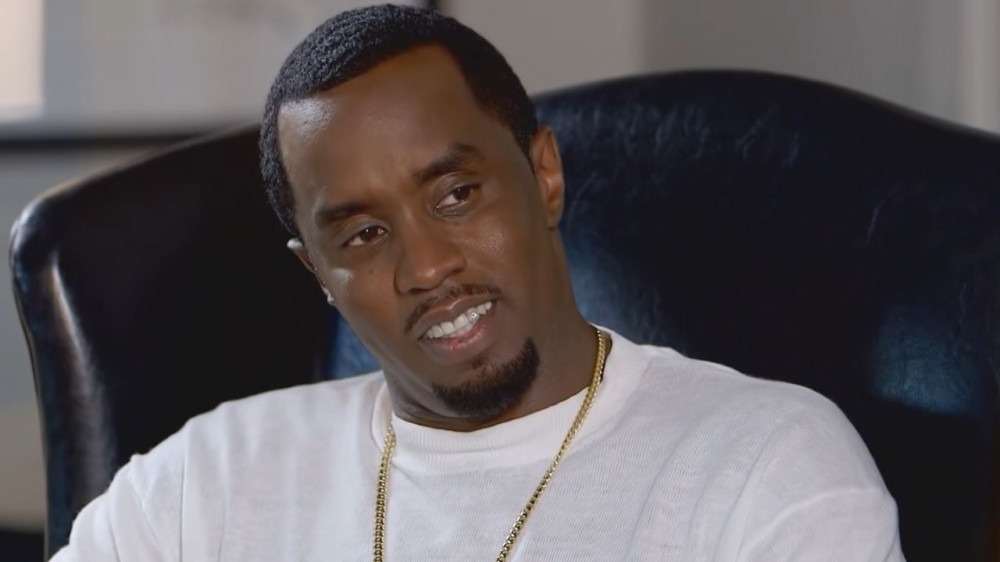 Diddy has announced the lineup for his popular Revolt Summit event set to take place later this month. 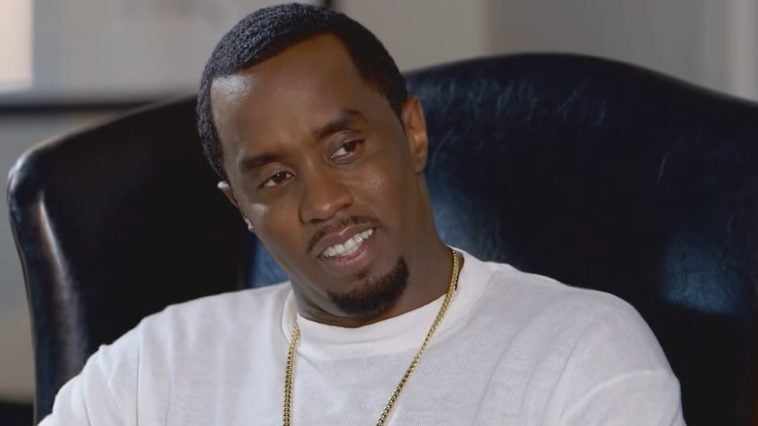 Diddy has announced the packed star lineup of who will perform at his Revolt Summit, which is set to take place on September 24th and 25th in Atlanta.

According to Billboard, Diddy shared in a recent interview:

“The Revolt Summit is coming back bigger and better than ever with the goal of inspiring the next generation of cultural leaders to understand that the time is now to achieve your dreams, change your life, and more importantly change the world.”

At the event, fans will receive the opportunity to learn new subjects, such as culture and career mentorship for the youth.

As the event approaches, fans still have time to snatch up their tickets, with the highest price at $249 on the official website.

Right at the same time as the Revolt Summit, the Rolling Loud New York will also take place.

The festival promises the hottest names in hip hop to take the stage at Citi Field later this month.