Nicki Minaj Reveals Why She Turned Down Doja Cat Collabo 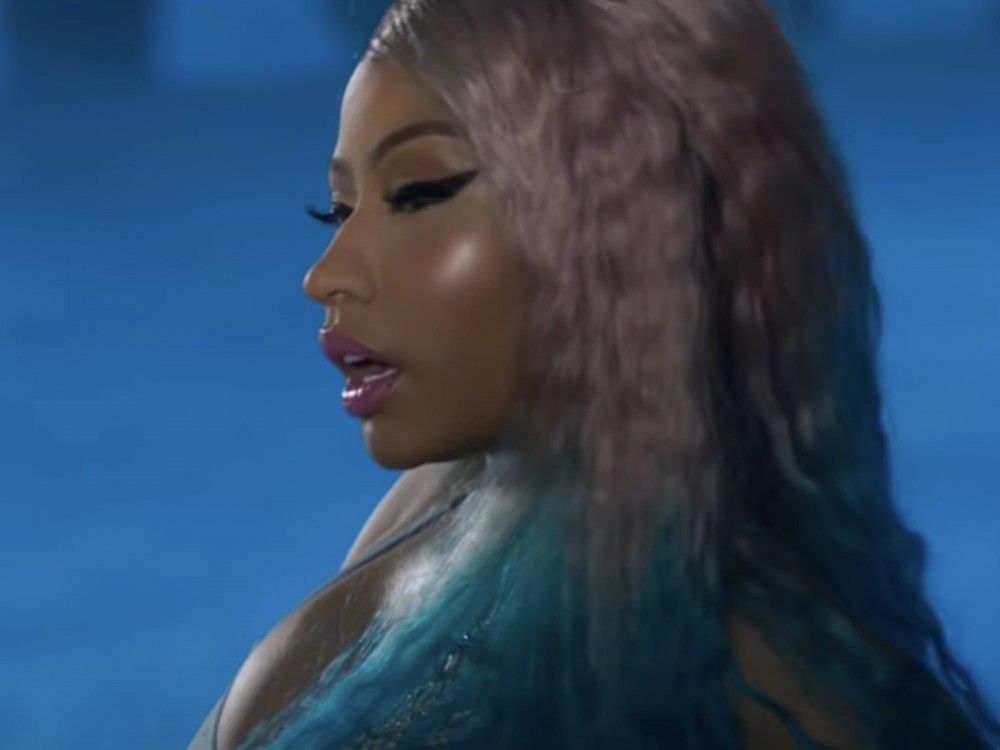 New York rapper Nicki Minaj does everything with a purpose. The hip-hop star has revealed the reason why she declined to hop on Doja Cat’s “Get Into It (Yuh)” track. 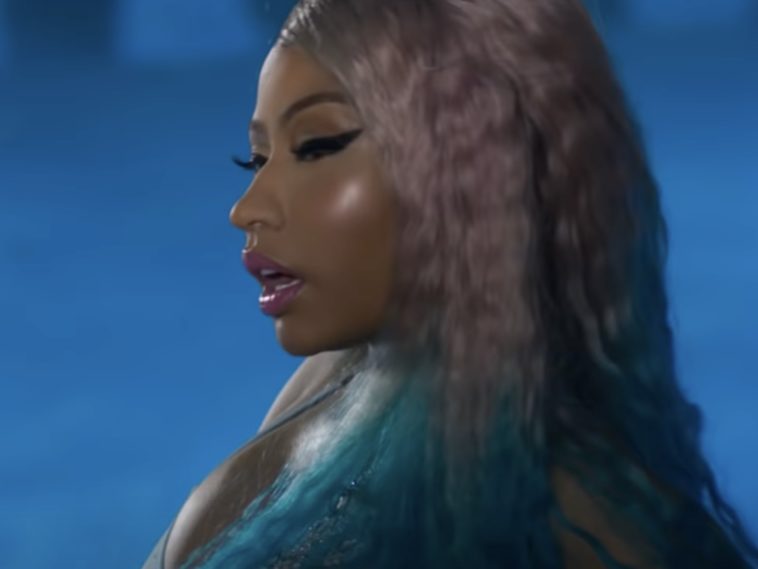 Nicki Minaj Reveals Why She Turned Down Doja Cat Collabo

Doja Cat reportedly wanted Nicki to spit a fire verse on the song, but Nicki respectfully declined. She says she didn’t think she’d bring anything of value to “Get Into It,” and asked for another song to be on but never received one.

“The truth is, she asked me to get on that song. It’s not that I’m too busy at all. It’s just, there were middle people involved in that situation so I had told her, if it was like how me and BIA were direct and we dealt with each other directly, it would be different. But I didn’t love that song because I didn’t think I could bring anything to it. So I asked them to send me something else. I think that was the second song they sent me but I asked them to send me something else and they didn’t send me anything else.”

Nicki might not need to work with Doja Cat, because she’s got friends in all sorts of high places. In fact, she has become the plug for what’s happening between billionaire Rihanna and her rap star boyfriend A$AP Rocky. Onika has come through with some stunning shots of herself and the inseparable boo’d up couple.

Minaj went to her Instagram page with some must-see shots. One post includes the duo sitting alongside her baby boy and husband Kenneth Petty.

Nicki also shared some footage of herself chilling alongside RiRi.

A few weeks ago, Minaj geeked out over RiRi becoming a certified billionaire. Nicki gave major love to Rihanna for reaching billionaire status. The Barbie went onto her Instagram Story with nothing but praise and left a heartfelt message for RiRi.