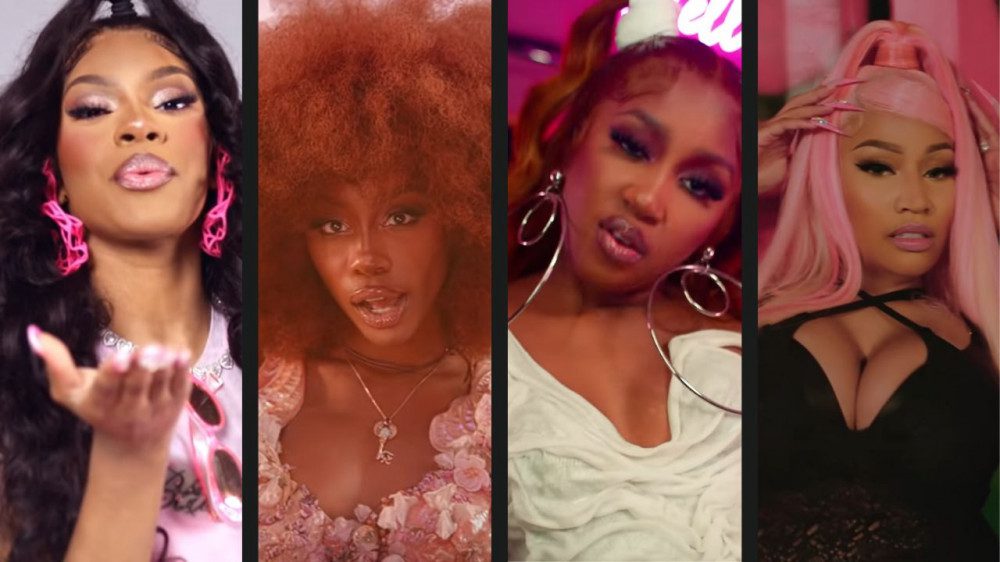 The ultimate goal is to be iconic, inspiring, and make history. These ladies dominate those achievements within their fields of music and entertainment. So let’s look at what the unique artists have been up to this week. 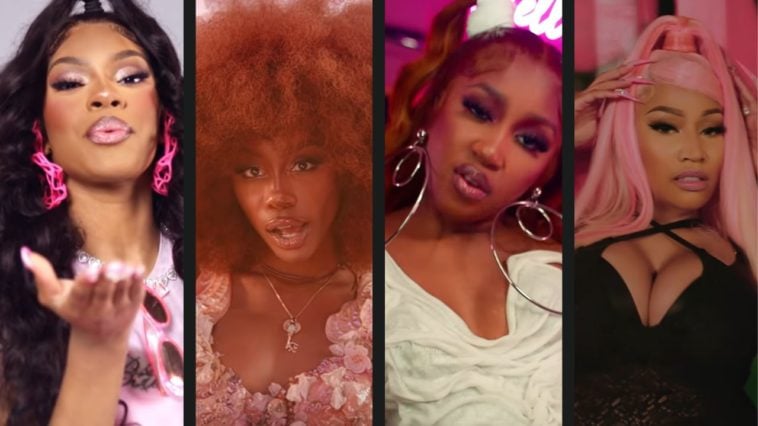 146 Views
Comments Off on Nicki Minaj Gets What She Wants, SZA is a Rising Star In Times Next 100, Lizzo Is History In The Making, + More!

Nicki Minaj Gets What She Wants

After calling out YouTube for age restrictions on her new music video “Likkle Miss” Remix, Nicki Minaj gets what she wants. YouTube removed the regulation, so The Barbz are running up the views on the Caribbean vibe visuals. With over 1.5 million views and counting, we see why The Queen got her way!

We could be getting new music from SZA soon. But, until then, the neo-soul artist received her flowers by being honored as a rising star in Times Next 100.  Congrats, sis!

Houston native Monaleo surprised fans with new music. The thriving artist dropped a freestyle to Chief Keef’s hit track “Faneto.” Her fans are calling it her best freestyle yet!

Atlanta rapper Baby Tate continues to make a name for herself. The rising rap star recently dropped a new mixtape ‘Mani/Pedi,” and fans are feeling the relatable project.

Lizzo Is History In The Making

Let there be no mistake; Lizzo will continue to make iconic moments. The pop star got the chance to play a 200-year-old flute during her show in Washington, DC, being the first ever to play the historic crystal instrument!

After grabbing social media attention from a Twitter war between her and Cardi B, many wanted to know Who is Akbar V? The Atlanta rapper recently took the beef further by releasing the diss track “Bothered,” proving why she’s not here to play!

Ciara And Summer Walker Are On To Better Thangs

CiCi and Summer grace fans with the ultimate ATL track. The duo released an upbeat banger titled “Better Thangs.” The cheerful song prepares us to move on to bigger and better things!

Social media influencer Ari Fletcher got personal with her fans after sharing the heartfelt news of suffering from a miscarriage. However, the businesswoman has remained in good spirits, recently scoring a Forbes feature for her new beauty line, Remedy By Ari.

Latto Shares Her Views On Women’s Empowerment, Plus Enjoys Being on Tour

During an interview with the City Girls’ Yung Miami, Latto discussed the importance of women’s empowerment in the music industry. The Southern Belle is currently killin’ it on tour with Lizzo.

After a one-year hiatus from music, Florida rapper Tokyo Jetz is back on the scene with a new banger, “Just Ride.” Jetz’s unique flow and Jacksonville vibe have fans playing her new track nonstop.

British singer and rapper M.I.A is another artist returning to the music scene. The “Paper Planes” artist recently released a new track, “Beep,” reminding us of her unique sounds. Her forthcoming studio album, Mata, will be released on October 14th.

Bree Runway Been That Girl

Making a buzz in 2021 as Doja Cat’s girlfriend. English rapper/singer Bree Runway is back with new music. “That Girl” is an upbeat track highlighting Ballroom culture; fans are here for it!

Palmer will always give credit when it’s due. The childhood star recently defended singer and actress Halle Bailey for the unnecessary backlash she recently received for her new role in Disney’s The Little Mermaid.

In addition, KeKe called out internet trolls by proving diversity within the music and entertainment industry is the new normal.

KeKe could also be making television history soon, as the youngest to own a T.V. network with the newfound achievement of KeyTv Network. Fans cannot wait to see what the Black Cinderella has in store next.

Let’s all be unapologetically ourselves this weekend. And make plans to achieve iconic goals for our future selves. Have a great weekend!