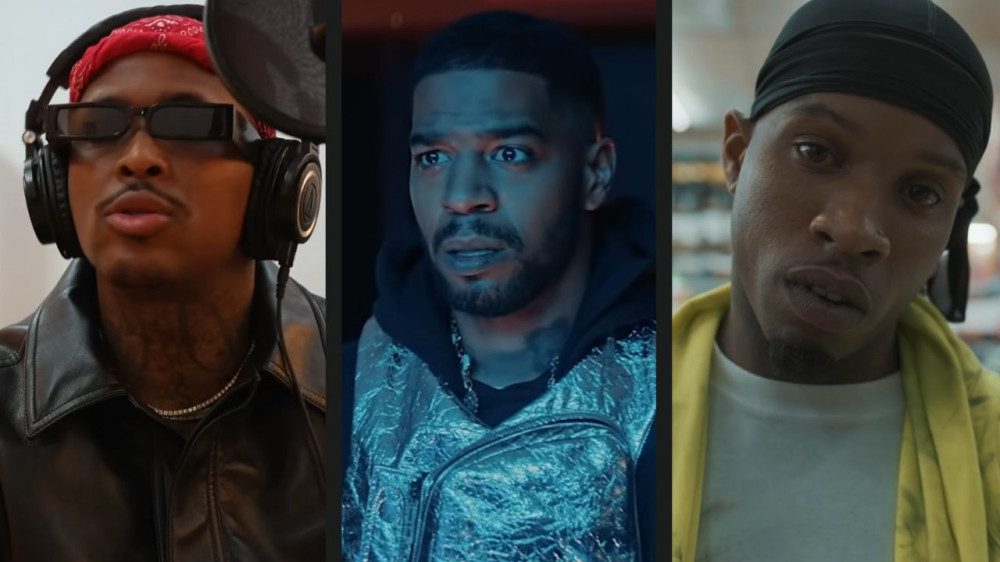 It’s Kid Cudi Week, and he has dropped a new album and a Netflix movie. Both projects have the same name: Entergalactic. Quavo and Takeoff also released a hot new track, ensuring Offset is not the only Migo thriving after the split. 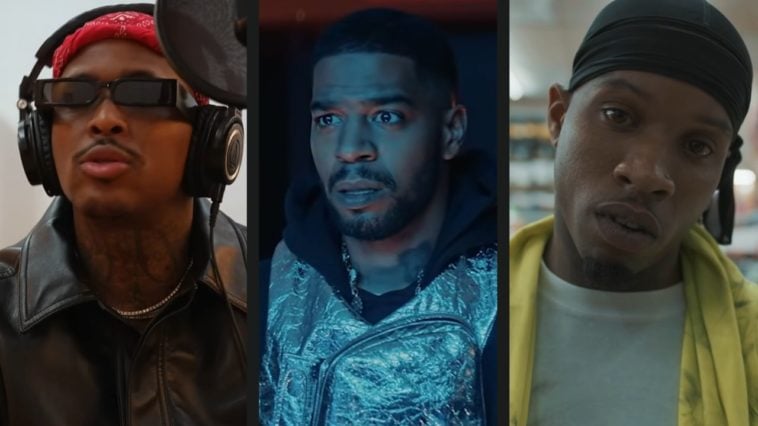 Tory Lanez’s surprise album drop is a 20-song drop with no features. With a title like that, fans are hoping it addresses his recent altercation with R&B singer August Alsina.

This is a gift wrapped around a gift. After a long wait, the anticipated album is here, and it comes with a Netflix movie of the same name: Entergalactic.

The 15-song album is a trip into vulnerability, a masterful work of what should be and not what is. Kid Cudi removes all the veneers and tells a story without fuss.

This translates into the Netflix movie, where you can catch some of the songs on the album with beautiful animated visuals. That plus features from Don Toliver, 2 Chainz, and Ty Dolla $ign. SOHH, our immediate fave is “Ignite The Love.”

This album is a whole experience. It is forever and beyond for Kid Cudi.

If Alfredo was a non-compromise to commercial sound and a Grammy nod, $oul $old $eparately is a sure testament to Freddie Gibbs’ gritty, hardcore rap background.

The $$$ journey started with a tracklist drop, then a single off the list, “Dark Hearted,” and now we have the whole meal!

If this being his fifth album, didn’t say so, know that Freddie is here to stay. He ain’t going nowhere.

YG – I Got Issues

If never resting on your laurels was a person, it would be YG. The rapper, who rode the wave that his album cover art and song “Toxic” generated, has finally dropped the album.

“Streets” by Reggie Becton is a song you listen to, bop your head slowly, and then get in your feels because it speaks to you.

It is not always that an artist can fuse R&B & Drill sounds while giving lyrics that get you listening.

You can give it a listen here.

It is the perfect soundtrack for a lonely night with a “sneaky link” or a “LIT!” night out with friends looking for a new lover.

Two certified artists, two rappers whose prime appears eternal, and what we have, is a jam for the ages.

This Smino and J. Cole collab is worth the listen.

Quavo And Takeoff – Nothing Changed

Maybe one day, we will have a Netflix documentary on why/if the Migos truly broke up. For now, we have to be okay with them doing music but not together.

Suggestive as the title of the new track is, “Nothing Changed,” it appears some things have with Offset singing a Migos track solo during a recent concert and not featuring the other two in his new songs./

Kodak Black – I Am So Awesome

When he is not saving people from eviction, or giving Chief Keef his props, Kodak Black is cooking up songs like this new jam: “I Am Awesome.”

Trippie Redd also dropped a double with “Save Me Please” and “First Degree Murder.” Jagged Edge also hit a feature on dvsn’s “What’s Up.”