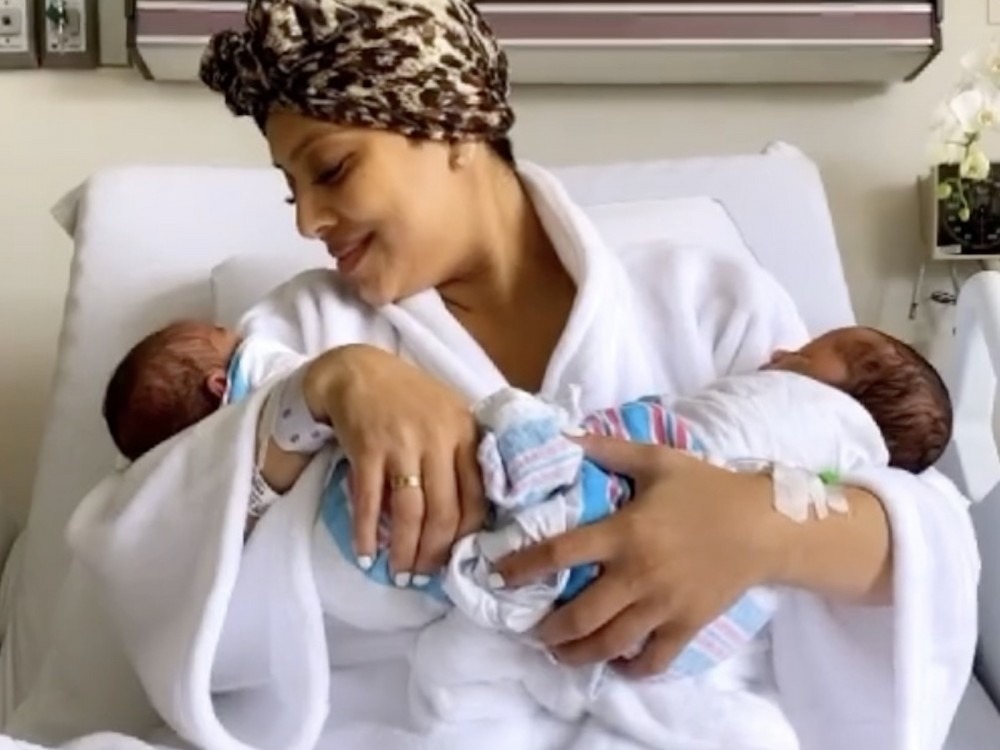 Hollywood rap star Nick Cannon is being recognized for a unique talent. The radio show host has welcomed newborn twins to the world with Abbey De La Rosa and they’re already famous by name. 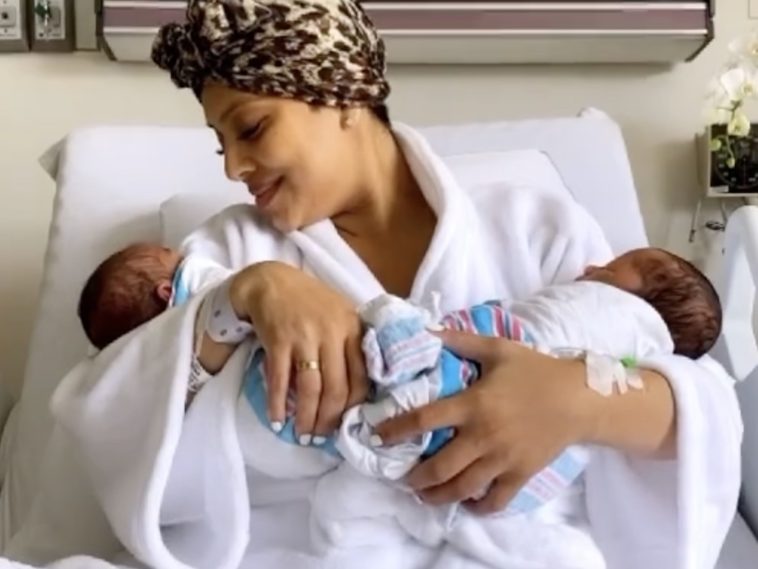 In a touching video of De La Rosa holding their newborn sons, she included a caption that revealed their controversial names, Zion Mixolydian Cannon and ZIllion Heir Cannon.

The world reacted to the happy news by highlighting the unusual names Cannon chose for his children, which has become a trend considering the rest of his offspring, Golden Cannon, Powerful Queen Cannon, Monroe Cannon, and Moroccan Scott Cannon.

In April 2021, De La Rosa went to Instagram with a dope photoshoot. She dropped a heartfelt message about the children they’re having and totally slayed for the camera alongside the popular host, who went shirtless for the shoot.

“Our dearest sons – my miracle babies, Thank you for choosing me to be your Mommy. I know the Lord has destined me and prepared me for the gift of not one but two little angels. I pray that God give you both the strength to walk brave and boldly in your individual truth just like your Daddy. That God bless you and your brother and guide you into living out your full purpose. Your Dad & I will always be here for you both; in complete unison and support. No matter what this world may throw your way, know that forgiveness is key and what is for you – is for YOU! You both are already so loved and we can’t wait to meet you both 👑♾👑”

In mid-April 2021, reports suggested the “Wild ‘N Out” host was expecting a set of twins with Abby for the first time. De La Rosa went online not long afterward with a gender reveal and let it be known she’d be having two boys.

La Rosa also posted Cannon’s “Ncredible” logo to her Instagram. There was no exact confirmation they were his children, but all signs pointed to Cannon being the father at that time.

“Thank you so much @yaneth.events & @estellamathews for putting together such a beautiful and intimate #genderreveal”

Cannon Coming Back To Wild ‘N Out

In February 2021, after apologizing for controversial anti-Semitic comments he made last year, Nick Cannon is returning as the host of the TV series “Wild ‘N Out.” His apology paved the way for a reunion with ViacomCBS, the parent company of the show’s network, VH1.

“I want to assure my Jewish friends, new and old, that this is only the beginning of my education — I am committed to deeper connections, more profound learning and strengthening the bond between our two cultures today and every day going forward.”