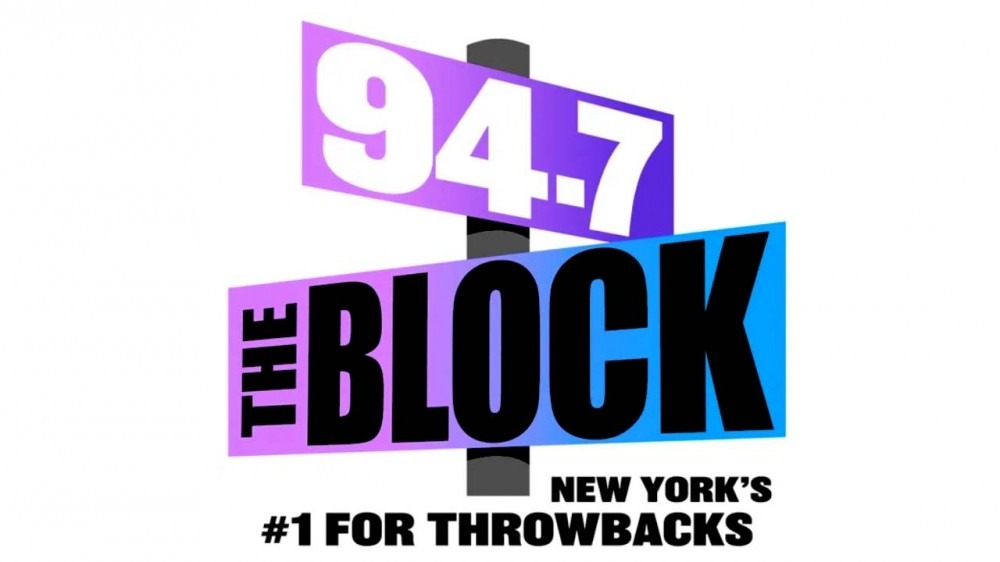 There is no more country music on the radio in New York now that The Block is here. 94.7 — better known as “New York’s Country 94.7” — has changed formats to classic hip-hop music. 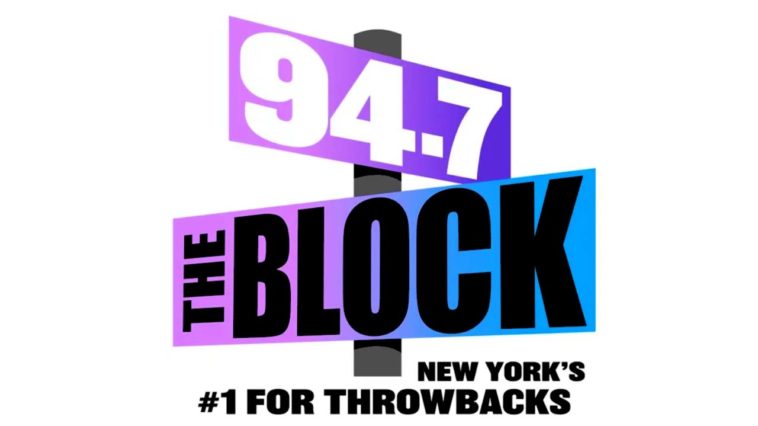 The new 94.7 station, The Block, has taken the place of New York’s last country radio station. The new branded station “The Block” describes itself as “New York’s #1 for throwbacks” from favorites like Jay-Z, The Fugees, Snoop Dogg, LL Cool J, The Notorious B.I.G., Mary J. Blige and more.

After being missing from airwaves for several weeks now, it appears that Miami rappers Trick Daddy and Trina have been silenced from their popular morning radio show. The Miami rappers have been hosts of The Trick and Trina Morning Show since 2020.