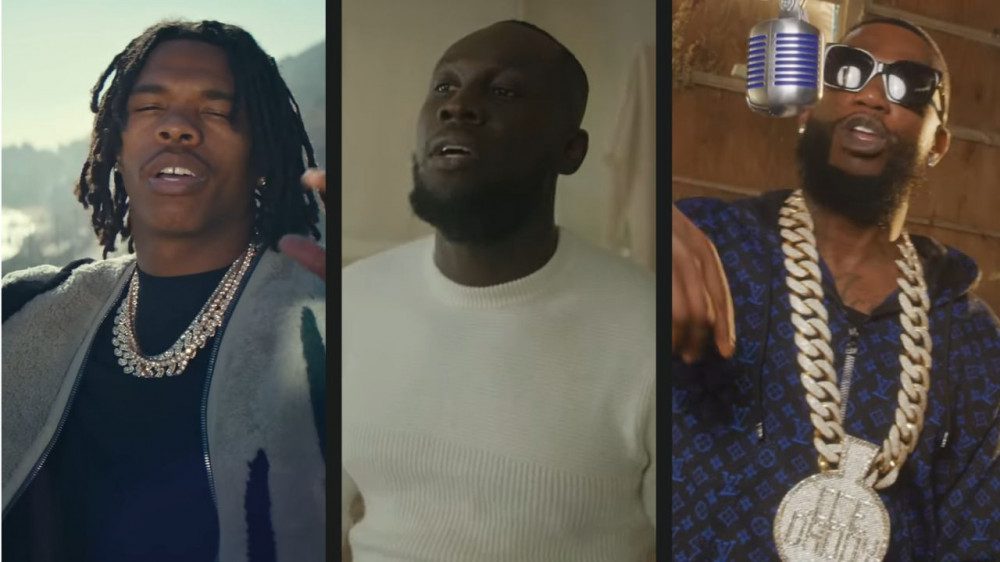 This Friday, Stormzy made a storming return, reminding us he is still blinded by grace. There are also album drops by Lil Baby and Tee Grizzley, with singles by Gucci Mane, Nardo Wick, and Juice WRLD. 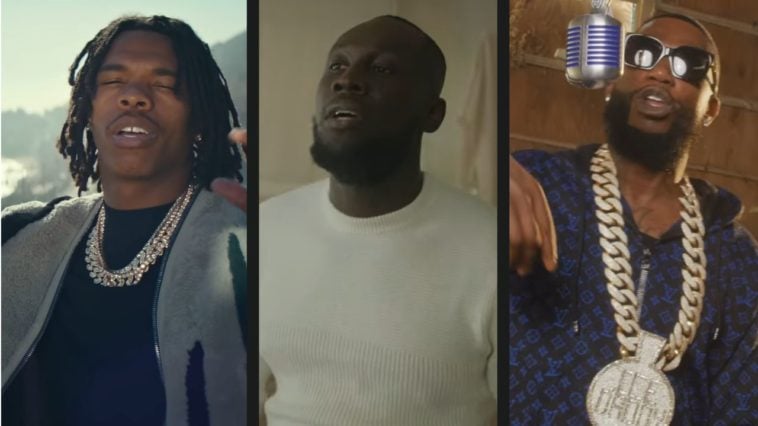 Lil Baby’s It’s Only Me is a 23-song album that includes “Heyy,” ruling the airwaves of music.

The album is a curated list of songs that show Lil Baby’s versatility and further stamp his place as a transcendental and prolific rapper.

The rapper believes so, too, saying he is achieving GOAT status with this new album. In time, fans would mention him in the same breath as Jay-Z and Kanye West.

Tee Grizzley – Chapters Of The Trenches

Tee Grizzley’s second album of the year is a visual 13-song album with no features.

Grizzley also promised fans that more videos will be dropped soon. We may not know what Tee is up to when he is not making bank as a gamer.

The full version will be up for watching at 3 pm ET.

Stormzy took a breather, broke the internet with “Mel Made Me Do It,” and immediately followed it up with this new song, “Hide & Seek.”

The new song is a preview of the rapper’s soon-to-be-released album, This Is What I Mean.

Give it a listen, and let us know what you think.

Gucci Mane, The Trap King, is not resting on his oars.

From his original hits, to songs he’s featured on, “Gucci Flow” is a reminder, in case fans have forgotten.

This collab is worth the listen.

G-Herbo – Survivor’s Remorse (B Side)

G-Herbo has dropped the second half of his album. The first half, Side A, was released last week and featured 12 tracks. B Side, however, has 13 tracks, making it 25 tracks in total.

Keep an eye out for “Too Big” by Mount Westmore, a rapper’s collective made up of rap legends and innovators like Snoop Dogg, Ice Cube, E-40, and Too $hort.

It drops on October 21, but you can listen to a teaser here.

Have a happy and great weekend, SOHH fam!