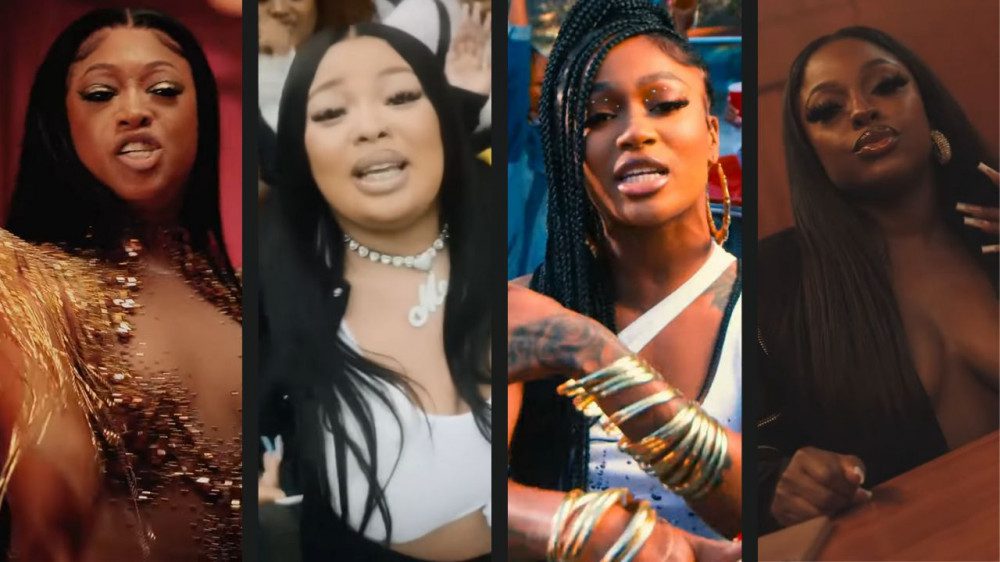 For this week’s edition of single ladies, SOHH is introducing new talented rappers and some who are making a comeback, revamping their styles to dominate the female rap game. 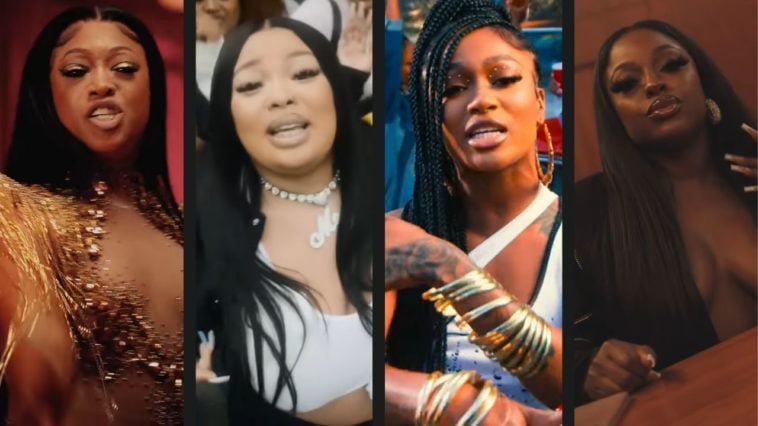 As the video unfolds, Maiya shows off her large TELFAR bag collection in various colors with each look she presents. The Don slays the streets of NYC in multiple shots in front of a brownstone, on a playground, and inside a beauty supply store.

With this empowering single, the rapper is definitely in her bag, displaying her confidence.

This Texas rapper is ready to take over the game and has produced two studio albums since 2020, along with EP’s singles like “Feelin Sexy” and “Rose Gold Stripper Pole” featuring 2 Chainz.

Up-and-coming rapper Dess Dior, known for her hit singles like “Bandz” and “Stop Playin,” recently dropped a music video for her new song “Nann Hoe” featuring the Baddest B**** Trina.

The Savannah rapper is also spotted partying with her friends in a parking lot, sipping malt liquor.

Not only is Trina a supporter of other emcees in the game, but the Miami rapper is also making her comeback.

El Luche is of Haitian heritage and was declared “Queen of Kompa Music.” The fascinating collaboration between the two artists is a sure way to take Trina fans on a new journey.

City Girls’ JT hopped on Twitter earlier this week to tease fans with an audio snippet of her latest freestyle.

“I’m about to make a Soundcloud” also featuring emoji hands that formulate a heart.

The 44-second snippet features a hard clap back at her haters over a dense-sounding beat. If she decides to distribute the freestyle, it would be the first time the  “F.N.F” remix collaborator has released solo music since her release from prison in 2019.

Fans flooded the “Act Up” rapper’s comments with support, waiting for the City Girl to take over the rap game.

This Brooklyn-based female rap duo stands out with their new single “One Time.”

Their original NYC rap flow is staggering as the two move simultaneously to the song’s beat in the video directed by Ramon Pichardo and Megatron Bronx.

All group members, Shaa Biggaa, and Siddity need is ‘one time’ to show fans what they can do.