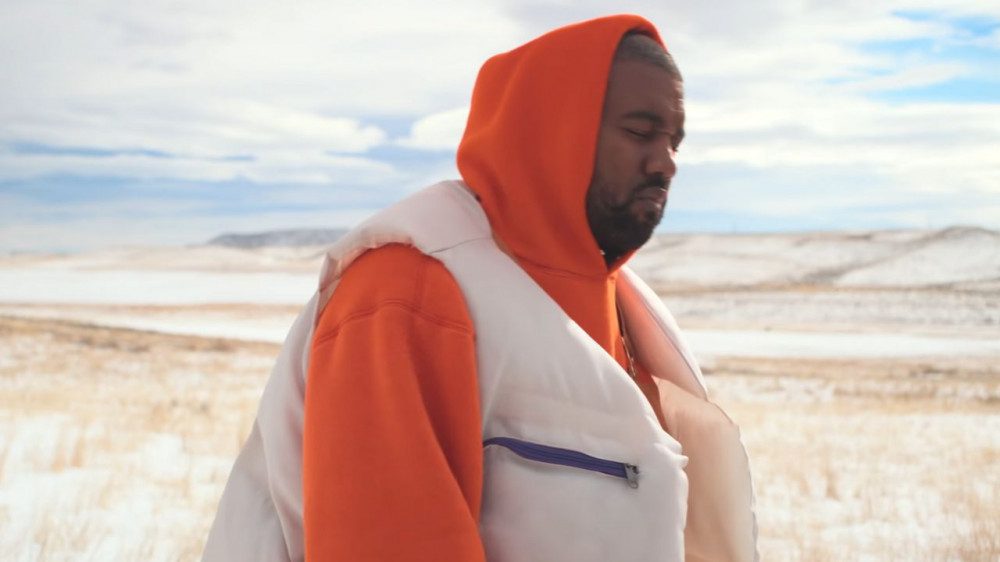 Kanye West has been in the headlines for a string of business issues for several months. That trend has continued as he has ended his relationship with his bank, JPMorgan Chase. 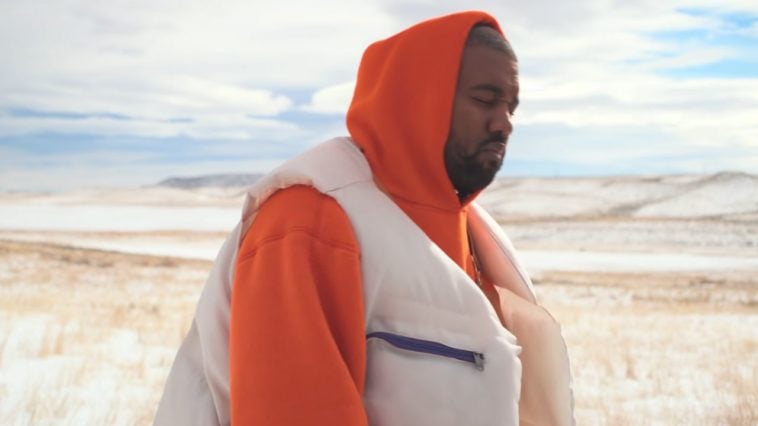 According to the AP, the relationship was not ended over Kanye’s recent stereotypical comments. However, a letter tweeted by conservative activist Candace Owens revealed some details.

Ye and Owens have also been spotted at public events together recently.

In the tweet from Owens, the letter was sent to Kanye on September 20, and it did not disclose the reason for severing the ties.

According to a close source to Kanye, the relationship ended due to the YEEZY mogul making their issues public.

In a past interview with Bloomberg News, Kanye also criticized JP Morgan for being denied access to speak with the bank’s CEO, Jamie Dimon.

As of October 13, JP Morgan gave Kanye 60 days to remove his company funds from his account.

Business Problems Are Nothing New For Kanye

During the Bloomberg interview, Kanye added that he planned to cut most of his corporate ties.

Kanye has had problems with business partners In the past for several reasons.

Some include his recent spat with Gap for copying YEEZY designs, and he threatened to sue both Adidas and Gap for making decisions without his permission.