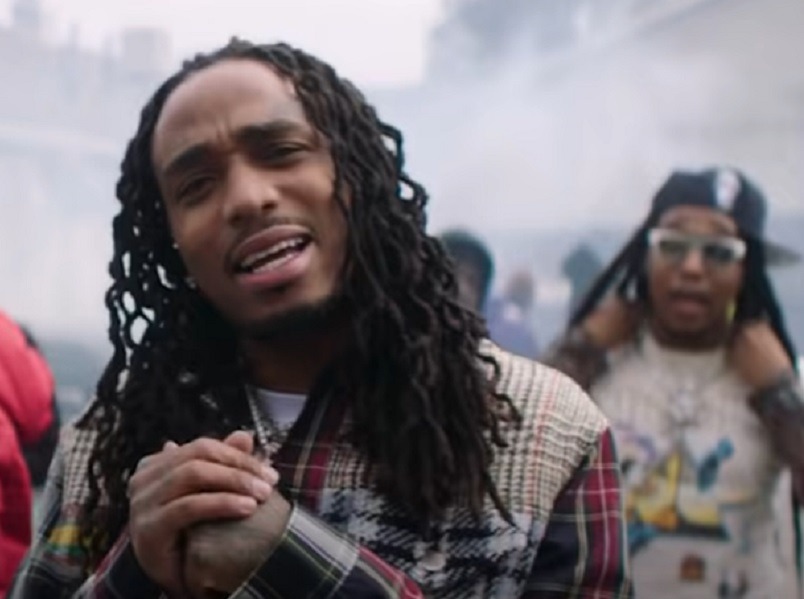 Atlanta rap trio Migos dropped the hit single “Straightenin” ahead of their highly-anticipated Culture III album, which was released early Friday morning. For the uninformed, group members Quavo, Offset and Takeoff explained the meaning of the popular song title in a recent interview. 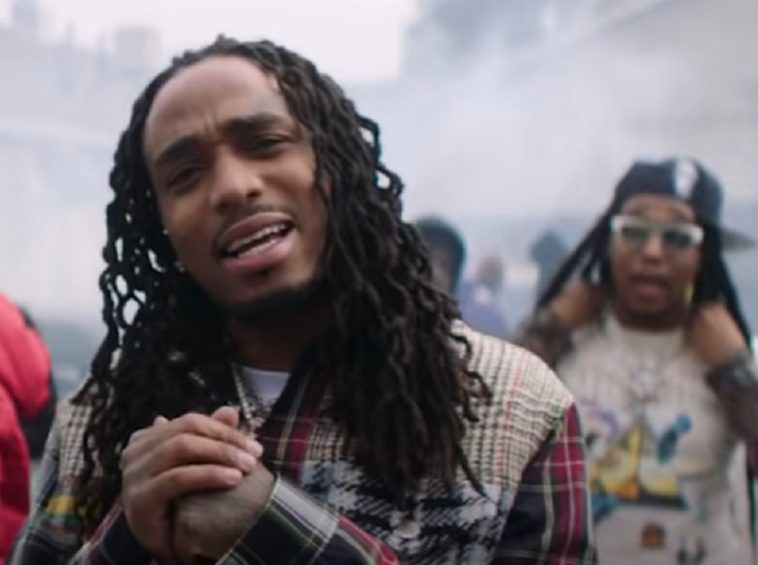 179 Views
Comments Off on Migos Reveal Exactly What ‘Straightenin’ Means

Quavo, Offset and Takeoff sat down with Complex and were asked about the meaning of “Straightenin.” While they didn’t exactly come through with some philosophy book gems, the answer was sensible enough.

Quavo: “Before you get an understanding, you got to get it straight. Before you figure something out, you got to straighten it out.”

The Wait Is Finally Over For ‘Culture III’

Migos are done making fans wait. Back in May 2021, the group finalized the release date for the Culture III album, and delivered the goods as promised on June 11.

Migos Announce ‘Culture III’ Is Near

DJ Khaled took to his Instagram to reveal he was on the music grind with Quavo, Offset, and Takeoff. While no exacts were given, everybody speculated the rap stars were working on the long-awaited Culture III fans had been eagerly looking for.