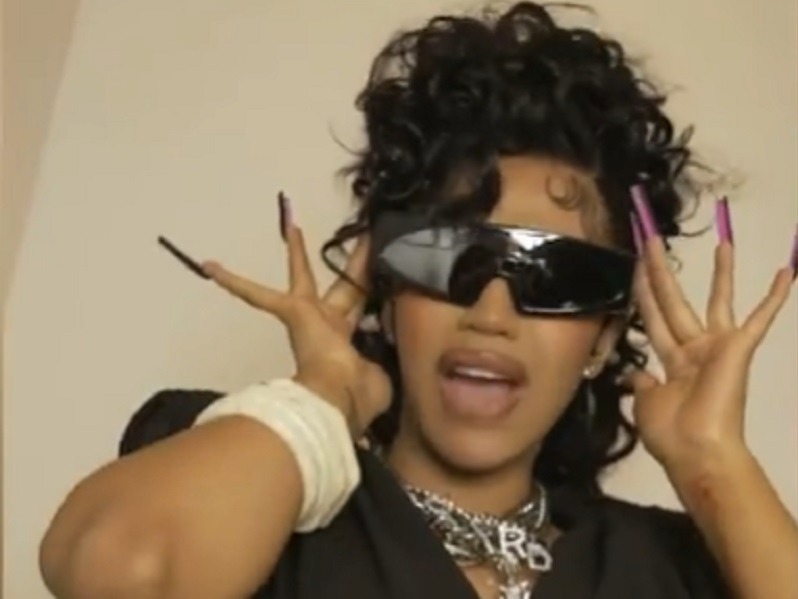 Rap superstar Cardi B is doing her part as a supportive wife. To help promote her husband Offset‘s group Migos and their new Culture III album, the Grammy-winning artist used her massive social media platform to record a homemade video for the Migos song “Type Sh*t.” 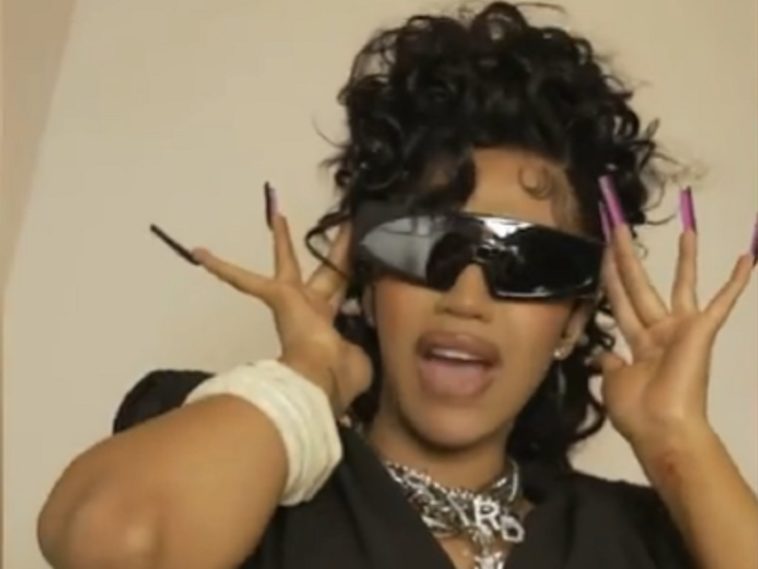 Cardi B is featured on “Type Sh*t” from the Migos’ new Culture III album. On the day the album dropped, Cardi went to Instagram to post a mini-video of her verse from the song, complete glam squad and outfit changes and everything. Don’t be surprised if this becomes a new social media challenge.