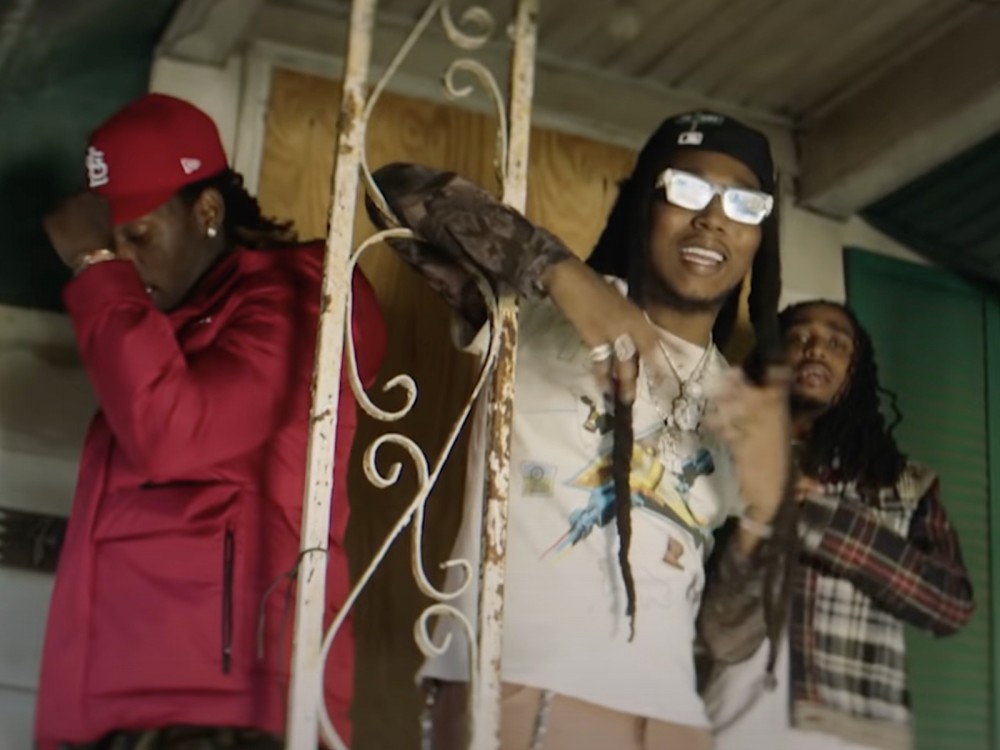 Atlanta rap superstar Migos are going far, far, far away from the Peach State this fall. The hip-hop heavyweight have announced a Las Vegas takeover to celebrate the release of their hard-hitting Culture III studio album. 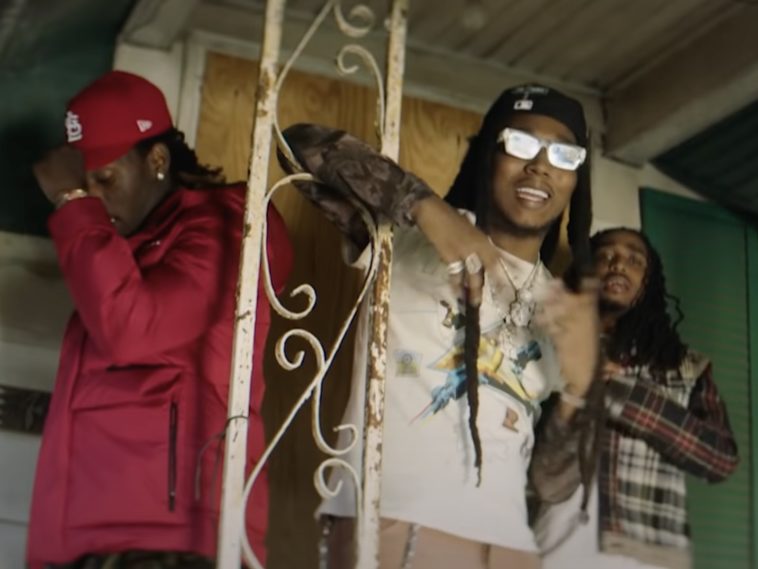 The rap trio’s social media pages dropped a promotional video detailing an epic three-day outing going down in October. On their main Instagram, the video was posted with the caption

“Vegas baby! We taking over Sin City for 3 days and nights this October to celebrate the release of CULTURE III. We got a huge headline show, pool parties (with some special guests 👀) and Migos club shutdowns every night. Sign up via our link in bio and we’ll see you in Vegas #vivalasmigos @pollen”

‘Culture III’ Could Bring Migos To The Highest Of Heights

Basking in the success of their new Culture III album, Migos recently shed some light on their underdog mentality despite having two previous No. 1 albums under their belt. Culture III sat at No. 2 following its release earlier this month, but group member Quavo expects their latest project to solidify Migos as “the greatest rappers alive.”

“We influenced everything going on right now, from pop to country and, of course, hip-hop. But I’ve even heard it on pop music – and they be in denial. Every time we do sum’n’, we see it but they ain’t gon’ give us credit because they might have added a little seasoning salt or a little pepper.” (Quavo)

If Takeoff is the “third Migo” (according to Drake), then hip-hop superstar Cardi B must be the fourth. Offset’s wife has been working harder than a starving publicist to promote the Migos’ new Culture III album, dropping another homemade video for their song “Jane.”

Cardi is doing her part as a supportive wife. To help promote Culture III for her husband, the Grammy-winning artist used her massive social media platform to record a homemade video for the Migos song “Type Sh*t.”