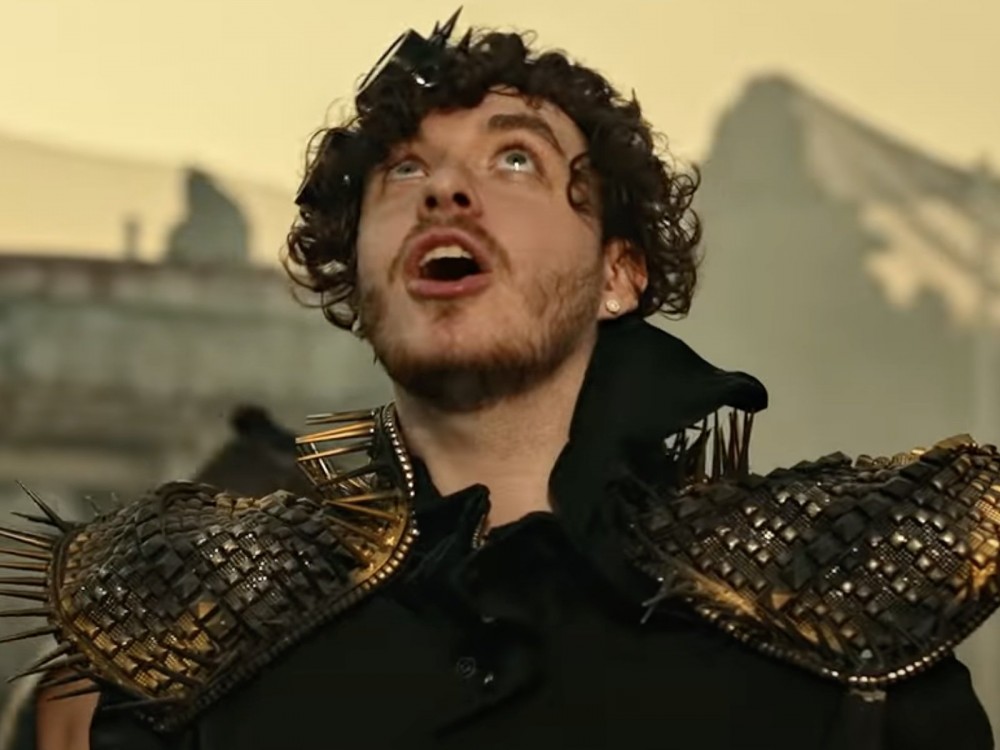 Rap newcomer Jack Harlow is extra confident in his swagger but he’s not trying to cuff up anytime soon. The Midwest rap artist has simmered down the idea of wanting to wife up recently single rap peer Saweetie after locking eyes with her at the 2021 BET Awards. 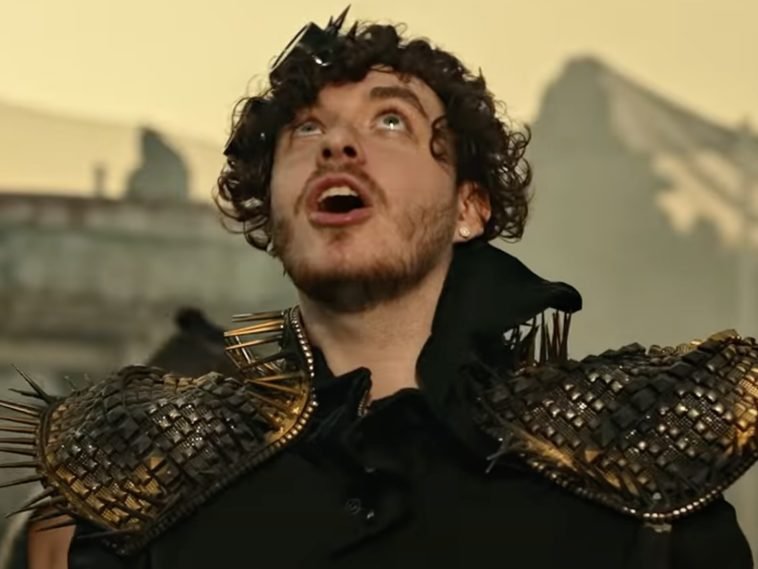 During a red carpet interview, Harlow cleared up immediate speculation of him shooting his shot at the “ICY” rap star. Despite what the rap game might be rooting for, he credited his politeness as being mistaken for him trying to kick game on Saweetie.

A few weeks ago, rap star 50 Cent went to his Instagram page with a snapshot suggesting Brooklyn Nets star James Harden dropped massive stacks to go out with Saweetie. Instead of staying mum and letting the snapshot do the talking, Fifty had to weigh-in and drag her ex-boyfriend Quavo for making his ex-girlfriend an alleged high-priced date.

Saweetie recently took a moment to look back at her rise into stardom. The West Coast girl confessed her difficulties with confidence as her career took off, along with the label of “pretty privilege” that followed her.

Recently, the “My Type” star was quick to address speculation her Tesla Model S giveaway was fake. Saweetie tweeted the rumors were bogus news and clarified why a winner hadn’t yet been announced for the giveaway.