Ludacris’ Longtime Manager, Chaka Zulu, Turns Himself In To Police + Gets Officially Charged With Murder 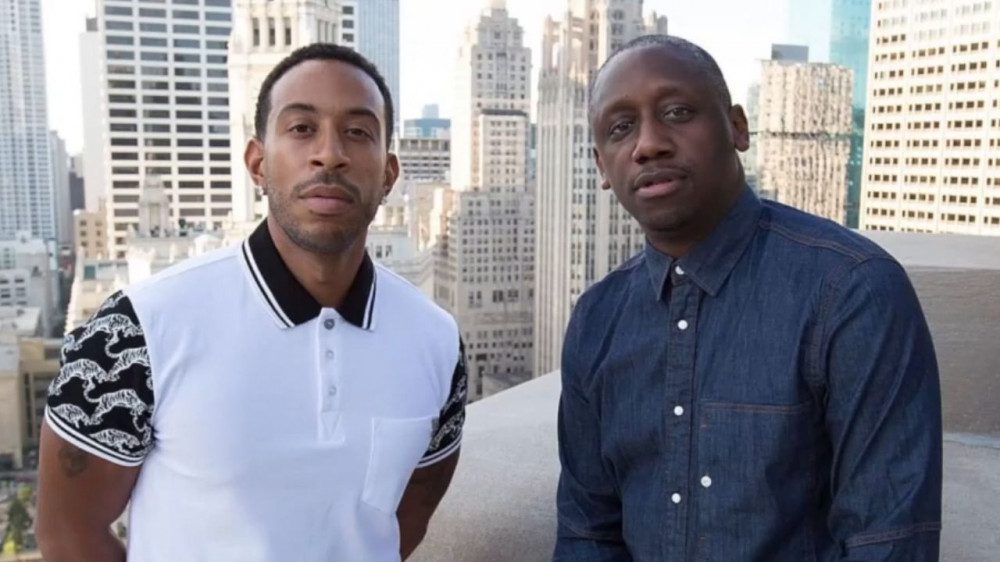 Atlanta rapper Ludacris’ longtime manager Chaka Zulu was officially charged with murder after the Atlanta shooting in June. He had turned himself in last Tuesday. 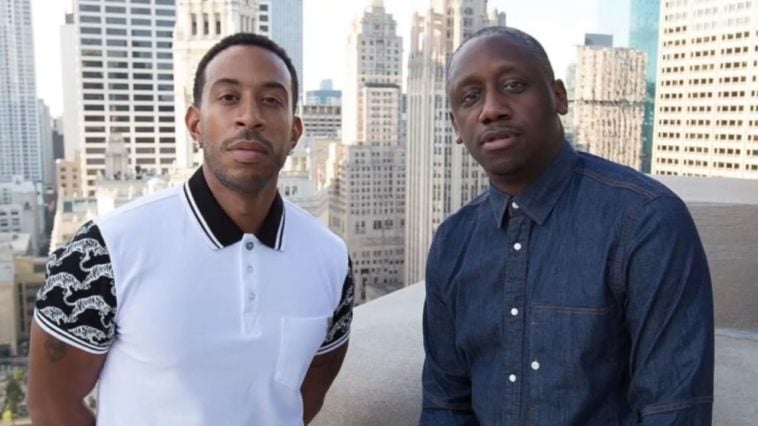 193 Views
Comments Off on Ludacris’ Longtime Manager, Chaka Zulu, Turns Himself In To Police + Gets Officially Charged With Murder

The murder charge follows a shooting at an Atlanta restaurant this past June and where Artez Jamil Benton was fatally shot during the incident.

The music executive had been charged with murder, aggravated assault, simple battery, and possession of a firearm or knife to commit a felony. That same day, he was put on a $200,000 bond.

In a statement to PEOPLE, Gabe Banks, working as Zulu’s attorney, said his client “was forced to defend himself” after being attacked “by a gang of at least four individuals.”

Banks added that Zulu was “disappointed” about the decision to charge him.

“Mr. Zulu was shot in the back during the shooting and nearly lost his life, and is still recovering from the nearly fatal injuries he sustained that evening. Mr. Zulu was at his place of business that night and had every right to defend himself.”

He pointed out that Zulu “lawfully discharged his weapon in self-defense; a weapon that he is licensed to carry.”

Despite the charge, he “remains confident that [Obafemi’s] name will be cleared of all charges through the judicial process.”

Chaka Zulu Reportedly Fired Back During The Shooting

Rapper/Actor Ludacris’ longtime manager and co-CEO of Disturbing Tha Peace Records, Chaka Zulu, was one of the three victims in an Atlanta shooting.

According to WSBTV, Zulu fought back in self-defense during the shooting. The attack, captured on nearby surveillance cameras, gave a bird’s eye view of the scene of the crime.