Lori Harvey Trends Over Her Response To Future’s Disses 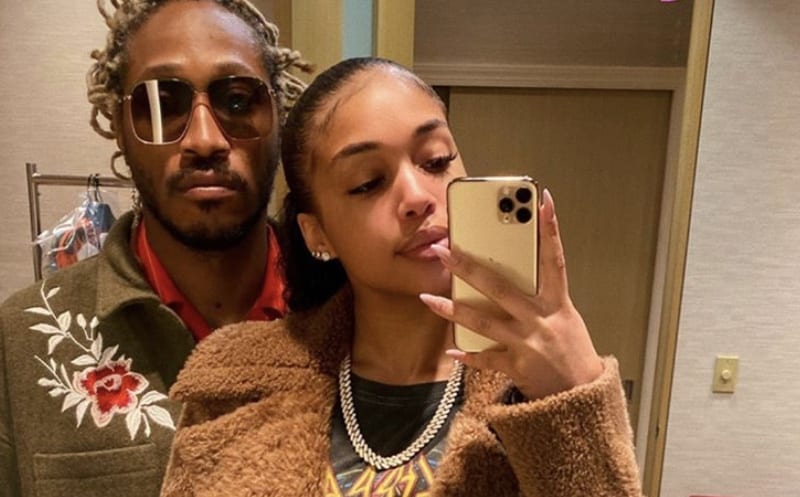 Popular model and vixen Lori Harvey is proving she’s above all the drama. The online influencer has caused waves online by finally addressing ex-boyfriend and Atlanta rapper Future’s diss towards her. 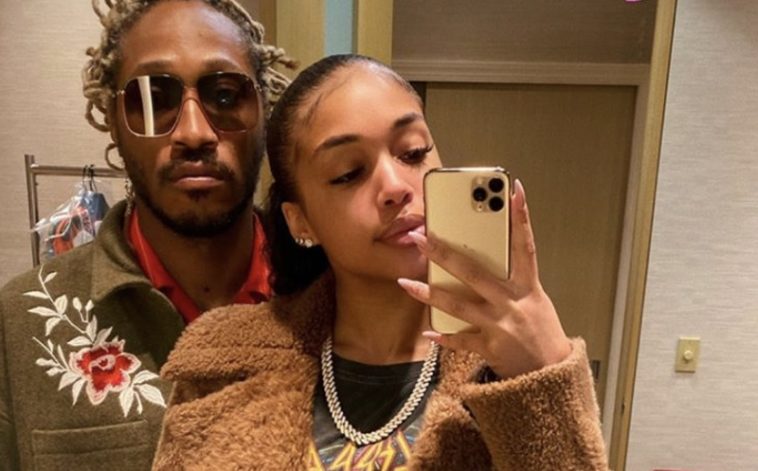 Lori opened up in an interview about taking the high road when she started trending after the diss lyrics leaked online. Instead of responding to Future or acknowledging the leak and his insult, she decided to stay quiet. on purpose.