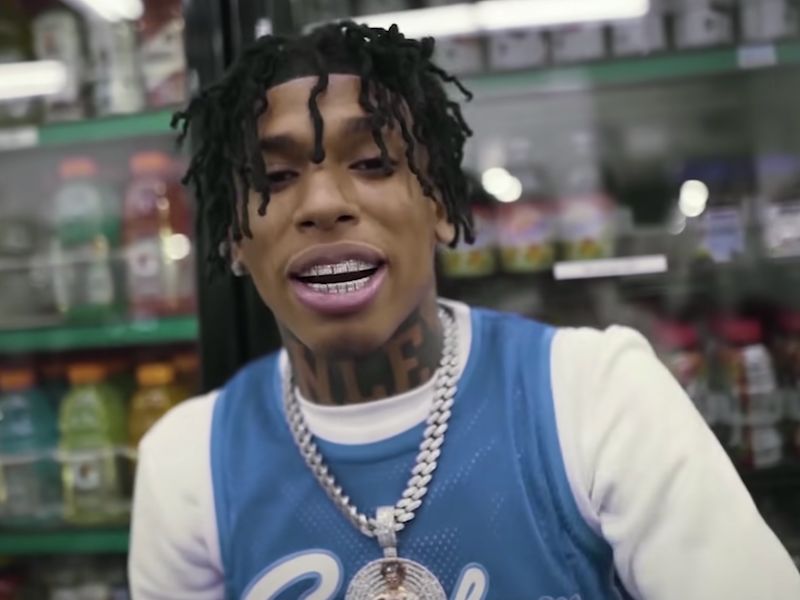 Rap star NLE Choppa has achieved god-like status. The Memphis rapper has informed followers through social media that he is credited for curing someone of cancer. 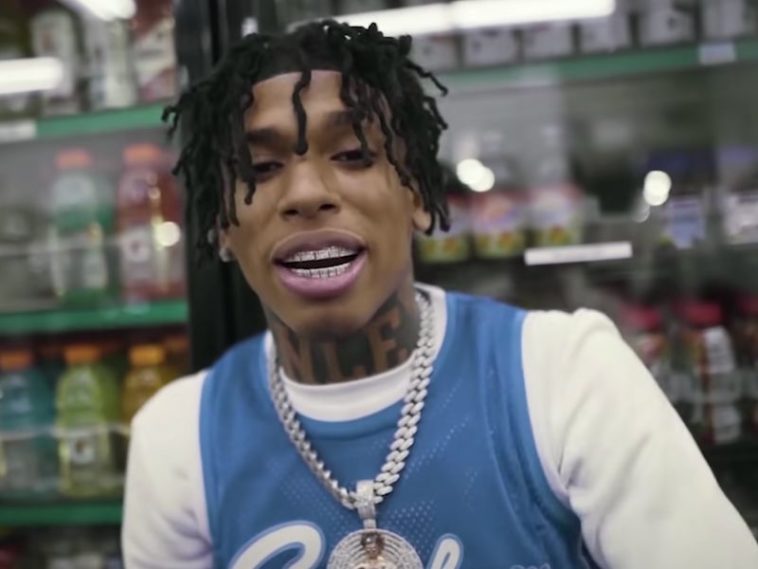 Choppa shared the unbelievable news with followers in a tweet, stating that his diet advice has miraculously healed someone from a deadly disease.

NC also revealed some of the ingredients that he recommended for the astonishing cure in a separate post.

In early May 2021, earlier in the week, the Internet didn’t hold back on clowning NLE following viral footage of him getting punched in a fight. Memes centered on Choppa receiving the worse part of his physical interaction.

Anyone have any idea what started the fight? 🤔

In late May 2021, following footage circulating of him getting punched and igniting memes and social media chatter, Choppa stepped forward to speak out on the drama.