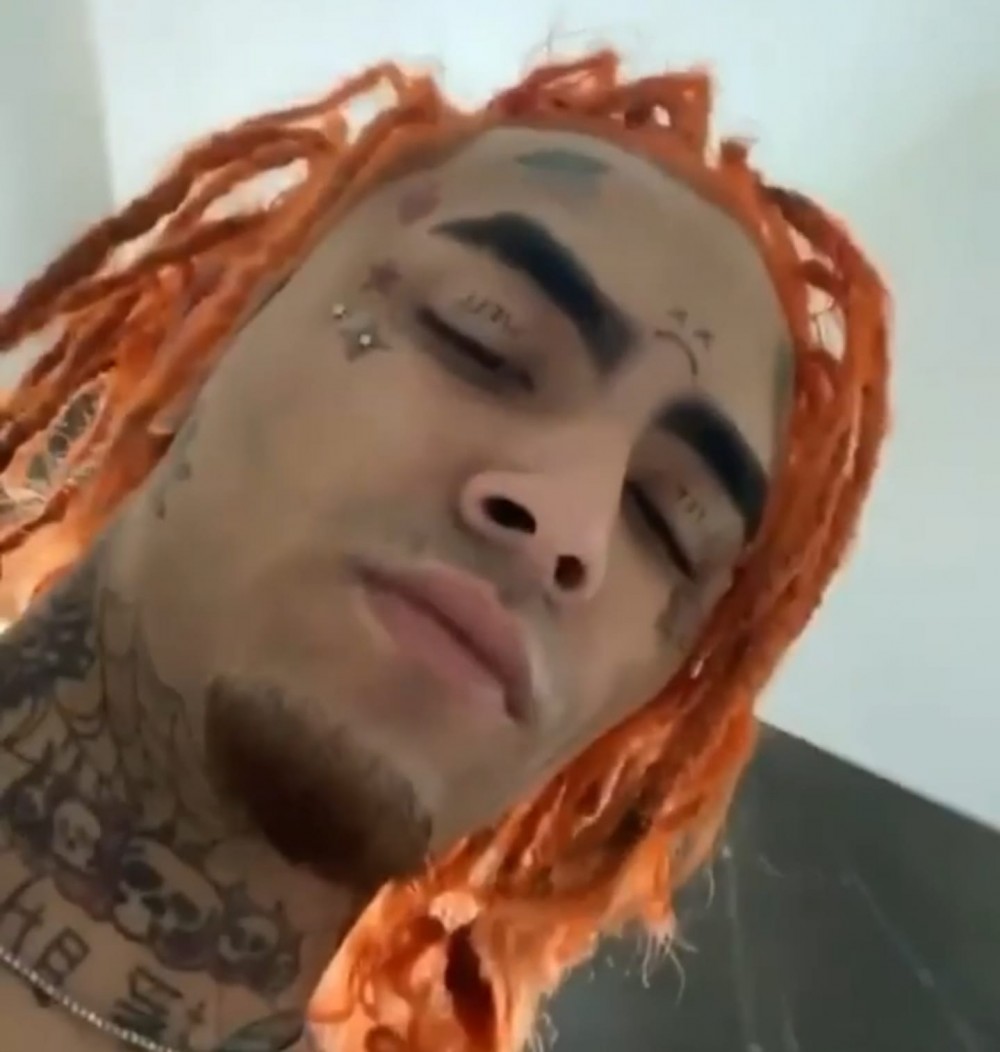 Florida rapper Lil Pump is still riding for the late XXXTentacion. The hip-hop troll has come forward to share some heartfelt words in the memory of the Sunshine State native on his three-year death anniversary. 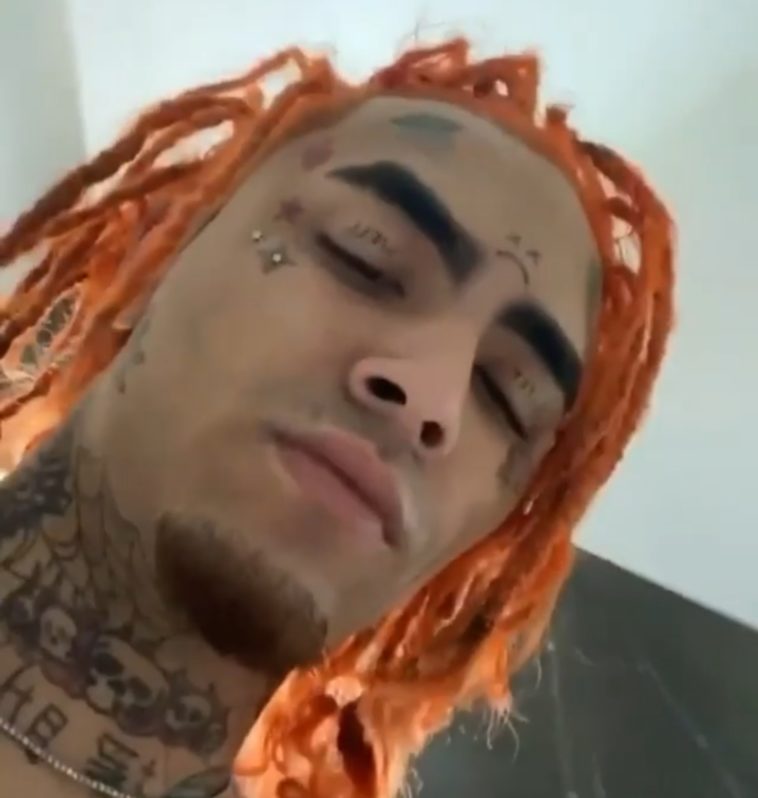 LP went to his Instagram Story with a remembrance post for X. Pump used a crying emoji to acknowledge how much the death has impacted him.

XXXTentacion Left Behind A Fortune That Has His Family Divided

Corey Pack, half-brother of XXXTentacion (they have the same father), recently filed a lawsuit in Broward County against Cleopatra Bernard, XXXTentacion’s mother, over her handling of the hip-hop star’s $50 million estate. The suit alleges Bernard is creating shell businesses and moving money around to keep it from Pack.

“Faced with the inevitable prospect that Cleo will need to pay for the millions of dollars she took from Corey trying to cut Corey out of his entitlement to 25% of the assets of his late brother, Jahseh Onfroy (“Jahseh”), Cleo created holding and other companies to further defraud, delay, hinder and frustrate Corey’s ability to recover the beneficial interests in such assets.” (Corey Pack Plaintiff vs. Cleopatra Erethra Dreena Bernard, et al Defendant)

This is not the first time XXX’s mother has faced a lawsuit over his handling of the rapper’s estate. Last year, Corey Pack’s mother Jodi Kavney sued Cleopatra Bernard on behalf of her son, making similar accusations of Bernard trying to deny Pack his inheritance. That case is still pending in Broward County.

New York rapper Tekashi 6ix9ine really kept his word on recently performing at a jam-packed Miami concert. The hip-hop troll stayed true to the hype he built around his live show by putting on an unforgettable set – even paying respect to the late XXXTentacion.