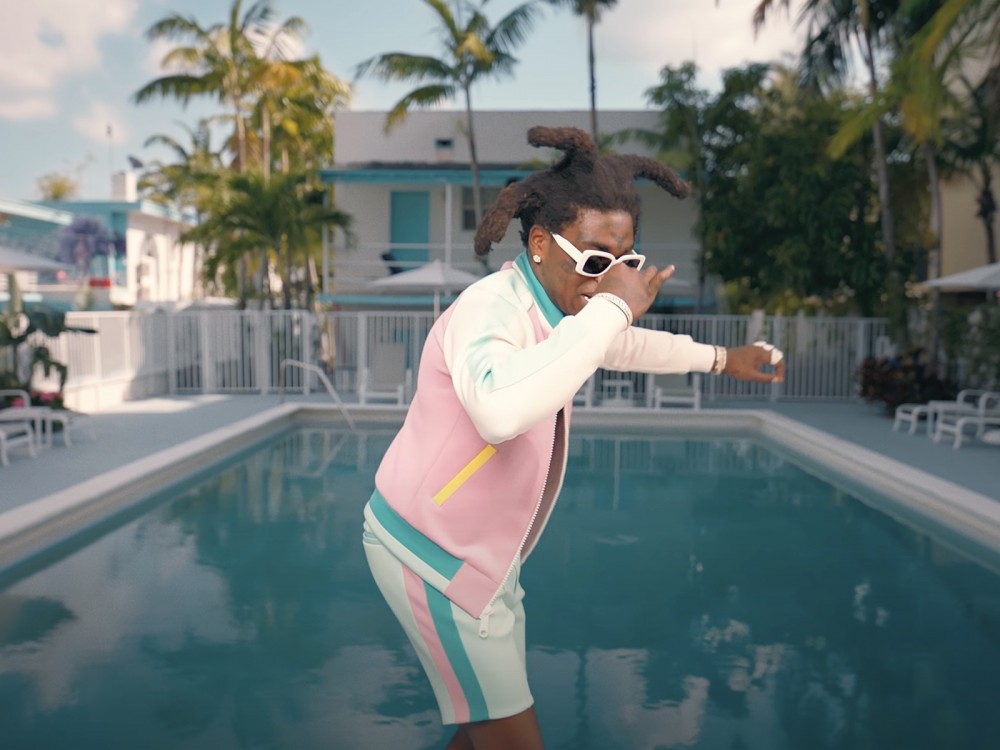 Florida rapper Kodak Black has people questioning his whereabouts. The hip-hop troll has decided to seek some privacy at this time to – presumably – reflect on how he literally flushed any hopes of financial security down the toilet.

Just yesterday the Sunshine State rapper shared super cringe footage of himself throwing thousands of dollars in the ocean and flushing hundreds down the toilet. Hours later, his Instagram page has gone totally dark.

Some online speculate he has left Instagram to collect himself after wasting such a large amount of money as a flex. KB could possibly return when he has found a way to recover the lost stacks.

Social media immediately ignited as a response to Yak doing the most with his money. The Internet is going nuts right now and it’s only right we highlight 10 wild reactions to the craziness.

Some people weren’t satisfied with seeing the money going to waste. Memes of fellow Southern rapper Gunna and JAY-Z going on the prowl into the ocean are too epic to miss.