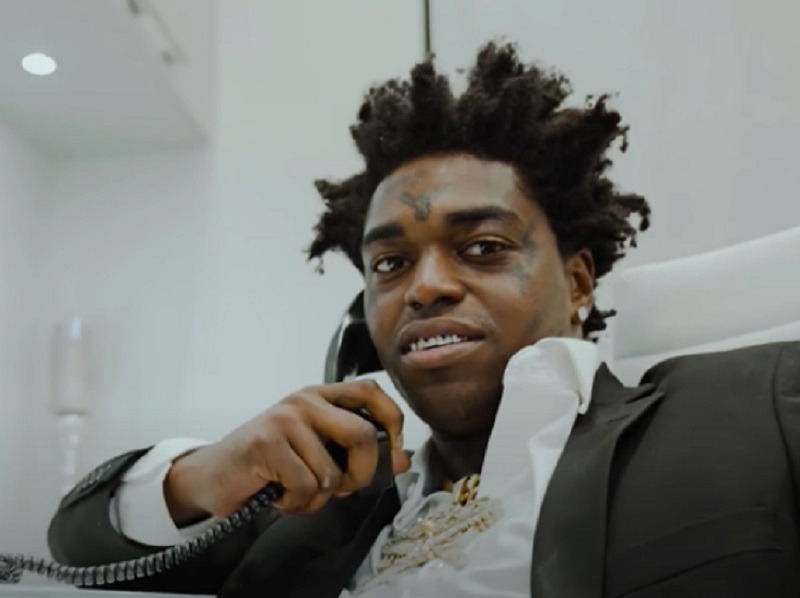 Florida rapper Kodak Black is back. Making his first major music drop since he was released from prison in January, the platinum-selling star announced what appears to be a four-song EP called Happy Birthday Kodak. 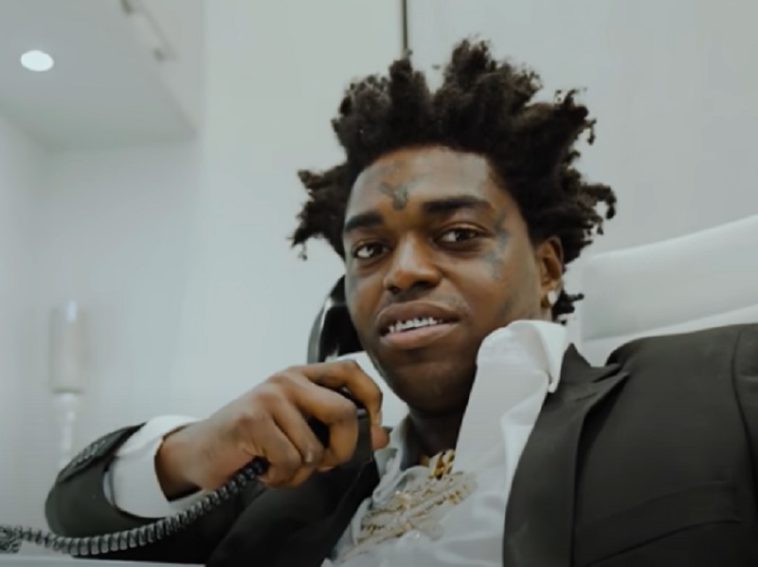 Days away from the big release, KB got pranked by somebody in his circle with every artist’s nightmare. At least he was cool enough to laugh at himself.

The chart-topping star had some serious heat on his head recently courtesy of the Internet. New footage of KB showing off what appears to be makeup around his eyes turned him into a trending topic.

KB went to his Twitter page with a big salute to all women around the world. Black acknowledged Mother’s Day but realized all ladies should feel appreciated.

“I Feel Like Every Girl Should B Told Happy Mothers Day Even If You’re Not A Mother . YET”

The statement sparked a flurry of mixed reactions with some women playfully rejecting the nod.

“No, thanks. I did everything I could to make sure I would never be a mother. I’m 53, there’s no yet here. Thrilled by my decision every single day! So, no need to wish me HMD, thanks.”

“I say happy Mother’s day too all females because in one way or another they’ve been a mother to someone ! Pet moms count too lol friend moms etc! Love this!!”