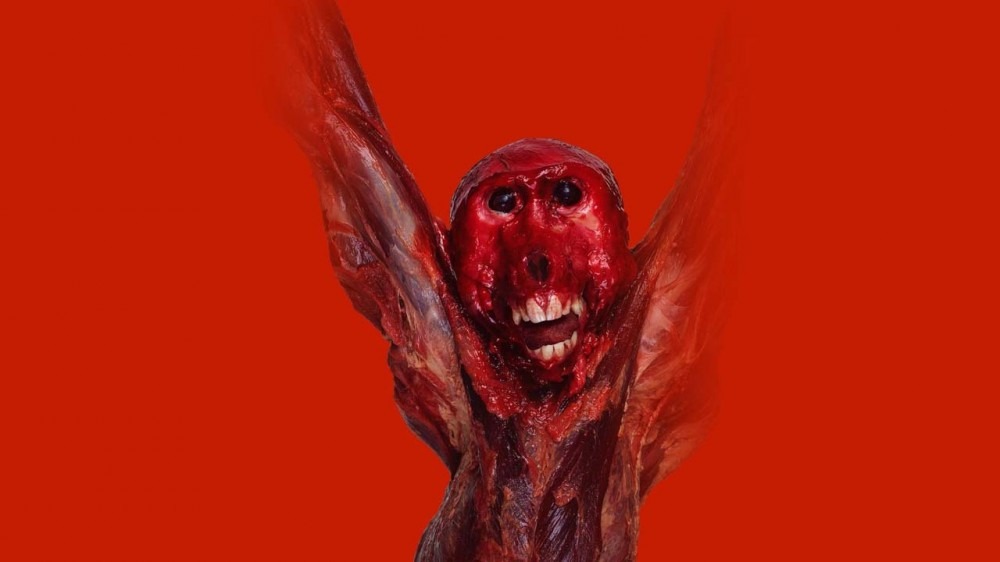 Kanye West previewed some new cover art for his upcoming single with The Game, titled “My Life Was Never Easy”. The visuals are shocking, leaving fans to anticipate what the two may be cooking up. 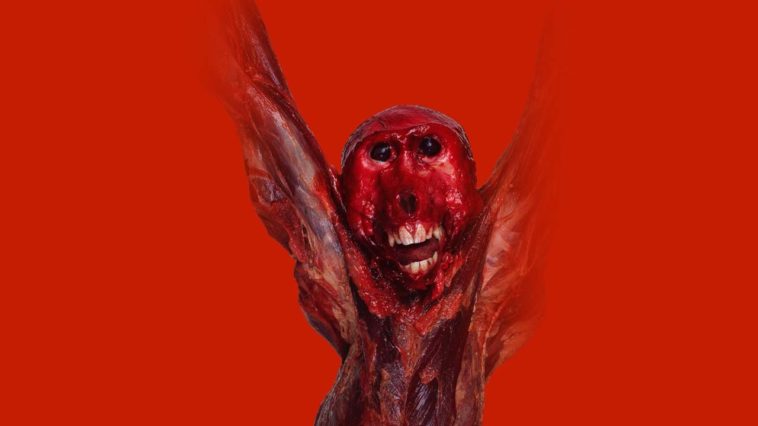 The cover art for the single reveals a closeup shot of a living monkey — fully stripped of its skin — on a red-orange background.

The two artists have come together to collaborate on songs together before like Dreams, Wouldn’t Get Far, Whole City Behind, and Crack Music. Earlier this week Game and Kanye were linked up in the studio with Moneybagg Yo and Antonio Brown.

The song could be released today.