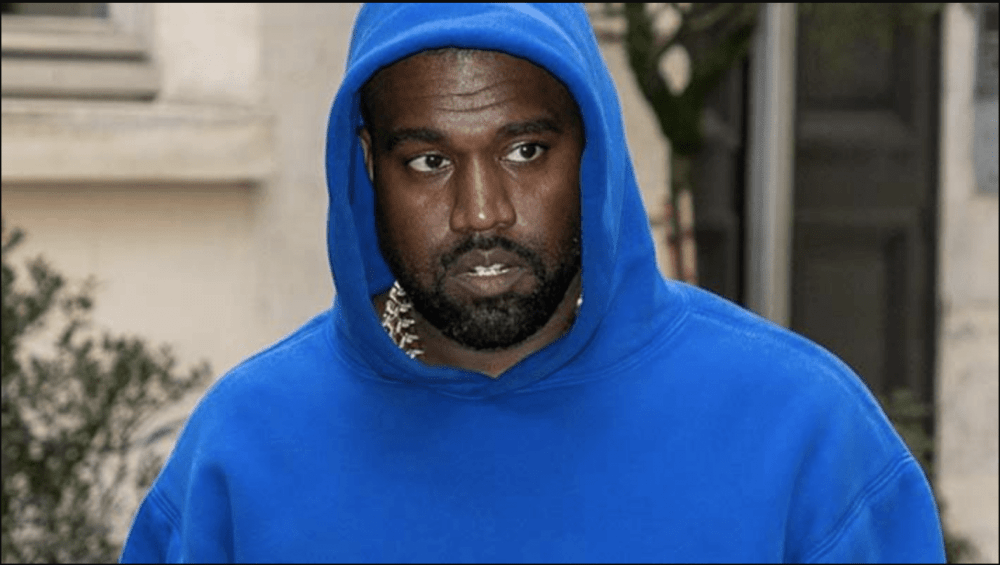 At least eight people died at the Houston music festival on Friday. The sold-out, two-day event in NRG Park had an estimated 50,000 people in attendance. Kanye dedicated his Sunday Service to the victims of Travis Scott’s deadly Astroworld Festival and Roddy Rich gives back.

Ye And Roddy Give Back To Astroworld Tragedy Victims

“Let’s get back to a peaceful state of mind with this service dedicated to the lost lives at Travis Scott’s Astroworld,” the live stream’s description also read.

Roddy Rich, who also performed at the festival, is also giving back to victims of the Astroworld tragedy in a big way. Roddy agreed to pay for the funeral expenses of the families affected.

We recently reported on Travis Scott’s Astroworld Tragedy.
​​It was a regular Friday evening for 50,000 festival-goers excited to see rap star Travis Scott perform. Everything was great until it wasn’t when the event spiraled into a night of chaos and death.