Summer Walker is keeping it transparent after her album release as she continues to air out her ex and baby father London On Da Track. Walker made it known that the producer had no involvement in the creation of her newly released album, Still Over It. 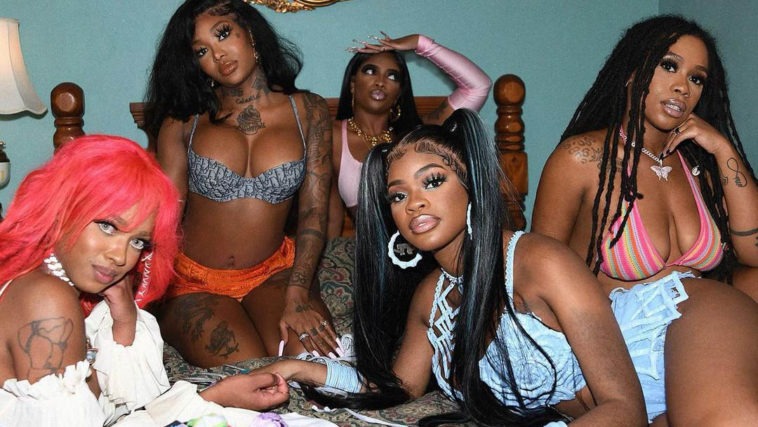 Summer Walker Says London’s Overestimating Himself On “Still Over It”

Summer’s ex, producer London On Da Track, got on social media and posted a photo series featuring a tweet that said “London the first n**** to get paid off his own diss album.”   Summer Walker immediately shut it down.

Summer says that while he did get an executive producer credit on the album, the “Ex For a Reason” singer says he was barely involved in the new release, claiming that he simply stamped his name on some of the songs.

“He didn’t WRITE sh*t and he didn’t PRODUCE sh*t either. He just handpicked the n***as he wanted to do all the work and attached his name to it while he was out screwin hoes while I was PREGNANT.”

Much of Summer’s new album “Still Over It” explores her relationship with her producer ex.

Summer Walker has taken social media by storm with the release of her second album “Still Over It.” Rapper Latto has also dropped a new song where she is showing her love for the South while a new City Girls track off Halle Berry’s new movie is out for listening.