Kanye Cuts Ties With Gap, Stock Shares Go Down By 3.5 %, + The Power Of The Black Dollar 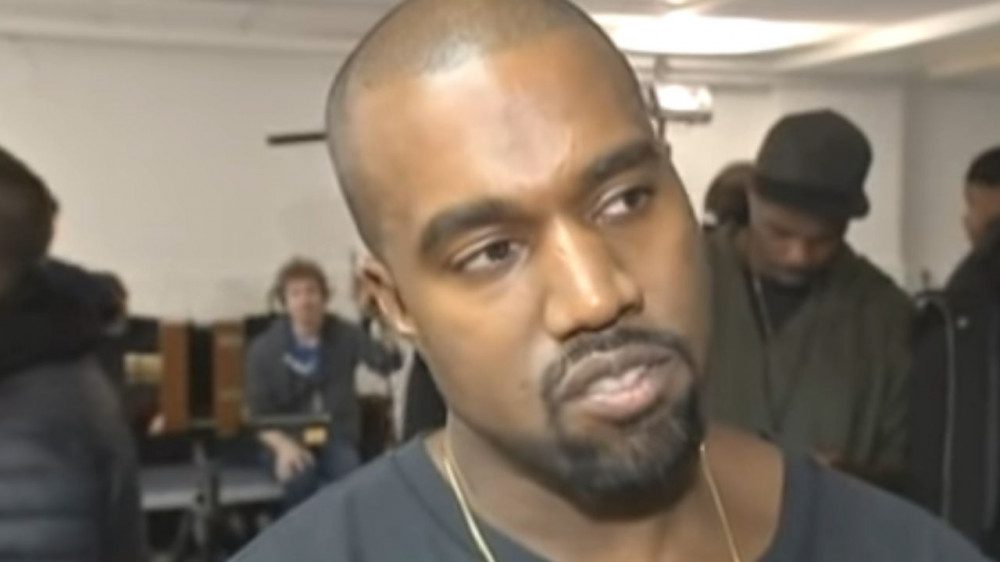 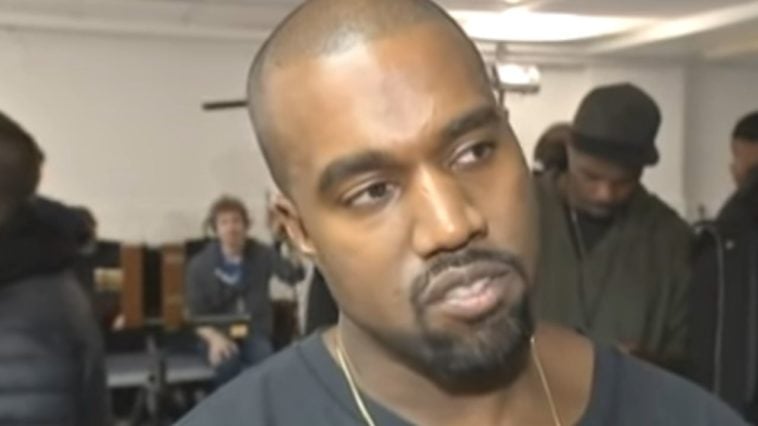 368 Views
Comments Off on Kanye Cuts Ties With Gap, Stock Shares Go Down By 3.5 %, + The Power Of The Black Dollar

How Corporations Become Richer With The Help Of The Black Dollar

Kanye recently expressed his frustration with fashion companies Gap and Adidas publicly. He has since made a swift move to sever ties with Gap.

To that end, the whole ordeal births a larger question: Why do black consumers continue to support companies that aren’t interested in our communal needs?

Large corporations use hip-hop artists and other creatives to attract consumers to increase their profit margins significantly, and the black dollar remains a hot commodity.

Scott leveraged his cultural influence to gain the ear of American corporate brands like Nike, Epic Games, McDonald’s, and more.

While the “Highest In The Room” rapper made millions from these endorsements, his following/fan base helped significantly increase each of those companies’ billion-dollar annual revenues.

Fans can recall when “Icy” rapper Saweetie also used her following to attract a deal with the McDonald’s franchise. While the “Saweetie Meal” with a side of bbq sauce might have been tasty, it also made the franchise richer.

“As Black Americans continue to video stream, listen to radio and podcasts, as well as buy Black, they continue to lead the conversation and stay connected through social media — having an unprecedented impact on brands and what consumers watch, purchase, and listen to.”

Today, the Yeezus rapper hopped on a live interview with CNBC to address his contract with Gap, whose shares fell by 3.5% after the news broke.

He discussed his desire to work with the brand early in his career, introducing high-quality but affordable products to consumers.

After three years of business discussions before the Gap deal, Ye was ultimately not allowed to give his input on pricing. The company unilaterally priced its designs above their normal price point.

He also discussed several ways the large corporation ignored stipulations in the contract:

“They did pop-ups and I signed on with them because in the contract, they said they were going to do stores, and they just ignored us.”

Ye also used his relationships with fashion houses like Louis Vuitton and Balenciaga to design the collection, expanding the retail brands’ business repertoire.

The Donda rapper ultimately felt undervalued by the company.

“Sometimes I would talk to the guys, the heads up, the leaders and it would just be like I’m on mute or something.”

Maybe it’s time for Kanye to pull a Tyler Perry and focus on creating his own fashion house.

Perry has made it no secret that his wealth was created mostly from the support of the Black community.

Perry owns the rights to all of his work and is proud that he never had to crowdfund or sell ownership to any of his productions, including hit tv shows, plays, movies, and now his billion-dollar studio in ATL.

What would the world look like if the Black community solely supported one another?

What Black-owned businesses are you supporting?