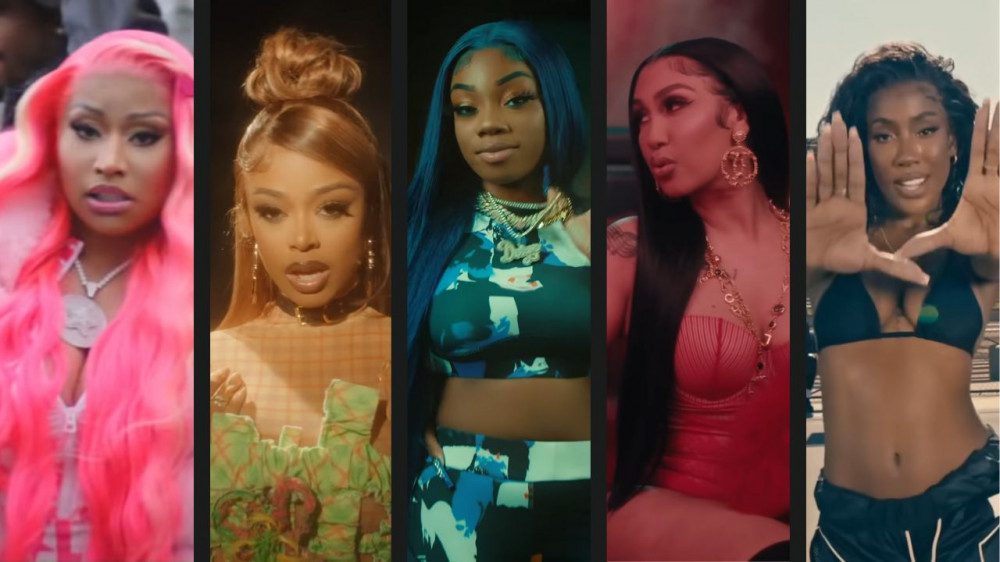 This week has been filled with jaw-dropping drama and scandals. As the weekend nears, we’re back to the regularly scheduled program, with the ladies kicking it off with new hits and projects. 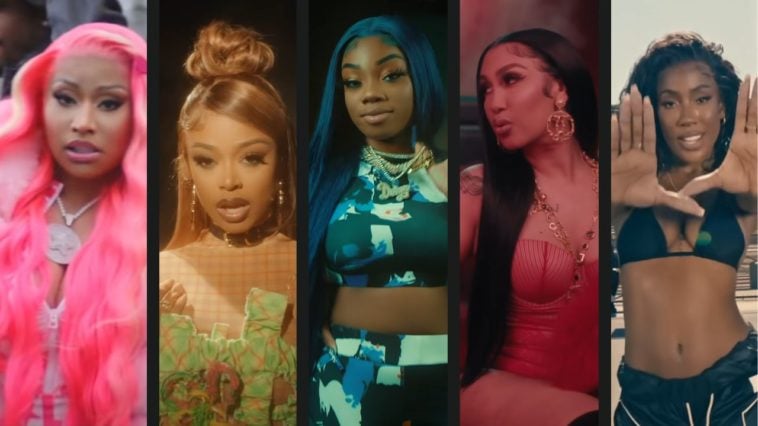 264 Views
Comments Off on Nicki Minaj’s “Love In The Way,” Queen Naija Makes Her Comeback, Latto Teams Up With Vevo, & More!

Nicki Minaj has been in the media all week regarding everything but her music. However, it looks like the Queen is putting the drama aside to give the Barbz what they want: more music.

The “Super Freaky Girl” rapper has teamed up with Alabama rapper Bleu to present a new slow jam, “Love in the Way,” and it’s fire.

Some female artists may have had a week filled with drama, but Queen Naija had a fantastic week.

The R&B artist recently reached No. 1 on Billboard’s Adult R&B Airplay chart and partnered with legendary hitmaker Babyface on their new 90’s vibe track” Game Over.”

We’re ready for the new album!

Latto Teams Up With Vevo

Southern Belle Latto proves why she’s one of the hottest female rappers in the game right now.

The ATL rapper has partnered with the world’s leading music video network, Vevo, to release her second live performance in her LIFT series “Sunshine.”

Lady London Attends On the Come Up Premiere

Lady London was recently spotted at the ‘On The Come Up’  Toronto International Film Festival.

It seems The Boss Lady is making her way to the big screen. Lady London is set to make her acting debut in the film set to release on September 23rd.

Sevyn Streeter Is Back With New Music

R&B diva Sevyn Streeter is back with new music. The “High Life” singer released her upbeat track “23,” and fans cannot stop dancing to it!

New York City takes over as Young Devyn and Fivio Foreign  link up for their new drill track “Outside.” This is a collaboration we didn’t know we needed, but we’re here for it!

Shout out to big purr Coi Leray as she makes her fashion show debut at the New York Fashion Week.

She’s making major moves outside of music, and we cannot wait to see what else she has in store.

With the week ending, let’s all be like these ladies and focus more on the projects we want to accomplish rather than entertaining unnecessary drama.