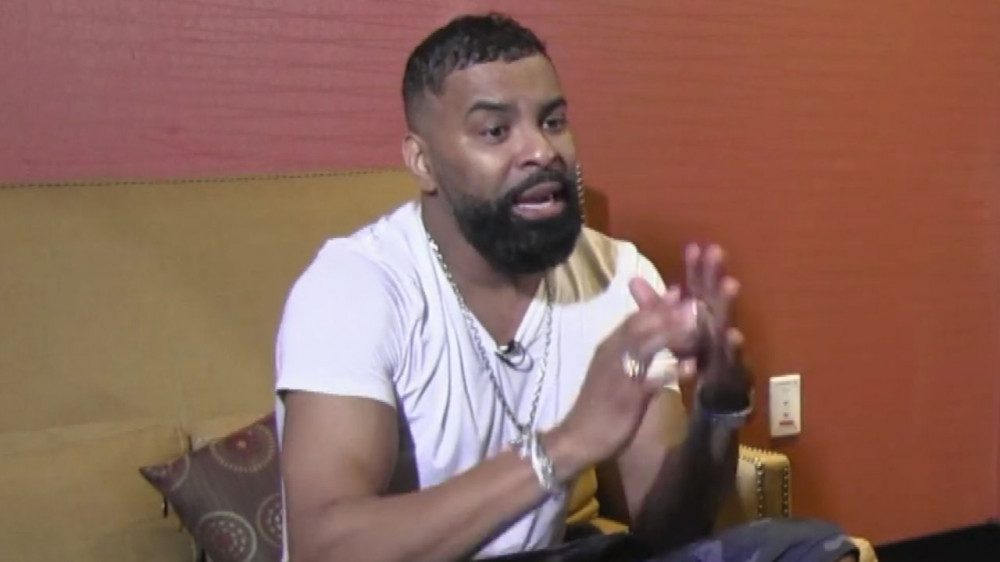 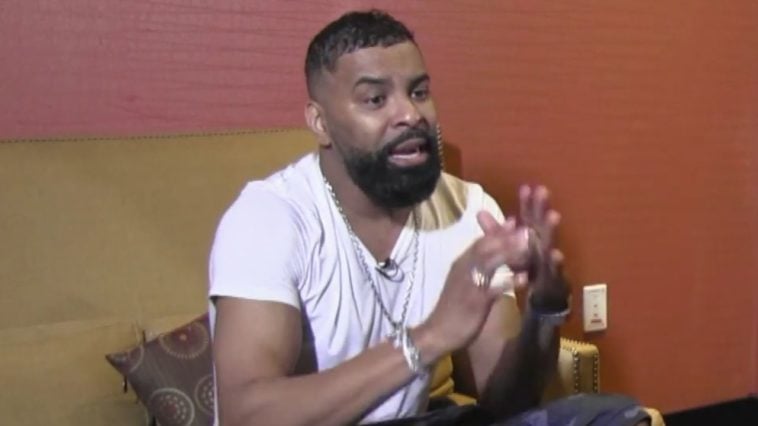 “Pony” singer Ginuwine recently passed out after nearly drowning underwater during a botched stunt rehearsal for the CW’s Magic With The Stars, hosted by Criss Angel.

In a surfaced video, the R&B artist holds his breath while underwater, where he eventually faints before the paramedics rush in.

A  witness says Ginuwine attempted to hang on but could not stick through.

Later, the “In Those Jeans” singer recovered from the incident and is in stable condition. He recently confirmed the incident transpired a month ago during rehearsal.

Other artists like Lil Baby have also been in the news due to health concerns, leaving fans worried.

On a lighter note, Ginuwine made headlines after fans roasted him for his dance moves.

In 2016,  Ginuwine’s name was in the news when pictures leaked of his penis, which caused fans on social media to react with humorous memes.

Brandy was reportedly hospitalized after possibly suffering a seizure in her Los Angeles home.