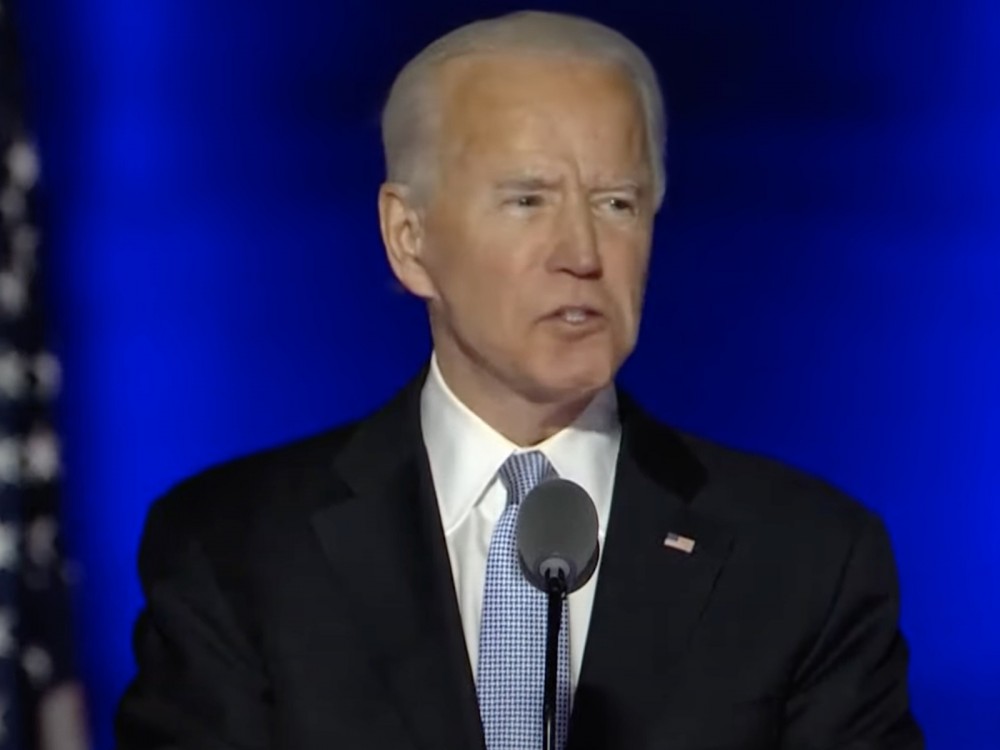 President Joe Biden is showing Black Lives Matter. The head of state is making history by celebrating the end of slavery with a new federal holiday inspired by the symbolism and meaning of Juneteenth. 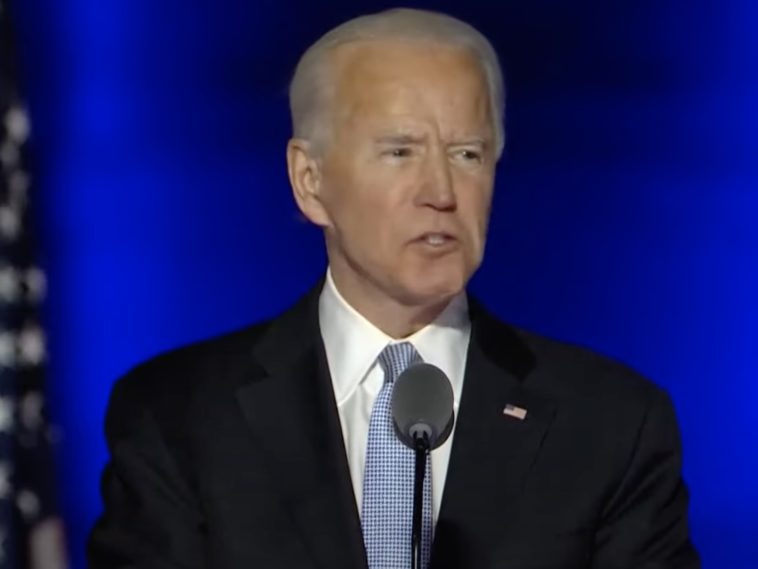 After 136 years, the celebration of slavery becoming abolished will be annually recognized on a national level. Moving forward, June 19th will become the 12th federal holiday every calendar year.

Today @POTUS will sign the Juneteenth National Independence Day Act, establishing June 19th as a federal holiday. As the 19th falls on a Saturday, most federal employees will observe the holiday tomorrow, June 18th.

Grammy-winning producer Pharrell Williams made headlines in June 2020 about his connection to Juneteenth. Reports claimed Skateboard P and “Black-ish” creator Kenya Barris were in early talks with streaming giant Netflix to create a Juneteenth musical.

Deadline understands that the streamer and the pair are in the early stages of working up a plan for the project, and details about storyline are under wraps, although sources say it is a separate project to the live musical that they announced in 2018. Williams will produce this project with partner Mimi Valdes alongside Barris, who will produce through his production company Khalabo Ink Society. (Deadline)

Kenya Barris also confirmed the massive news. He went to his social media pages to provide more details on the Netflix partnership going down.

“JUNETEENTH!!!!! Let’s GO!!!! Can not tell you how much all of this means to @pharrell and I!!! Thank you @netflix for the opportunity to continue and try and bring the importance of this AMERICAN HOLIDAY to the WORLD!!!” -Kenya Barris’ Instagram

In June 2020, Pharrell joined Virginia’s governor to announce the 19th would be celebrated as a state holiday. The Virginia Beach native spoke on the importance of the announcement helping contribute to ending the spread of racial injustice.

“From this moment on, when you look at the vastness of the night sky, and you see those stars moving up there, know that those stars are our African ancestors dancing,” he said. “They’re dancing in celebration because their lives are finally being acknowledged.” (People)