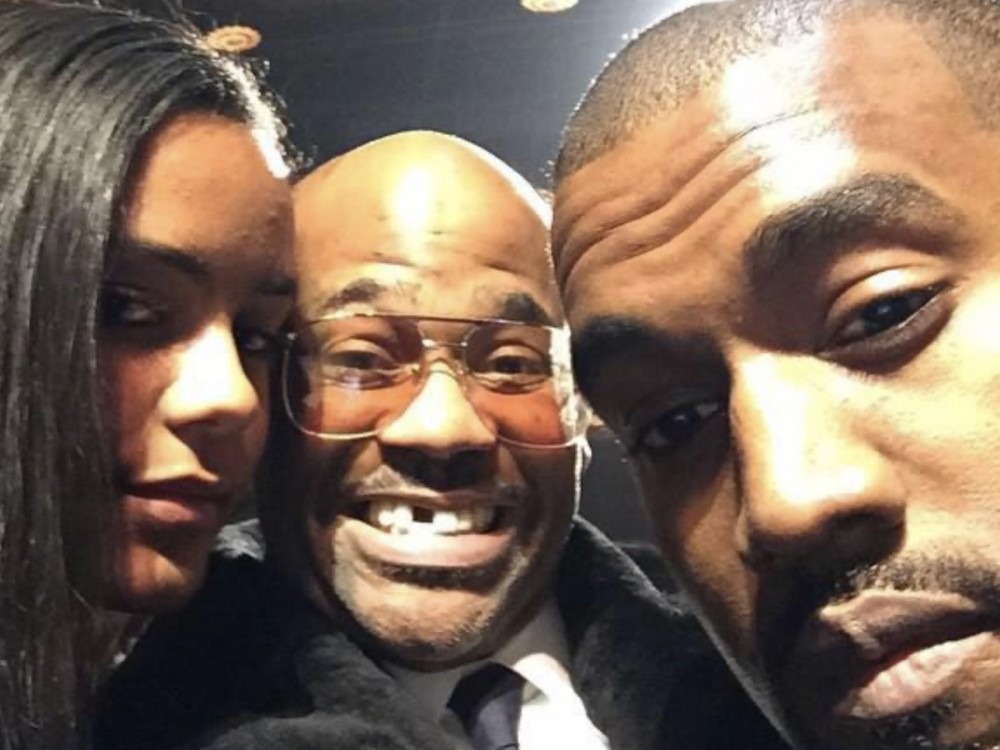 Music executive Damon “Dame” Dash has a pretty big problem on his head with the label he co-founded with JAY-Z. New reports claim Roc-A-Fella Records has sued the hip-hop mogul in an effort to stop the sale of an NFT connected to an iconic Young Hov project. 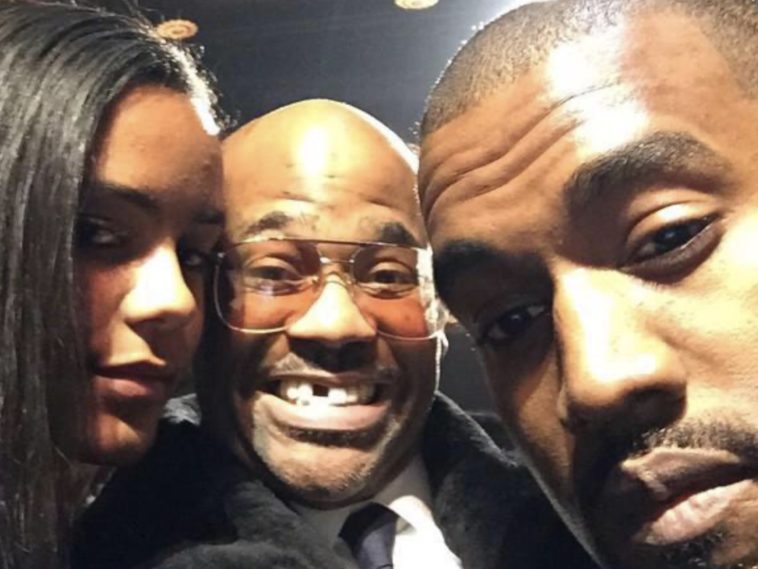 According to reports, Dash is doing the most by trying to secure a sale courtesy of a non-fungible token (NFT) of JAY’s 1996 Reasonable Doubt debut album. The Roc believes Dame doesn’t have the right to mint the LP because it owns it.

Grammy-nominated artist Doja Cat is taking the NFT wave in stride with her latest collection release. The R&B singer launched her custom-curated NFT marketplace, Juicy Drops, along with her debut NFT collection on April 23.

Doja Cat is taking on the red-hot market for non-fungible tokens with the launch of her own curated NFT marketplace, Juicy Drops, and the debut of her first NFT collection this Friday. (Billboard)