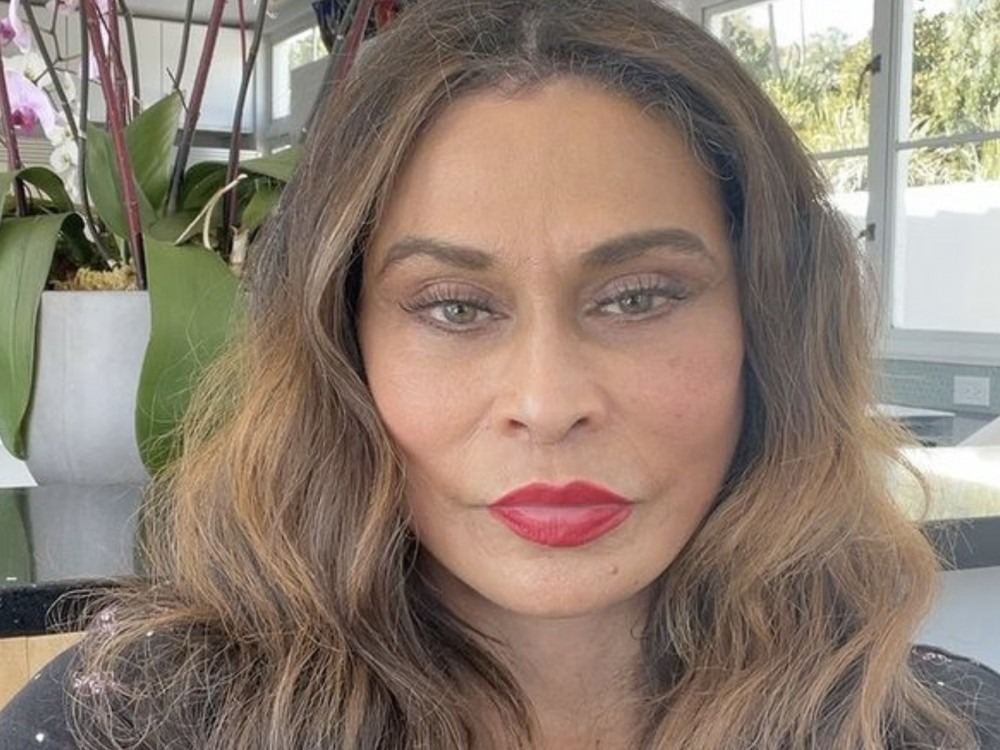 Music mogul JAY-Z doesn’t have to worry about releasing any statements about the Internet’s infatuation with his leg rubs on wife Beyoncé. Instead, his mother-in-law Tina Knowles has come forward to speak up on everyone’s favorite music power couple. 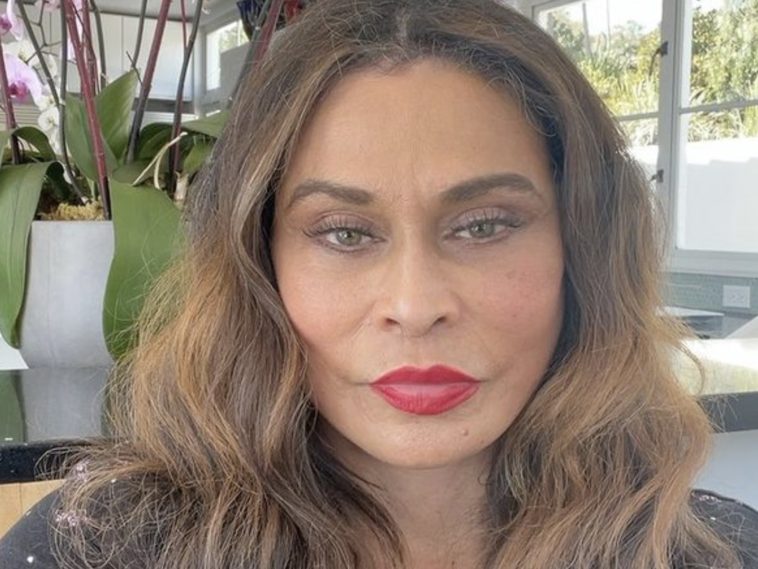 Tina went to her Instagram page with a snapshot showing a collage of times JAY has publicly rubbed or held Bey’s leg. Instead of adding fuel to the speculation, Knowles put an immediate stop to rumors it has something to do with anxiety.

In April 2021, Queen Bey hit up Instagram to bless the world with a stash of new shots. While some feature her solo, the others show Bey boo’d up alongside Hov.

In March 2021, Queen Bey hit up Instagram with a slew of shots. Some of the pics feature her husband/rap mogul JAY-Z wearing a face mask along with a priceless moment alongside fellow Houston native Megan Thee Stallion.

JAY and Bey’s daughter Blue Ivy became the second-youngest winner of a Grammy Award ever at this year’s show. Her superstar mother couldn’t hold back the emotions during the acceptance ceremony and let it be known how proud she was, touching upon her own journey as a musician and dishing out a sincere congratulation message. Blue Ivy won the Grammy for Best Music Video for her contribution to “Brown Skin Girl”, by none other than Bey herself, which has also netted her the BET Her Award as well as an NAACP Image Award.