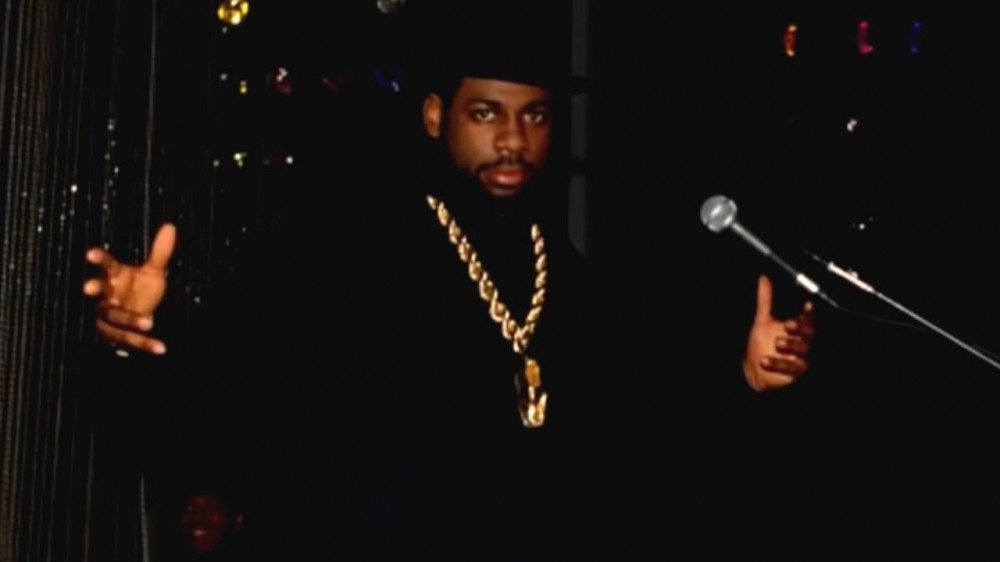 Jam Master Jay’s alleged killers will finally be going to trial. This follows after the federal judge presiding over the case denied their request for dismissal. 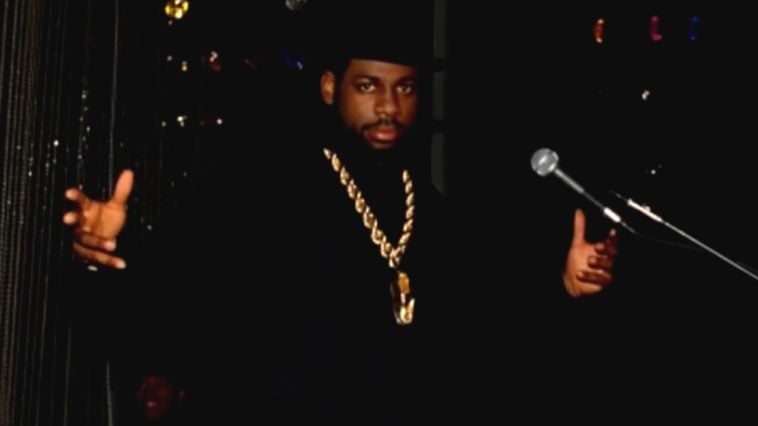 According to reports by Rolling Stone, Run DMC’s Jam Master Jay’s alleged murderers, Karl Jordan Jr., and Ronald Washington will finally be going to trial after being charged back in 2020 for the alleged murder.

Their lawyers argued that prosecutors waited too long to press charges, which resulted in evidence and other essential details being lost from witnesses.

However, Federal Judge  LaShann DeArcy Hall denied their request to dismiss the case.

“Conspicuously absent from Jordan’s argument is any factual support for his claim. In the absence of any factual support, the court has no idea what Jordan believes the phone records contain, how they could conceivably contradict the Government’s evidence, and how those contradictions could conceivably demonstrate that Jordan did not commit the crime.”

Jam Master Jay’s Suspected Killers Finally Arrested For 2002 Murder: “It Was All Over Drugs”

According to reports, at least two men have landed in handcuffs and have connections to Jay a.k.a. Jason Mizell’s 2002 death. Law enforcement sources have also provided details on what ultimately motivated his life being taken away from him.

“It was all over drugs,” said a former investigator who worked on the case. One of the men, Ronald Washington, had long been suspected of being involved in the hip-hop pioneer’s execution-style murder in his Queens studio, the source said. Jay, 37, whose real name was Jason Mizell, was believed to have ponied up $15,000, while a pal put in another $15,000, to buy a total of 2 kilos of coke that the pair then planned to turn around and peddle. (The Post)

Jay was reportedly new to the street hustle and even found himself allegedly getting robbed. JMJ’s decision to not pay up after the attack ultimately cost him his life.

Mizell was new to the drug world and just hoped to score a quick buck, sources told The Post around the time of his murder. But intermediaries who were friends of Mizell instead allegedly took both the cash and drugs and split. When the drug suppliers still demanded their dough, Mizell balked at paying any more, sources said. “He said he got robbed, [too], and couldn’t pay them back,” the former prober said. “After awhile, [the suppliers] said, ‘F–k it,’ and killed him,” the source said. “It looked like he had no way or intention of paying them, and they f–king shot him. (The Post)

Over the years, various hip-hop artists have remembered Jay’s legacy and celebrated his life across social media.

Jam Master Jay had his life taken from him through gun violence.

Authorities confirmed that Jay, born Jason Mizell, was fatally shot inside a studio on Merrick Boulevard at 7:30 p.m. local time. Another victim, Uriel Rincon, was shot in the leg. Rincon, 25, is listed in stable condition at an area hospital. Mizell, 37, is survived by his wife, three sons, mother, brother and sister. (MTV)