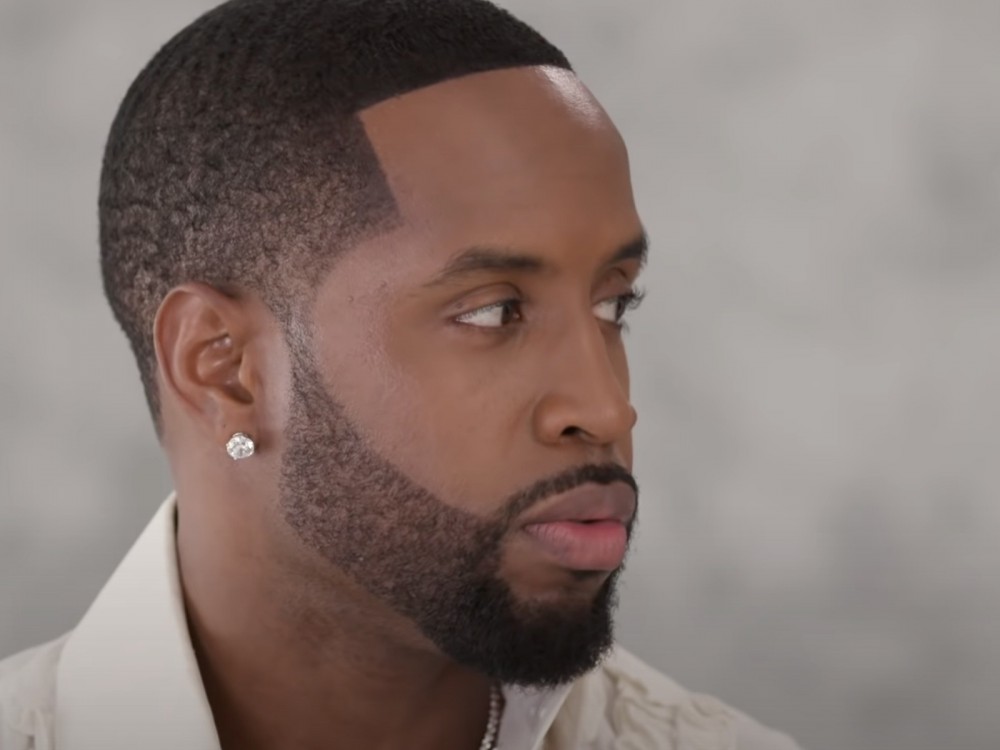 Reality TV star and rapper Safaree claims he’s now bleaching his skin, but a lot of his social media followers don’t believe him. The estranged husband of “Love & Hip-Hop” star Erica Mena even posted a picture of himself looking lighter, but people still aren’t buying it. 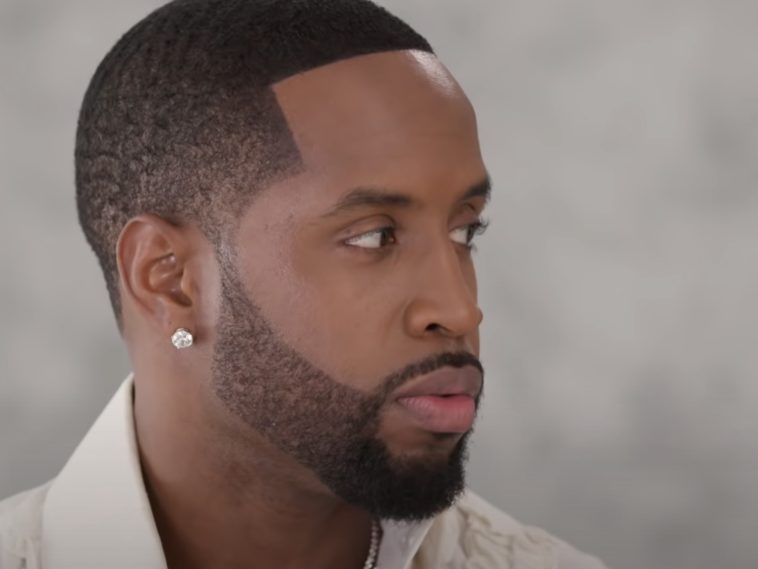 “Love & Hip-Hop” alum Safaree posted an abnormally bright Instagram photo of himself. When former “America’s Next Top Model” contestant Don Benjamin asked for an explanation, Safaree answered, “started my bleach process bro.” However, fans are accusing Safaree of simply using a photo filter and/or Photoshop to alter the pic.

“Just working on me the best way I can. It’ll all make sense soon”

Safaree Might Be Recycling A ‘Love & Hip-Hop’ Story Line

If this all sounds familiar to “Love & Hip-Hop” fans, it’s because it is. A few seasons ago, Jamaican dancehall singer Spice had a story line on the show about bleaching her skin. But it turns out it was just a stunt she pulled for a music video, intending to spark a conversation about colorism.

The New York native ignited a flurry of reactions following a publicized announcement to undergo a skin bleaching procedure. It all started when Safaree went to his social media pages to alert the world of his random decision.

The skin bleaching tweet could all be related to new music. Recently, Safaree posted a snippet of his video for “Credit” on Instagram. The video, which features his and ex-wife Erica Mena‘s 1-year-old daughter Safire Majesty, was released six months ago. But the proud papa hinted he has new music (perhaps an album) coming out on July 4.