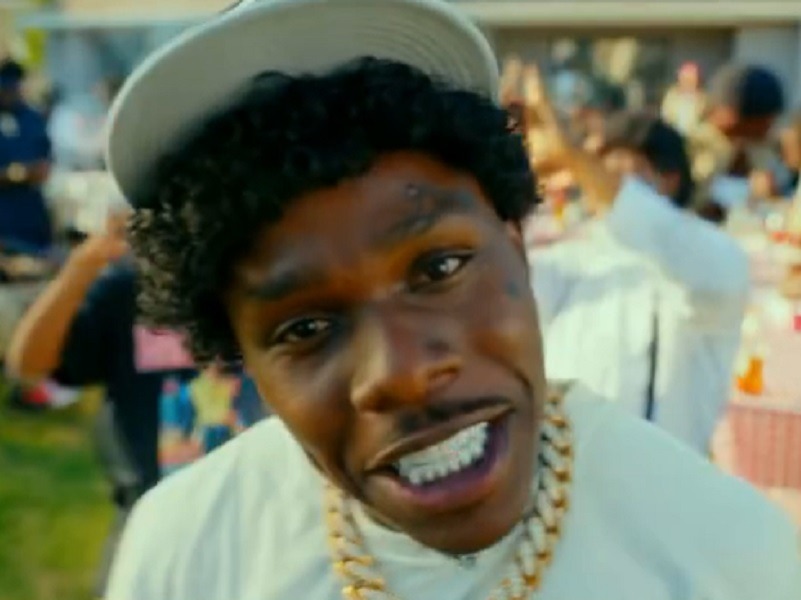 North Carolina rapper DaBaby must be feeling nostalgic. A week after dropping a video for “Ball If I Want To” that takes him back to high school, the Billion Dollar Baby boss announced a new video “Red Light Green Light” dropping Friday that has undeniable 1990s West Coast vibes. 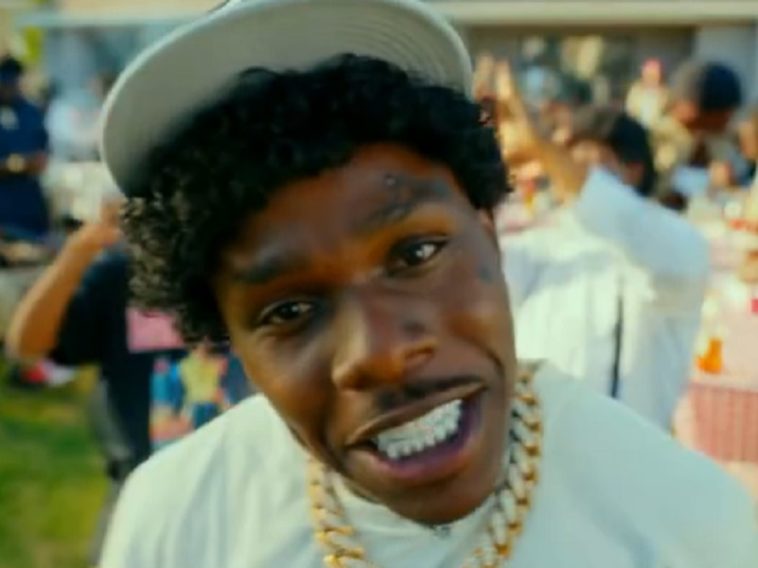 A snippet of the “Red Light Green Light” video sees DaBaby rocking a Jheri curl and a Boyz N The Hood movie shirt while using a vintage cell phone. In his Instagram post, DaBaby revealed that he directed the video.

Video in the morning.📺🔥
Directed By Baby n*gga.

DaBaby Gets Schooled In Directorial Debut

With the summer officially back in action, DaBaby heats things up with his new anthem. For his directorial debut, Baby pieces together a larger-than-life visual with video producer Gemini Vision. From the classroom to the playground, Baby proves once again why he remains one of rap’s most prolific force.