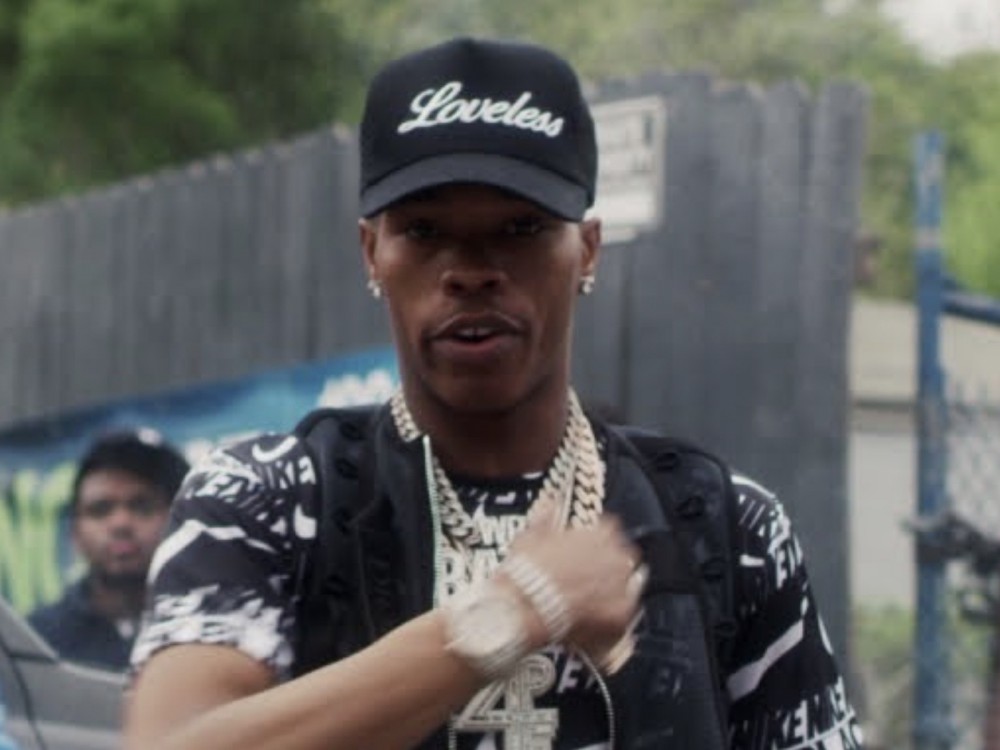 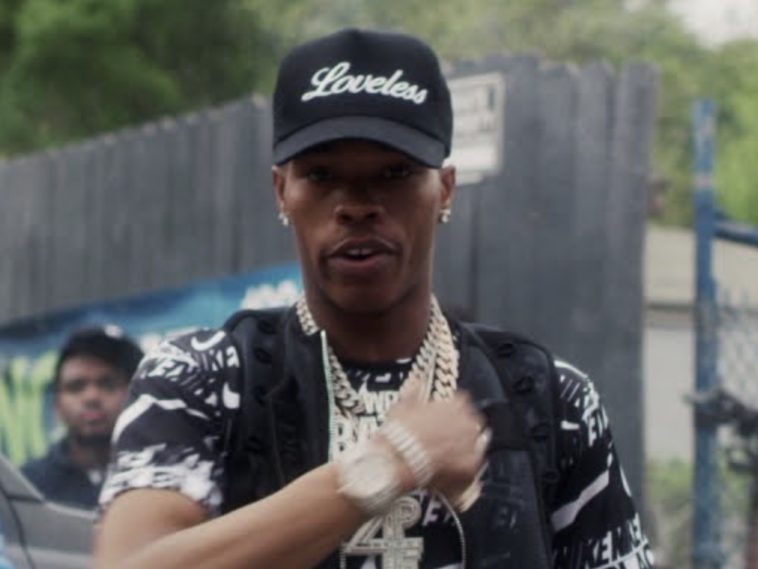 French authorities have charged Lil Baby with a fine for 32 grams of cannabis discovered in a glovebox. The Grammy-nominated rap star and one other person were arrested for drug possession, but Baby is back and fine – even posting on his Instagram Story. Harden reportedly did nothing wrong and was free to go about his day.

Law enforcement sources tell us Lil Baby has been released … he’ll have to pay French authorities a fine. A spokesperson for the Paris Police Dept. tells us Baby was taken into custody with one other person on a drug charge. The person says Harden was not arrested or taken into custody. Sources close to Harden tell us the hooper did not break any laws and was allowed to go about his day. (TMZ)

The 4PF hit-maker is helping everyone calm down. The hip-hop superstar has stepped up to assure the world he’s good-good after making headlines for a possible detainment and arrest in Paris over cannabis.

LB kept things short and sweet by relying on his Twitter page to get out a much-needed update. Instead of dishing out details, Baby assured his millions followers of being in a better situation than the one he was in yesterday.

Baby also used his Instagram page to speak on the event’s aftermath. LB confirmed heading back home to gear up for a weekend concert.

“Thank You To Everyone Who Checced On Me !! I’m Good I’m Otw To The States To Rock My Show At The Pavilion At Pan Am In Indianapolis!! Let’s Gooooooo @deafboyrecords #fucccancer🎀”

Hours prior, Lil Baby and NBA star James Harden appeared to have been busted by Paris police. The latter was detained and released, but the “Woah” hitmaker was taken in after authorities allegedly found 20 grams of cannabis in the glovebox of a car he was in. The pair were in the city for Paris Fashion Week.