NLE Choppa’s New Hustle Could Put Viagra Out Of Business 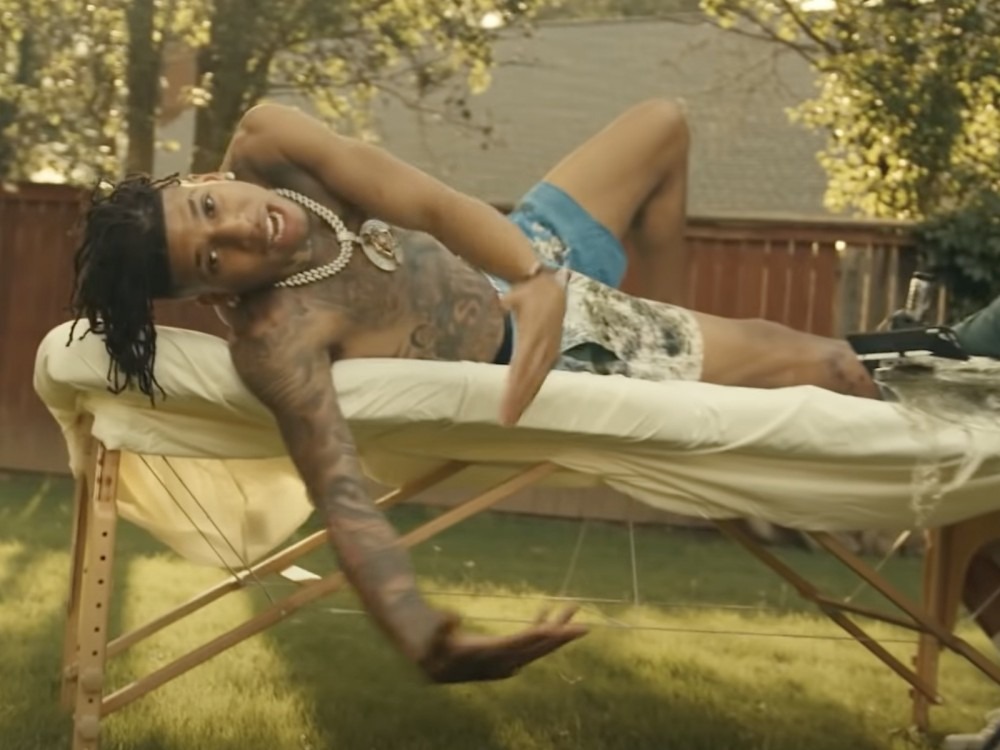 Rap star NLE Choppa is thinking way deeper than music-making. The hip-hop star who plans to drop the mic on his rap career is determined to help cure a slew of health complications for people including STDs and erectile dysfunction. 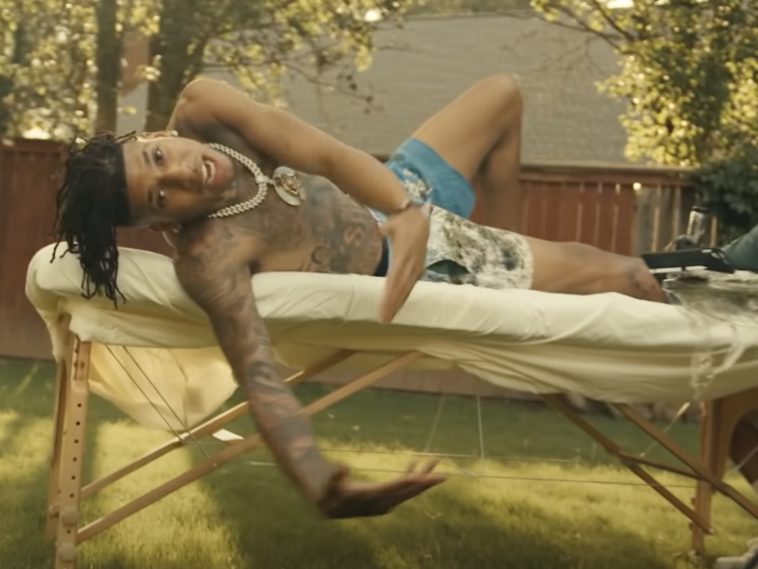 Choppa went to his Twitter page this week to make a slew of proclamations. The vegan-inspired hip-hop star vowed to come up with solutions to help the human race before 2022 ends.

“By the end of the year I will have herbs that can cure Herpes, gonorrhea, chlamydia, and even more STDS ‼️ … I love when people think I’m incapable, imma show you how capable I am WATCH – I Will Have A Herbal Concoction By Next Week That Will Cure Erectile Dysfunction And Also Help A Male Sex Life. Also A Concoction That Will Treat Insomnia And Anciety/Fear”

A few days ago, Choppa went to his Twitter page to keep things 100 with followers. Along with revealing how he planned to properly bow out of the rap game, NLE credited his love for herbal remedies and lifestyles for steering his decision to retire.

The Memphis rapper recently informed followers through social media he was credited for curing someone of cancer. Choppa shared the unbelievable news with followers in a tweet, stating his diet advice has miraculously healed someone from a deadly disease.

NC also revealed some of the ingredients he recommended for the astonishing cure in a separate post.