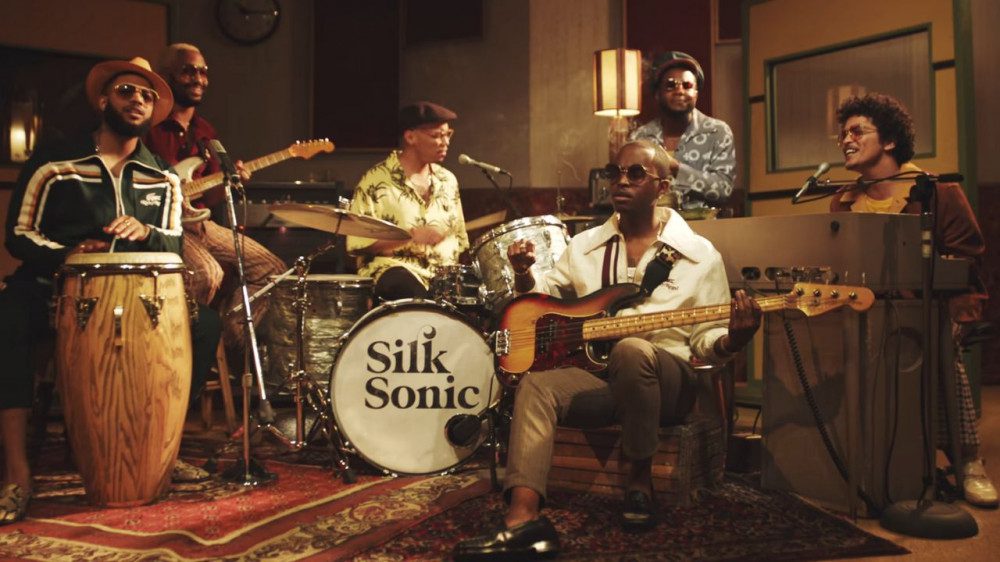 Bruno Mars recently made a rare move as an artist. The multi-talented singer has withdrawn R&B duo Silk Sonic from the 2023 Grammy nominations. 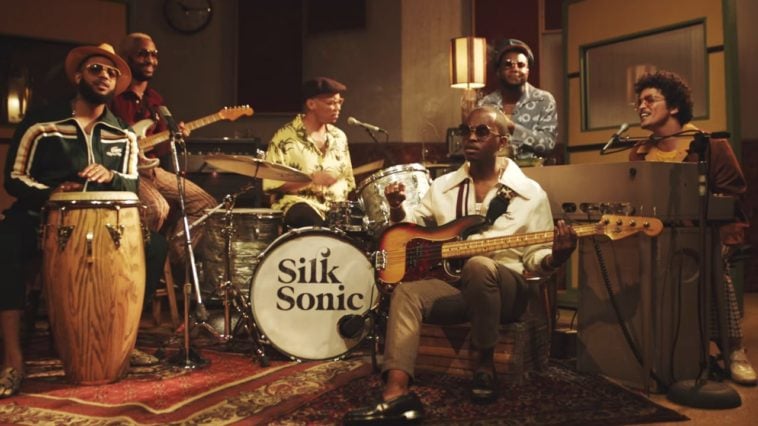 Bruno Mars and singer Anderson Paak, also known as the R&B duo Silk Sonic, have succeeded in the short span of working together.

In a surprising move, Bruno has withdrawn the duo from Grammy Award consideration, according to Rolling Stone.

Silk Sonic was in the running for winning multiple awards for their album,  An Evening With Silk Sonic.

The 24K Magic artist released a statement about his decision to withdraw himself and Paak from the Grammy nominations.

“We truly put our all in to this record, but Silk Sonic would like to gracefully, humbly, and most importantly, sexually, bow out of submitting our album this year,” Mars said. We hope we can celebrate with everyone on a great year in music and partake in the party. Thank you for letting Silk Sonic thrive.”

Silk Sonic’s lead single, “Leave The Door Open,” won four Grammys in 2022 and was eligible for another big night in 2023. Other songs that also saw success included “Smokin’ Out The Window” and “Skate.”

Fans speculate that the duo could be avoiding criticism for winning awards that don’t necessarily fit their category.

For this upcoming Grammys, Beyoncè, whose fans compared Silk Sonic earlier this year with their albums, should be a top favorite for her album Renaissance. If Silk Sonic were to stay nominated and win, it could spark controversy due to the album dropping in November 2021, while Beyoncè’s dropped this past July.

Also, this year, Kendrick Lamar’s latest album, Mr. Morale and the Big Steppers, could be considered for “Album of the Year,” which will be in all hip-hop categories.

The full list of nominations will be announced on November 15, and The 65th Annual Grammy Awards will be held on February 5, 2023.