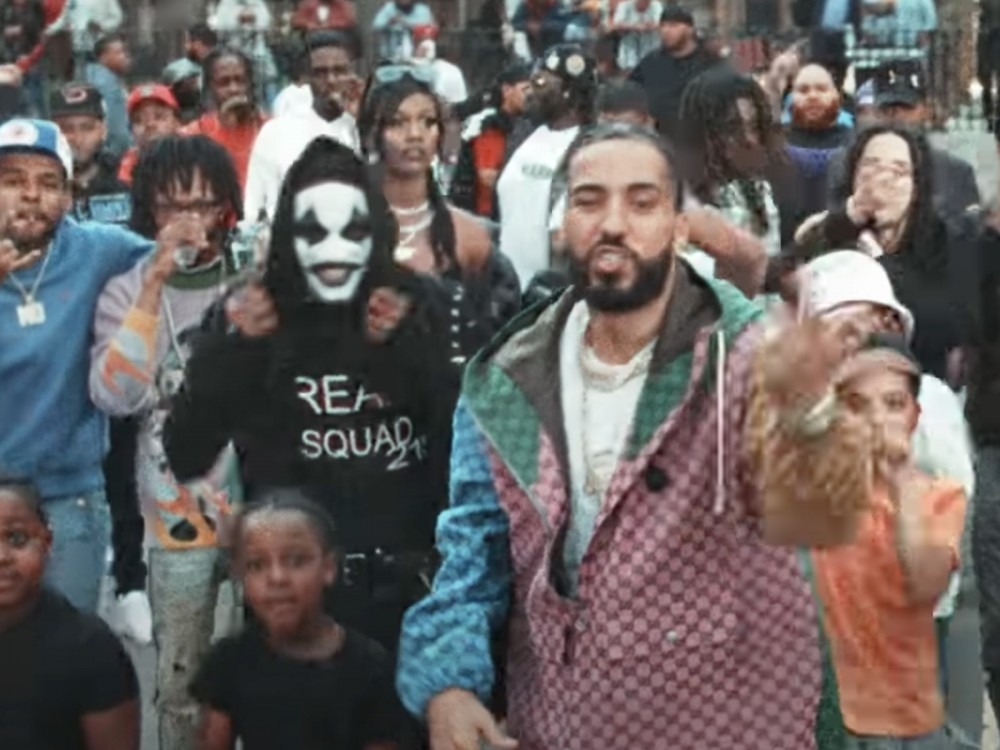 New York rapper French Montana isn’t playing around with the music. The Bad Boy Records stash has come through with his new must-see and must-hear “FWMGAB” anthem. 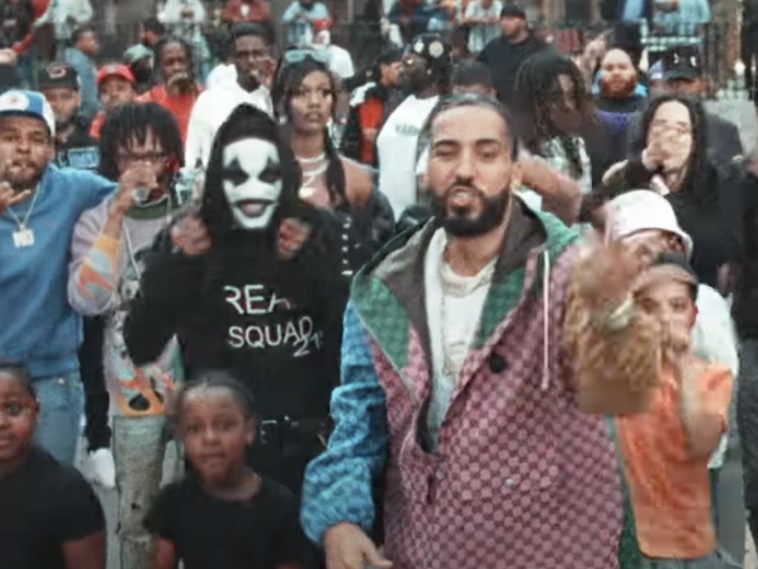 After mounted anticipation and hype, Montana finally delivered his jaw-dropping visual. The video puts full attention on some of the Big Apple’s most iconic spots from Yankee Stadium to the Empire State Building and iconic State of Liberty – all spots Montana is actually shown rapping around or on top of – literally.

Earlier in the week, Bad Boy Records boss Diddy promised French had the single of the year.