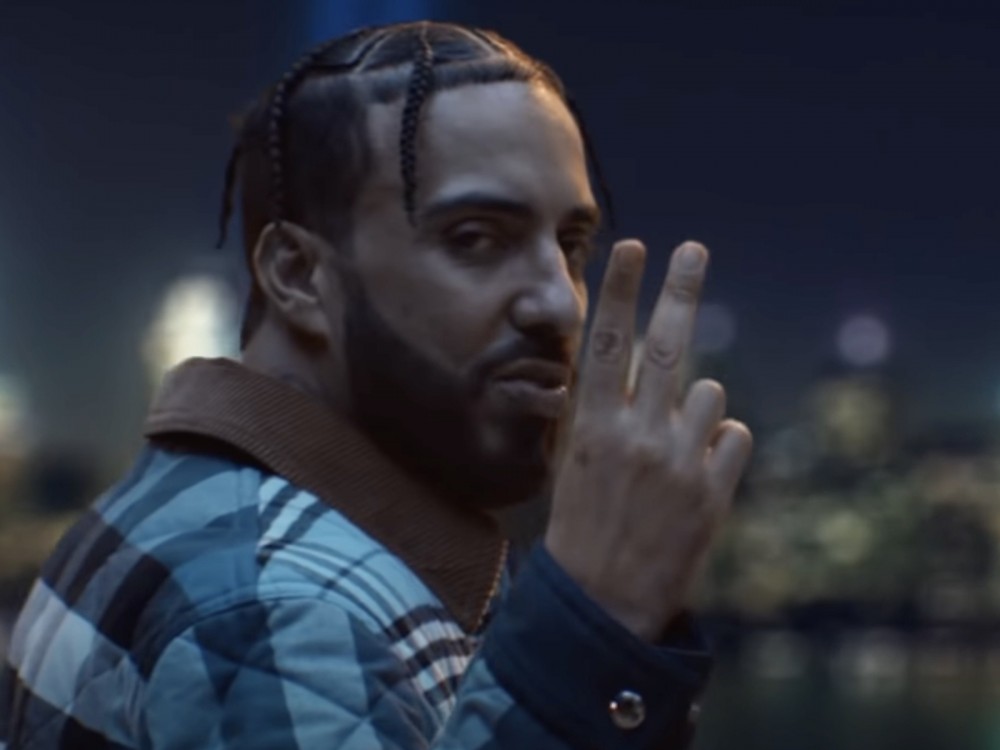 New York rapper French Montana isn’t slowing down and keeping the attention on his upcoming “She Make It Clap” remix with self-proclaimed rap pioneer Soulja Boy. The hip-hop heavyweight has hit up social media with a sneak peek presumably from their music video. 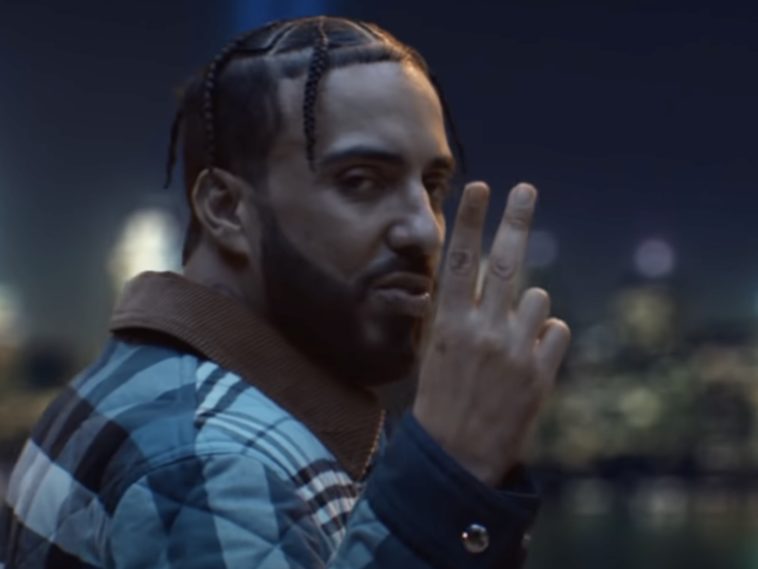 Montana hit up his Instagram page with a slideshow of pics. While he didn’t specific in the caption, it’s clear this is a sneak peek at his and Soulja Boy’s upcoming “She Make It Clap” remix music video. From Montana’s doing a clapping gesture in the pic to chilling alongside SB, this has all the makings of a pre-drop teaser.

“get out your feelings ain’t no money there”

A few days ago, footage surfaced of Soulja Boy and Montana hanging outside together.

In June 2021, Montana went to his Instagram page with some epic footage of himself in a recording studio with Big Draco. The bars directly referenced reality TV star Kim Kardashian‘s publicized divorce from rap star Kanye West, the Brooklyn Nets’ Kyrie Irving and James Harden – who allegedly paid $100,000 for a Saweetie date – and La La filing for divorce from NBA star Carmelo Anthony.

After mounted anticipation and hype, Montana recently delivered his jaw-dropping “FWMGAB” visual. The video put full attention on some of the Big Apple’s most iconic spots from Yankee Stadium to the Empire State Building and iconic State of Liberty – all spots Montana is actually shown rapping around or on top of – literally.

The same week, Bad Boy Records boss Diddy promised French had the single of the year.