Pop Smoke’s ‘FAITH’ Set For No. 1 In First-Week Projections 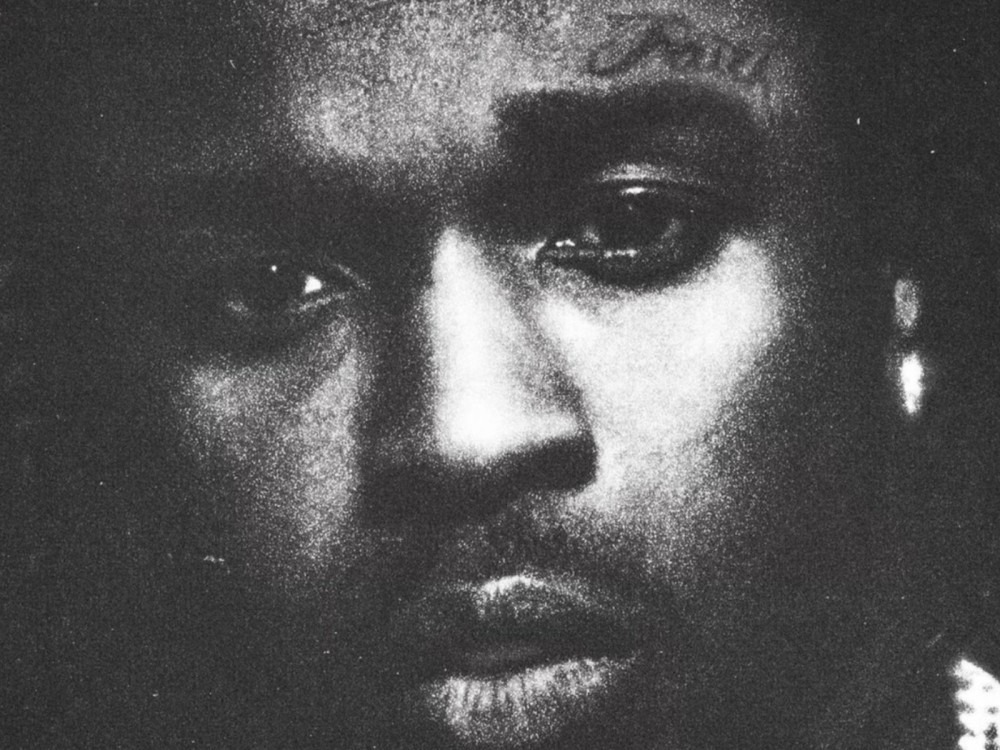 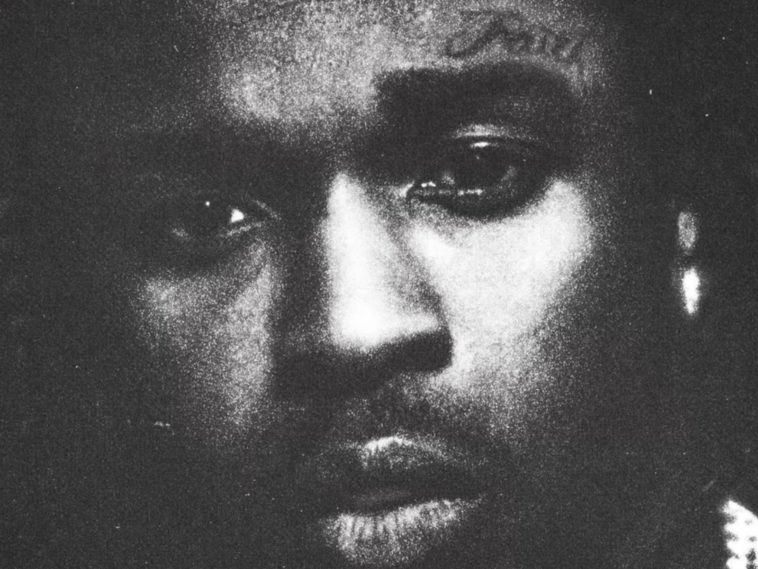 99 Views
Comments Off on Pop Smoke’s ‘FAITH’ Set For No. 1 In First-Week Projections

Anticipation has mounted for the follow-up project to his first posthumous album Shoot For The Stars, Aim For The Moon which peaked at #1 on the Billboard Top R&B/Hip-Hop Albums chart the month it came out and remained on the chart for 17 more weeks.