This past Monday, Fetty Wap pleaded guilty to conspiracy drug charges. The Atlanta rapper could also be facing over five years in prison. 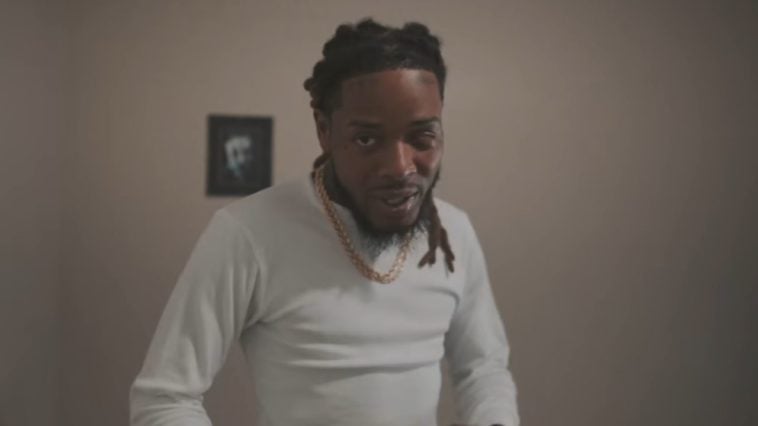 This is the top charge in an indictment against him, which carries a mandatory minimum sentence of five years in prison.

Judge Locke revoked his bond and sent him to jail two weeks ago when the rapper made the threat to kill someone over a FaceTime call in 2021.

This threat violated the terms of his pretrial release when he was originally arrested in October 2021 on charges that alleged and implicated the rapper in a conspiracy to smuggle large amounts of heroin, fentanyl, and other drugs into the New York City area.

Prosecutors stated that the conspiracy had allegedly involved the use of the USPS as well as cars with hidden compartments to move the drugs from the West Coast to Long Island.

They are then stored for distribution to dealers on Long Island and New Jersey.

Fetty Wap and five co-defendants were accused of conspiring to possess and distribute more than 220 pounds of heroin, fentanyl, and cocaine between June 2019 and June 2020.

The scheme allegedly involved using the U.S. Postal Service and cars with hidden compartments to move drugs from the West Coast to Long Island, where they were stored for distribution to dealers on Long Island and New Jersey, prosecutors said.

No sentencing date has been set yet.

Saved By The Prescription!

Another rapper who recently ran into legal drug trouble is Kodak Black.

According to reports, the Florida rapper’s attorney Bradford Cohen claims Kodak currently has a prescription for the Oxycodone pills found in his possession during his recent arrest.

The “Purple Stamp” rapper is still struggling with chronic pain after being shot in LA earlier this year and his alleged attacks in prison back in 2020.