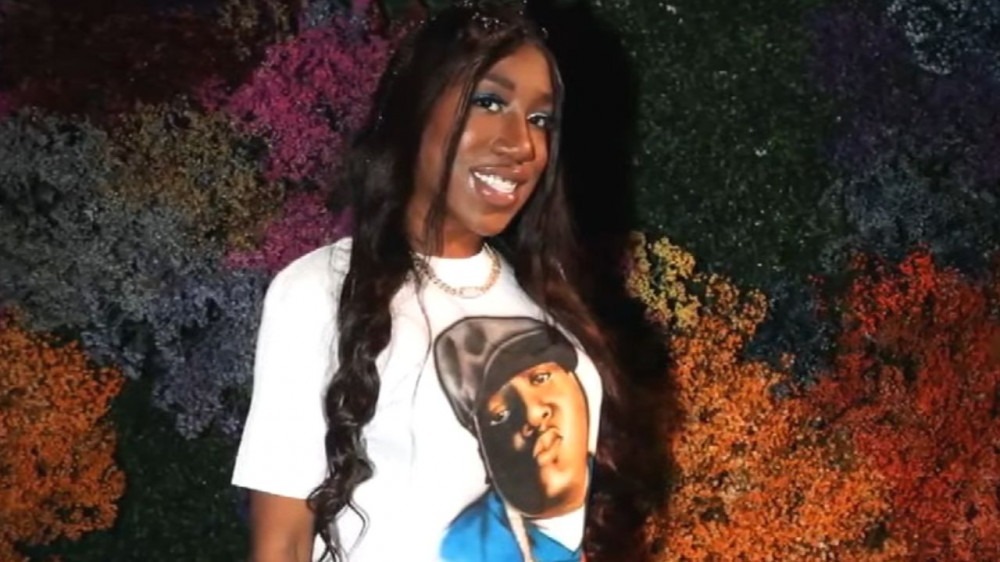 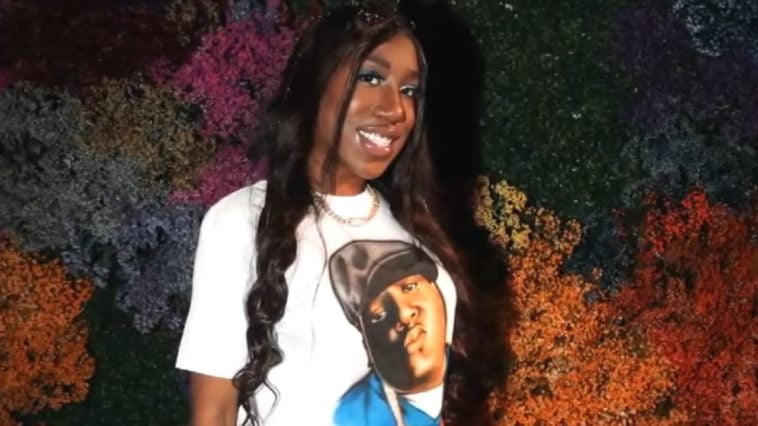 T’yanna’s longtime boyfriend, Tyshawn Baldwin, was arrested over hit-and-run charges. The vehicular assault left three people injured, including a mother and her baby, according to Fox News.

To make matters worse, Baldwin, who also has a child with Wallace, allegedly fled the police during a traffic stop and slammed his vehicle into a group of pedestrians. He was subsequently arrested six days later.

The New York Post notes that Judge Scott Dunn ordered that he be held on the million-dollar bond but didn’t count on Wallace’s ability to post bail so quickly.

Documents that were filed in Queens Criminal Court reveal that T’yanna put her $1.5 million home in Brooklyn to secure Baldwin’s bond. As of late, Baldwin was arraigned on 17 counts of first-degree assault, reckless endangerment, endangering the welfare of a child, and several more.

Meanwhile, Baldwin is facing 17 counts that include first-degree assault, reckless endangerment, and endangering the welfare of a child.

While T’yanna pays her boyfriend’s million-dollar bond, rapper Young Thug was denied bond for the third time during his last hearing.

His lawyer, Brian Steel, implied the rapper was the victim of a law enforcement vendetta from a 2015 drive-by shooting of Lil Wayne’s tour bus.