EXCLUSIVE: Made In America Festival Ends Summer With A Hip-Hop + Latin Twist 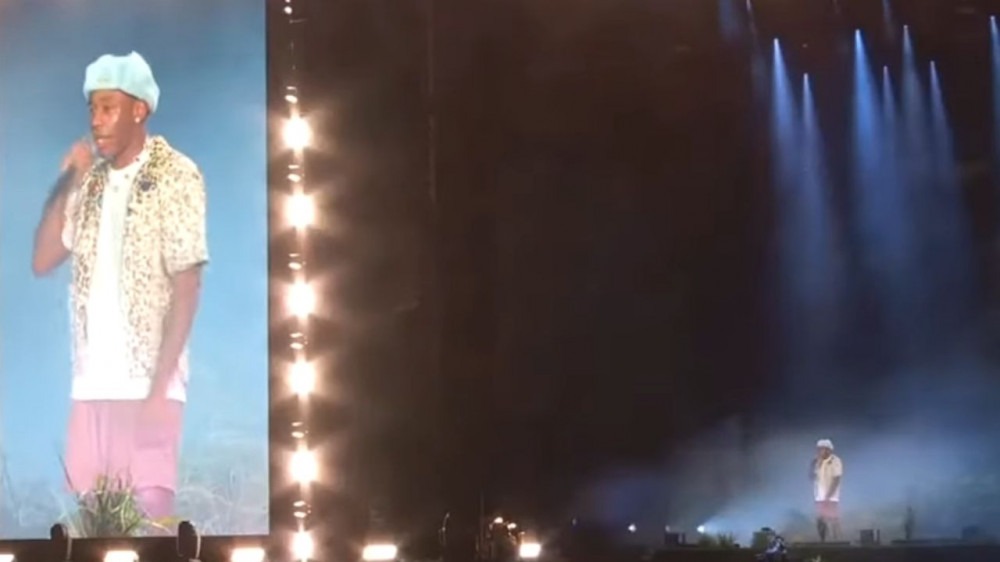 Labor Day Weekend, usually seen as an earmark of the end of summer, was instead marked with a celebration of music of all genres at Made In America in Philadelphia. The weekend played host to some crazy moments, boasting incredible stage dives, phenomenal performances, amazing energy, and culminating with closing performances by superstars Bad Bunny and Tyler, The Creator. 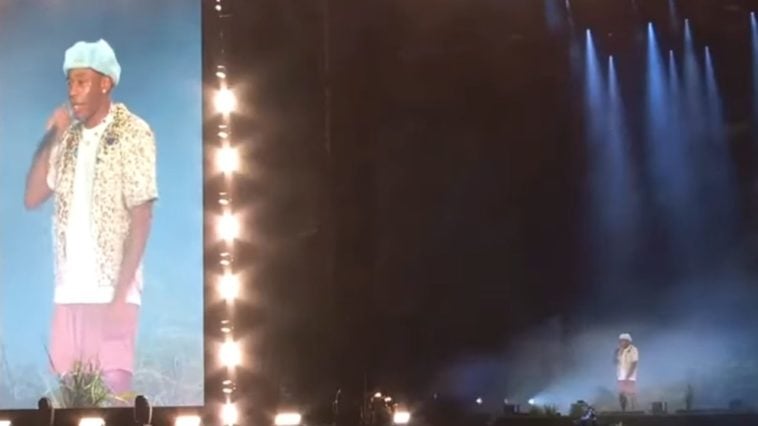 249 Views
Comments Off on EXCLUSIVE: Made In America Festival Ends Summer With A Hip-Hop + Latin Twist

In the two-day festival, many festival goers saw the two days billing-wise split into two different vibes: day one being heavily rap inspired, and day two being melodic and Latin inspired.

Taking the stage on the first day was up-and-coming, raw energy and rapper JELEEL, who’s gained a crazy amount of eyes in the past few months for his insane performances, and Made In America was nothing short of that.

JELEEL, at 6’3 and almost 200lbs, flipped one of the stanchions onto the stage, then crowd surfed throughout his performance of his hit song “DIVE IN.”

JID, the Dreamville and J Cole counterpart, also made some noise during his performance, as he turned up to some new songs from his album The Forever Story for the first time since release.

He also joined the crowd to perform a song, but this time from a pole in the middle of the masses.

Pusha T took his coke brand of rap literally by performing songs off his new album “It’s Almost Dry” with a DJ booth made of bricks and Lil Uzi Vert wowed his hometown fans with a new haircut and another amazing performance on a stage equipped with a Lamborghini and a space-esque light show.

But the most talked about was the headliner’s performance, Tyler, The Creator.

The last of his Call Me If You Get Lost era, and performance for a while, shows why Tyler is at the top of the game right now, both in music and energy-wise.

Day 2 was filled with Latin talent, much chiller vibes, and underground talent taking over.

Philadelphia-born Armani White was full of high energy, throwing out fruit snacks during his set, bringing his mom on stage, and crowd surfing on an air mattress while performing his TikTok banger “BILLIE EILISH.”

Kenny Mason and Young Nudy tore up the stage, with mosh pits that spanned the full crowd, especially when Mason performed his Dreamville rage anthem “STICK.”

In addition, Burna Boy, who brought Nigeria to Philadelphia, provided a memorable performance full of amazing lighting, dancers, and an Afrobeats/R&B infusion that had fans jamming.

The festival then closed out with Bad Bunny, which needs no further explanation.

Surrounded by a crowd waving all Spanish-speaking countries’ flags, Bad Bunny performed a medley of his hits, with fans singing every word.

He was also joined mid-set by a fan, which shocked not only the crowd and security but also Bunny himself.

It’s safe to say the Made in America festival weekend, and vibes would be a true joy to see again.