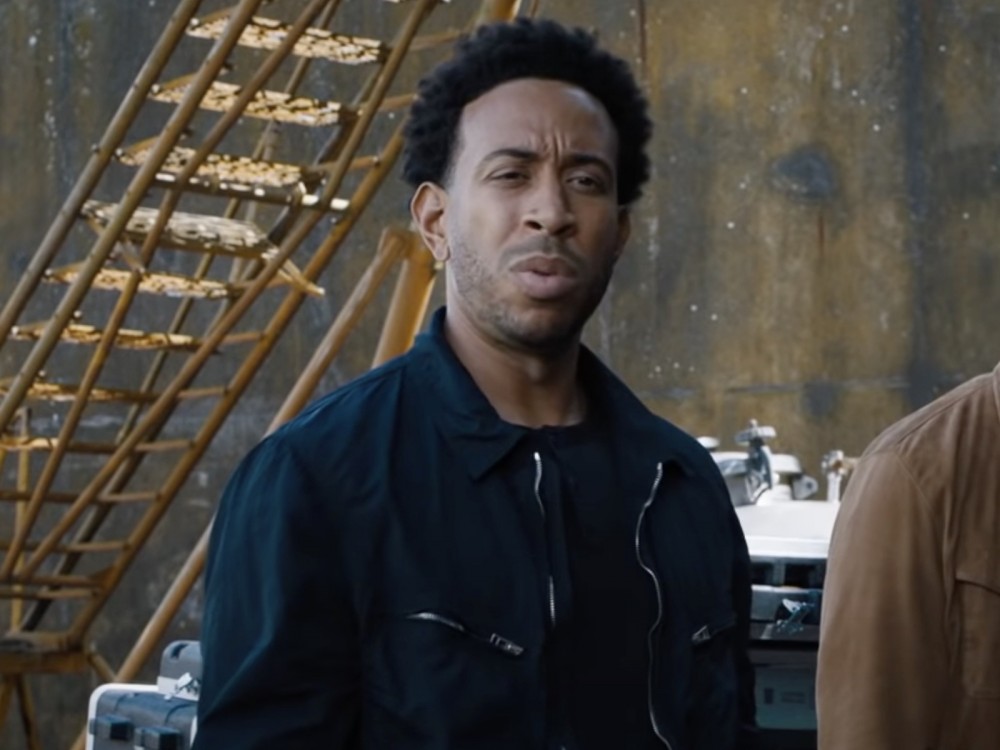 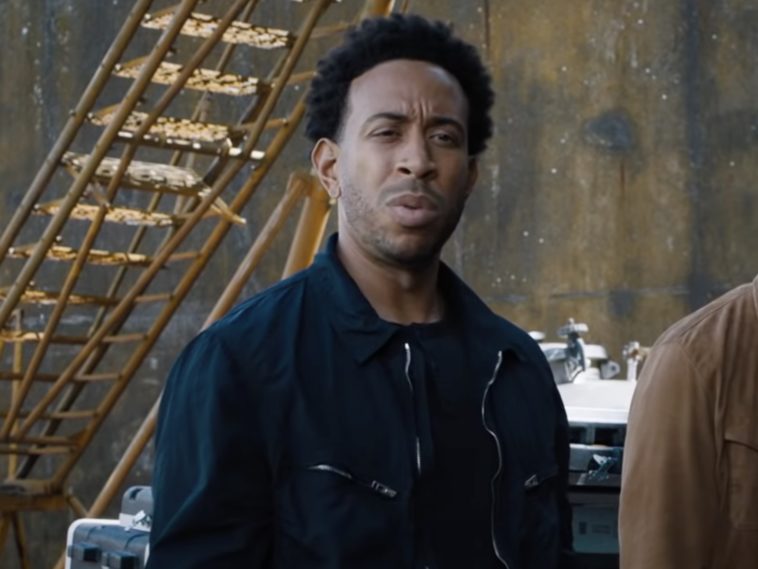 Big Luda went to his social media pages to geek out over the box office stats. In just a few weeks of opening, the movie has ignited over $500 million globally. The rapper-turned-actor had to acknowledge just how much this means to him and the crew.

“Half a BILLION in only 11 Days!? WOW! Sincerely Thank You To Every Fan Around The World That Bought A Ticket & Supported This Movie 🎥 🙏🏾”

F9 initially broke the weekend box office record since the beginning of the coronavirus crisis. The movie brought in north of $70 million at over 4,000 theaters across North America, with the second most being $48.3 million from A Quiet Place Part 2.

A few weeks ago, “WAP” and “UP” hitmaker Cardi B went to her Twitter page to geek out over the movie gearing up to come out. B tweeted out a huge reminder about actually being in the action-packed car thriller.