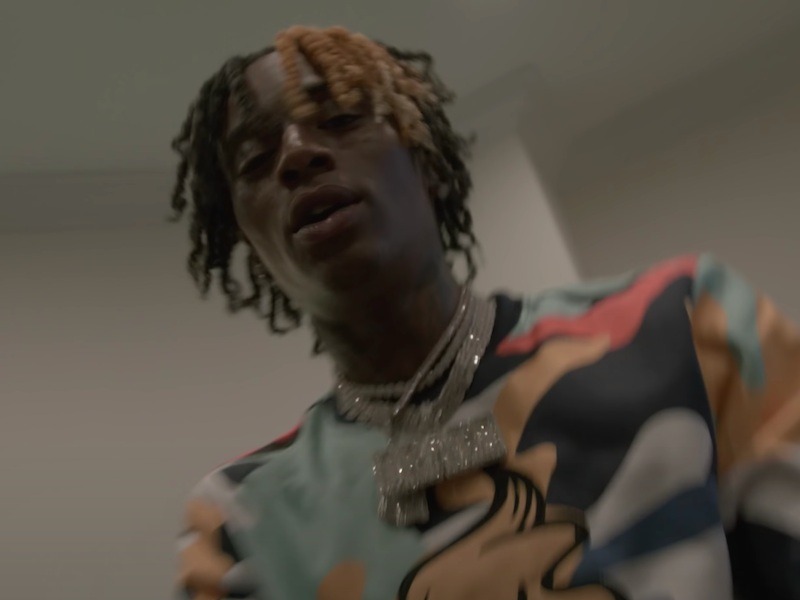 Atlanta rapper Soulja Boy is demanding more than flowers for what he’s done for the rap game. The hip-hop veteran has come forward to announce a new ‘first’ by suggesting he’s the first rap heavyweight to don both blonde hair and Nike Air Mag sneakers. 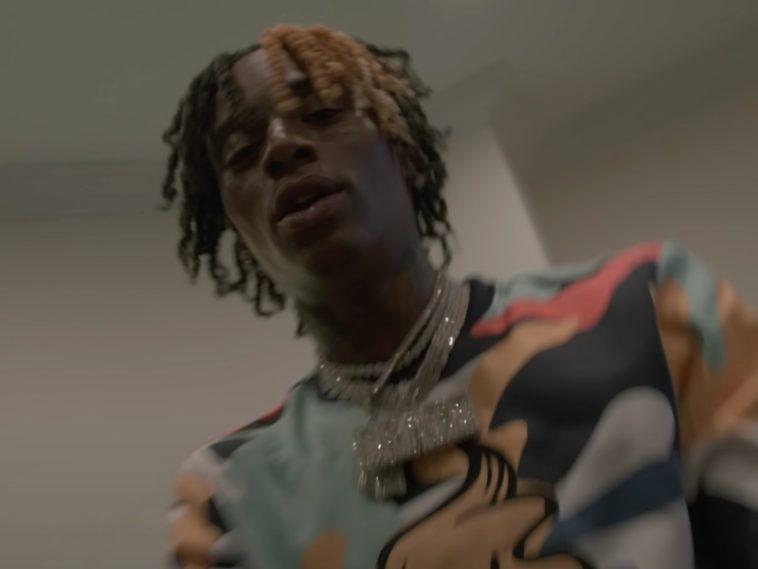 Big Draco went to his Twitter page this past extended holiday weekend with a huge statement. While omitting rap stars like Eminem from way back in the day, Soulja suggested he set the precedent by donning both blonde hair and the luxury Back to the Future-inspired luxury sneakers.

The Nike Air Mag limited edition kicks came out back in 2015. The biggest standout feature of these kicks is the lacing system and took direct motivation from Hollywood classic film Back To The Future.

This innovation advances what was coined the Nike Mag’s “power laces,” combining the archetype invention with digital technology. The result is an individually responsive system that senses the wearer’s motion to provide adaptive on-demand comfort and support. But this is just the first iteration. Nike continues to test this technology across multiple sports, incorporating feedback into future game-changing footwear with unprecedented performance features that have the potential to impact athletes around the world. (Nike)

This week, Soulja’s recent VERZUZ opponent Bow Wow went to his Instagram page with some super cringe footage of Soulja Boy talking. Instead of being coy, BW joked about Big Draco being too proud to acknowledge defeat in their face-off.

The two-hour VERZUZ face-off had everything you would want from priceless trolling, playful jabs, unexpected guests and a slew of classic hip-hop gems fans couldn’t help but embrace. In celebration of the first VERZUZ with a packed audience as a result of COVID-19 restrictions being lifted and Black trendsetters having proper respect placed on their names, we’ve highlighted 12 of the most memorable and epic moments from the showdown.