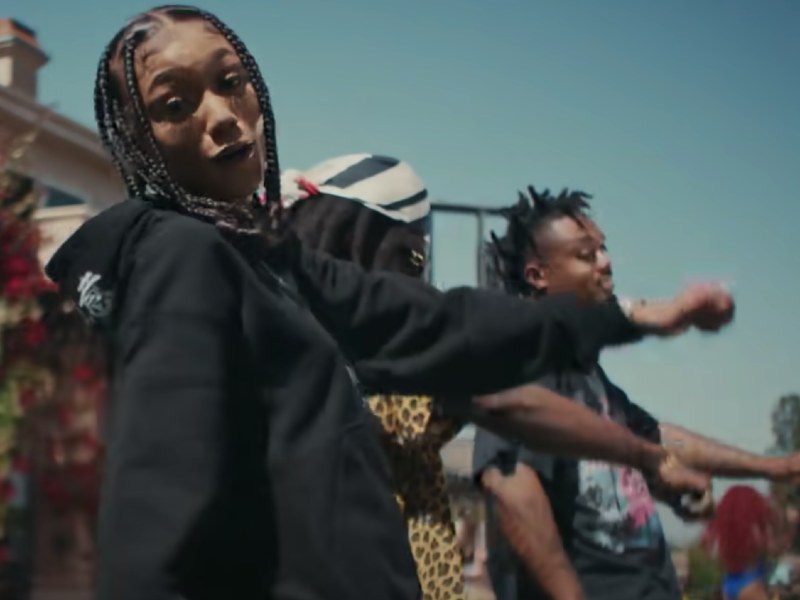 Rap rookie Coi Leray is letting the world know it costs much more than a pretty penny to secure her for a record. The hip-hop star has revealed the bottom line to get a verse from her without even a studio album available. 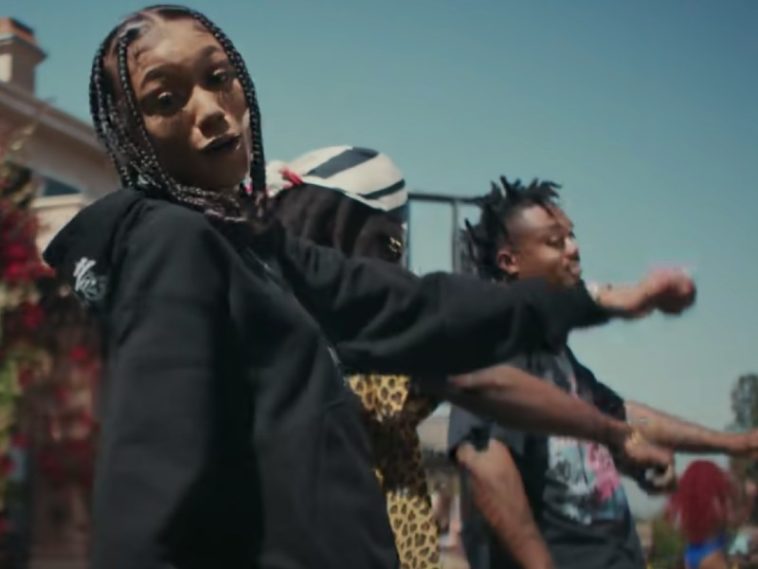 CL went to her Twitter page with an epic tweet. Leray referenced rap star Nicki Minaj‘s unforgettable “Monster” verse and revealed it would cost $50,000 for her bars.

“What nicki say? 50k for a verse no album out ? 😉 … Lol 😂 don’t be the person at home debating with there dusty a** cuzin if I’m a hot or not telling each other I won’t make it”

“”My family depending on me, I’m the one that’s gon make it out” like her Dad & Brother aren’t famous rappers 😭😭😭”

A few weeks ago, CL went to her Instagram page to break big graduation news to followers. Leray shared a snapshot of herself with the location Montclair, New Jersey and a reference to finally graduating.

Coi was quick to fire back a response after Alabama rapper/singer Yung Bleu recently seemed to suggest she didn’t deserve her BET Awards nomination. Coi Leray sensed some drama stirring when Yung Bleu made a comment that he was more deserving of a Best New Artist nomination.

“I’m one of the 6 songs that went platinum this year. Don’t tell me I shouldn’t make sh*ttt.” -Coi Leray

“U deserve it! …. fasho …. I do to tho! I honest just used u as a example that I meet the qualifications as well. I was 1 of those 6 songs that went platinum and I actually went platinum twice this year also. Let’s not give them a show. I got love for ya kid, keep going.” -Yung Bleu

Doesn’t Consider Herself A ‘Female Rapper’

Leray revealed — despite being considered one of the hottest rookies in the rap game — she doesn’t even label herself a rapper. Coi went to Twitter to let the world know what she’d prefer to be called.

“I’m not a female rapper. I’m a artist. Leave that rap competition sh*t for the rappers. I just want to make good music and have a good time.”