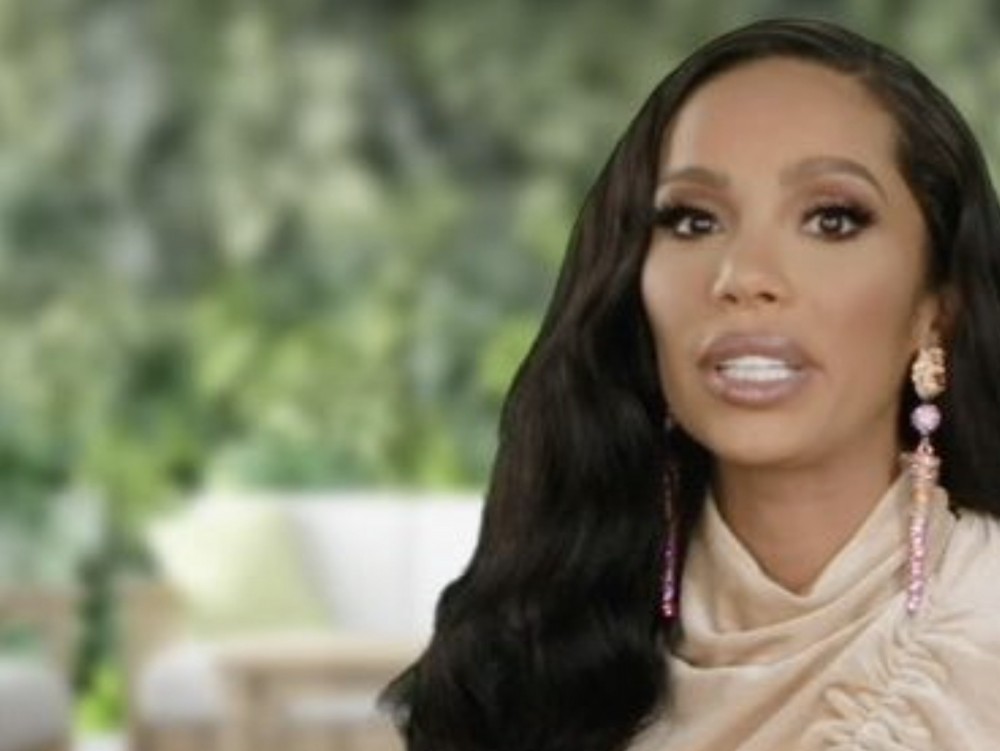 Reality TV star Erica Mena is really blurring the lines between her personal life and “Love & Hip Hop” ratings. The popular model has stepped up to let the world know they’re going to understand what’s happening in her real-life divorce proceedings with estranged husband Safaree Samuels. 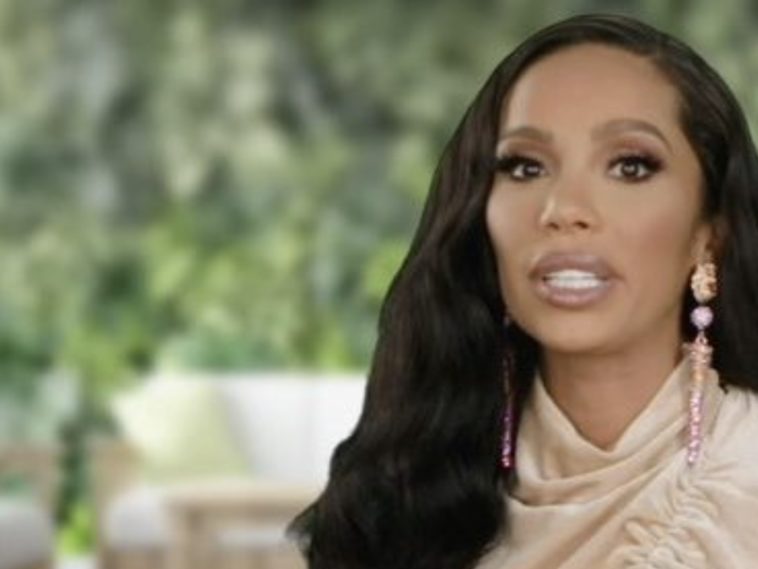 Mena went to her Instagram page to hype up tonight’s “Love & Hip Hop” broadcast. She shared a clip from the episode promo and encouraged followers to judge her on a weekly basis.

“Who’s ready for TONIGHT?! This is going to be a tough one for me but this is my life. Y’all ready to judge us again every Monday nights? ☺️🧿 @loveandhiphop @vh1 Tonight at 8pm”

The post comes hours after Erica went off-off against fellow reality TV star Kaylin Garcia. Mena appeared to strike first by going to her Instagram Story with a full rundown of her issues with KG. Erica accused Kaylin of doing the most by attending a birthday outing with Samuels despite his current marital problems.