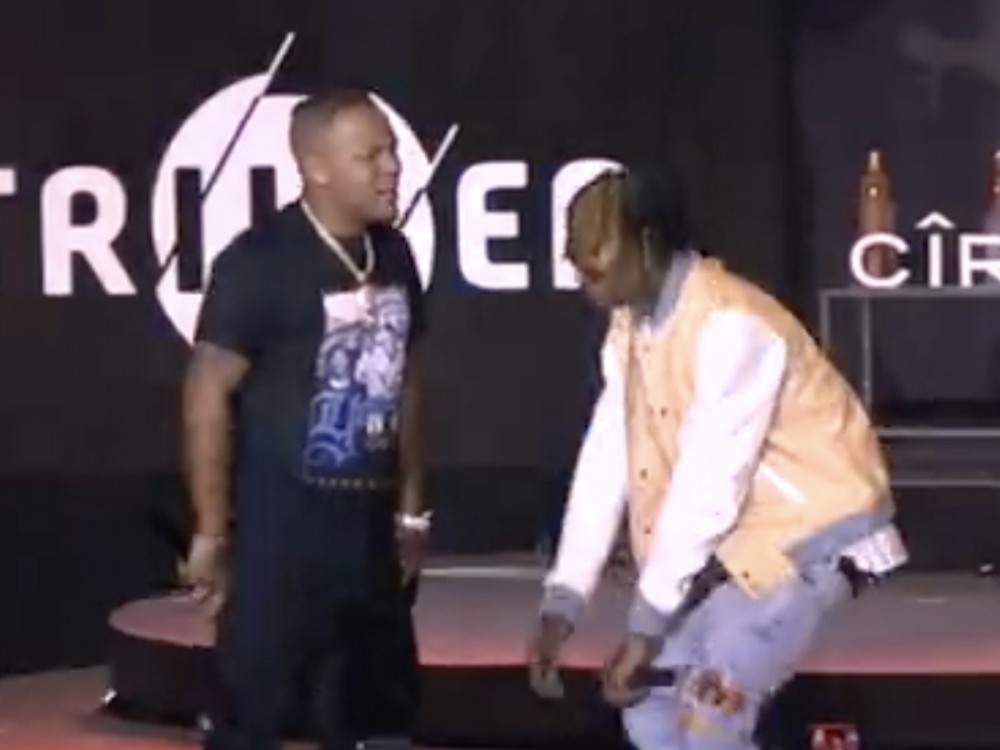 Rap veteran Bow Wow is with the jokes. The hip-hop veteran has come forward to react to hilarious footage of recent VERZUZ rival Soulja Boy seemingly appear to accept losing in their epic bout.

Bow Weezy went to his Instagram page with the super cringe footage of Soulja Boy talking. Instead of being coy, BW joked about Big Draco being too proud to acknowledge defeat.

The two-hour VERZUZ face-off had everything you would want from priceless trolling, playful jabs, unexpected guests and a slew of classic hip-hop gems fans couldn’t help but embrace. In celebration of the first VERZUZ with a packed audience as a result of COVID-19 restrictions being lifted and Black trendsetters having proper respect placed on their names, we’ve highlighted 12 of the most memorable and epic moments from the showdown.

2. Bow Weezy Taking It Way Back In The Day

5. Bow Wow Going Back To His ‘Like Mike’ Days