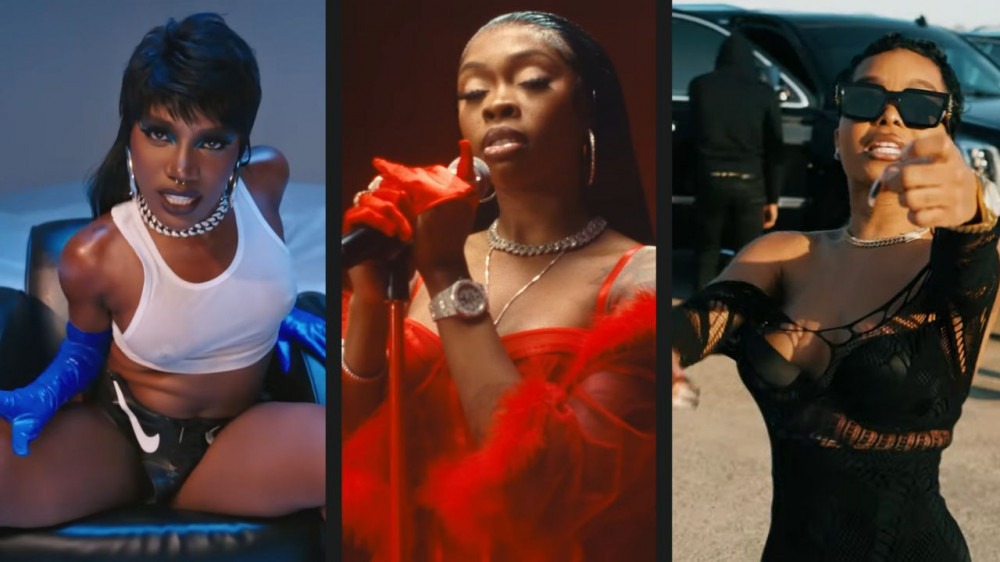 These ladies are starting the new month making epic moves. With new drops, unique visuals, and even some new beginnings, the gworls are making it clear that this month will be filled with fire projects. 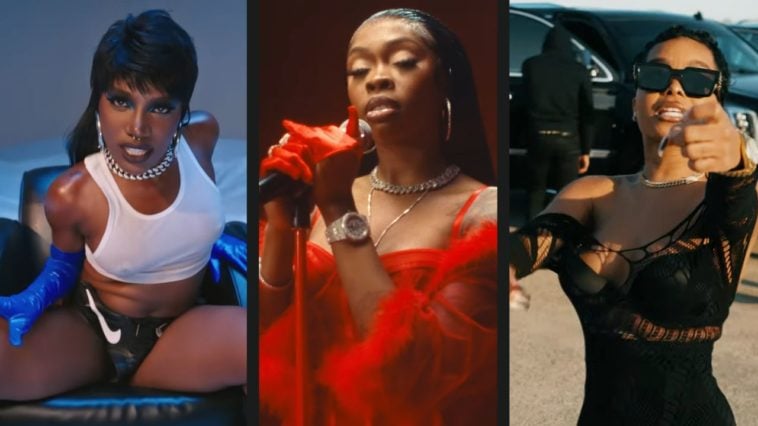 After surprising fans with an unexpected collaboration, the ladies of TDE are back at it.

Doechii and SZA dropped visuals for the feel-good track “Persuasive.”

In addition, Doechii’s flow and versatility is unmatched, and fans are ready for more.

One thing about Tink, she will continue to work even after releasing a classic album.

The R&B Diva is back with her second Pillow Talk Live Session performing her hit single “Goofy.”

Tink’s vocals are so captivating that fans love the song’s live version.

Fans are patiently waiting for the release of

Until then, the vibrant singer partnered with Spotify to exclusively drop the remake of Adina Howard’s “Freak Like Me.”

Of course, she showed fans more love by releasing the unplugged version of her recent single “Surprise.”

The Boss, Lady London, will be making her acting debut in the new coming-of-age film “On The Come Up,” directed by icon actress Sanaa Lathan.

It’s giving power moves, and we’re here for it!

Lola Brooke is back on her Drill flow. The Brooklyn Princess is reminding us why it’s her time. After recently dropping her new single “Gator Time,” she’s back with the visuals, and the music video is fire!

Fans are Hyped for her latest project.

Up-and-coming artist 504IcyGrl is making triumphant moves throughout the industry, and we’re here for it. The Louisiana Princess shows off her unique ascetic and fire bars on the hit new track “Work.”

Fans love her distinctive sound and can’t wait to hear more from the contemporary artist.

HoodCelebrityy Is Up Next

Jamaican Dancehall Singer HoodCelebritty is proving why she’s up next.

The multitalented artist shows off her rap skills in her newly released single “Hype Me Up,” and fans feel her flow.

Let’s all be inspired by these ladies and make the new month great!