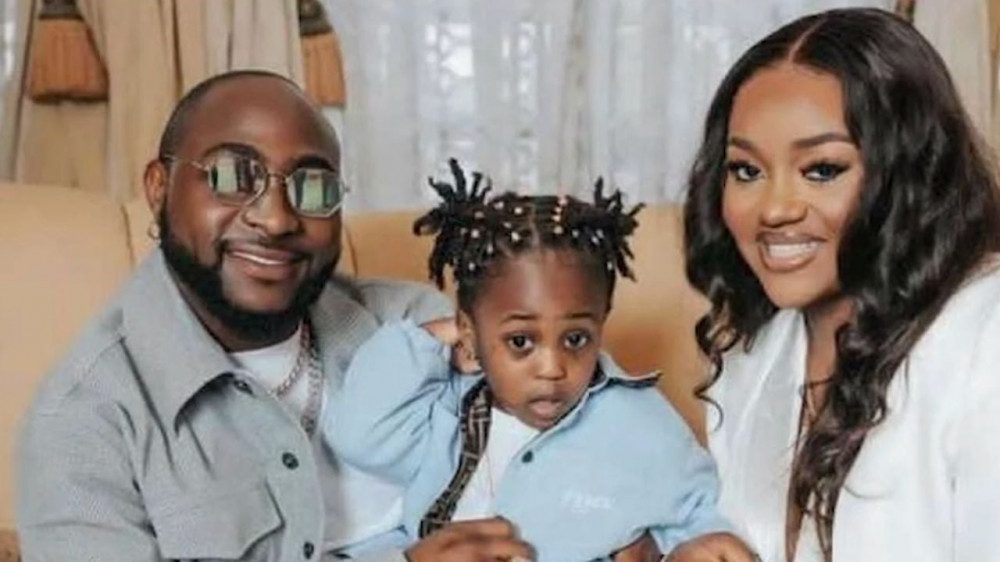 Shortly after news of the tragic drowning of Nigerian star Davido’s three-year-old son, Ifeanyi, the nanny has since been arrested. 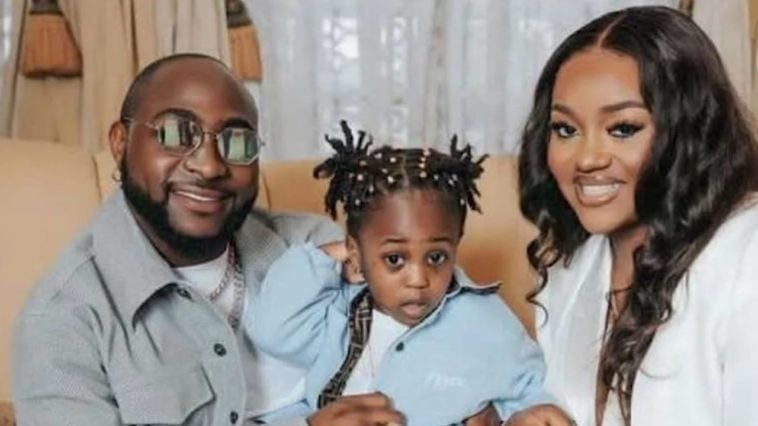 Nigerian singer-songwriter Davido’s son Ifeanyi passed away at three years old, as confirmed by the Lagos local police department, after reportedly drowning in a pool.

According to a local outlet called “Instablog9Jja,” the Nanny and eight other people, have been arrested in connection to the death.

Fans have since took to Twitter to send out prayers and condolences to the Nigerian artist and his family. One fan expressed how he couldn’t imagine what Davido and his family were feeling after hearing about the death of Ifeanyi.

Another user expressed her sadness about the star’s son dying at the age of only three-years-old, and sent her love and prayers to the family.

Just about a year ago, Nick Cannon was also mourning an unimaginable loss.  Last December, the rapper, radio & television personality announced on the recently canceled Nick Cannon Show that his youngest son Zen had sadly died of brain cancer.