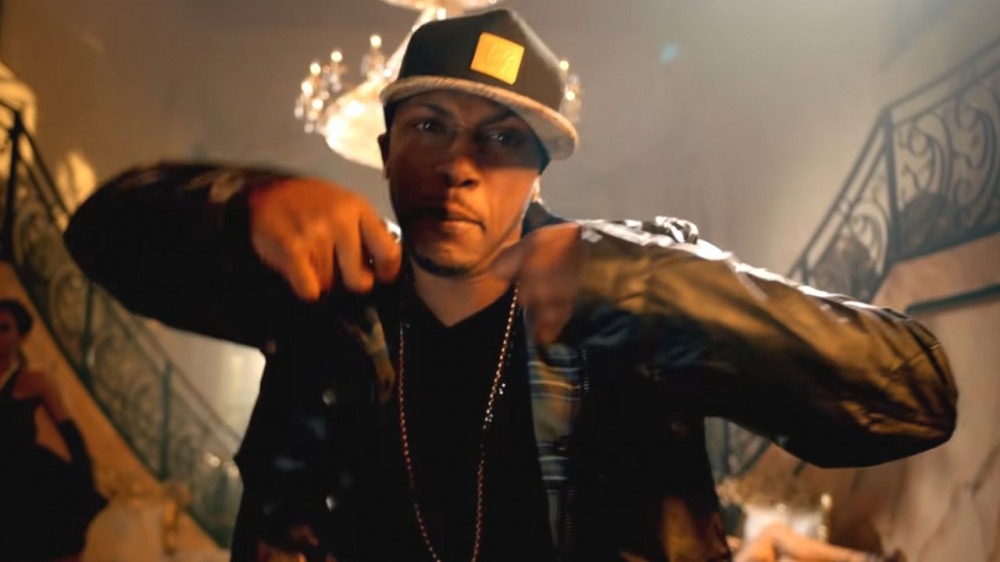 Among other charges, Mystikal has been indicted for first-degree rape over the alleged July attack at his Prairieville home. He is currently facing a mandatory life sentence if convicted at trial. 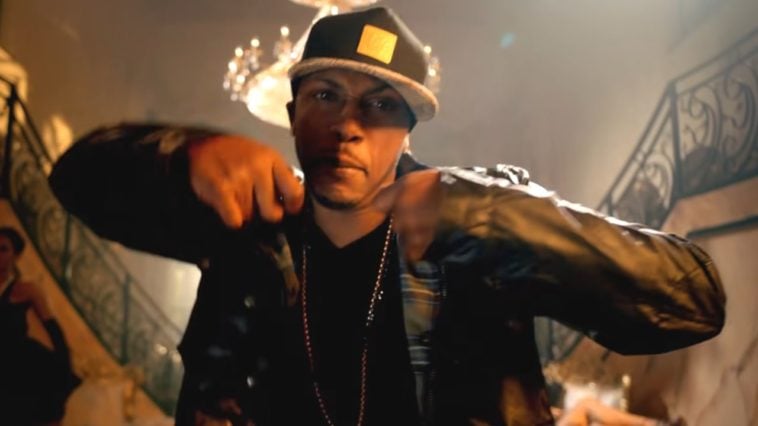 Lifetime registered sex offender Mystikal, named Michael Lawrence Tyler, has been indicted for first-degree rape over the alleged July attack at his home in Prairieville, Louisiana.

A mandatory life sentence will loom his head if convicted at trial.

On Tuesday, the Ascension Parish grand jury handed the rape charge along with nine other criminal counts where he is accused of imprisoning, strangling, raping, and robbing a woman during a financial dispute at his home in the northern Ascension community.

In a warrant, Ascension sheriff’s deputies accused the rapper of assaulting the victim in a violent encounter on July 30.

During the assault, Tyler took her car keys, held her against her will, raped and strangled her. Then at one point, the warrant alleged that he prayed with her to remove her “bad spirits.”

The two indictments levied against him include:

The drug charges, rape, and other assault charges were handed up via two indictments on the same day.

On Wednesday, he stayed in Ascension Parish Prison without bail, and his former attorney disputed the allegations.

Shortly after, Mystikal disconnected from his attorney and moved on to hire others, particularly a Shreveport lawyer who represented him over 2017 rape accusations for which prosecutors later dropped the charges and freed him from 18-month imprisonment after a bail hearing last month.

“It’s an indictment. It means nothing. We look forward to our day in court,” attorney Joel Pearce stated on Wednesday.

Maughan, Mystikal’s former attorney, also pointed out in the bail hearing last month that Tyler’s accuser had been in a long-term relationship with him since the late 1990s, at the very least. Additionally, it was also clarified that there were no accusations of attacking before.

However, Judge Steven Tureau of the 23rd Judicial District Court wasn’t persuaded enough and held the rapper without bail. Tyler’s current lawyer had been attempting to have a hearing to reconsider the bail ruling.

The grand jury concluded that authorities met that minimum level of “probable cause” on Tuesday regarding the indictment against Tyler.

Mystikal has been arrested on multiple charges, including abuse, rape, and material harm.

According to local reports, the cops have been interviewing his accusers, including an incident where the victims were physically hurt during a domestic dispute.

The Louisiana native has a disturbing history of getting accused of sexual crimes, dating back to 2004 when he pleaded guilty to rape and spent eight years in jail.